Shumka to donate over $60,000 to CUF Aid for Artists of Ukraine 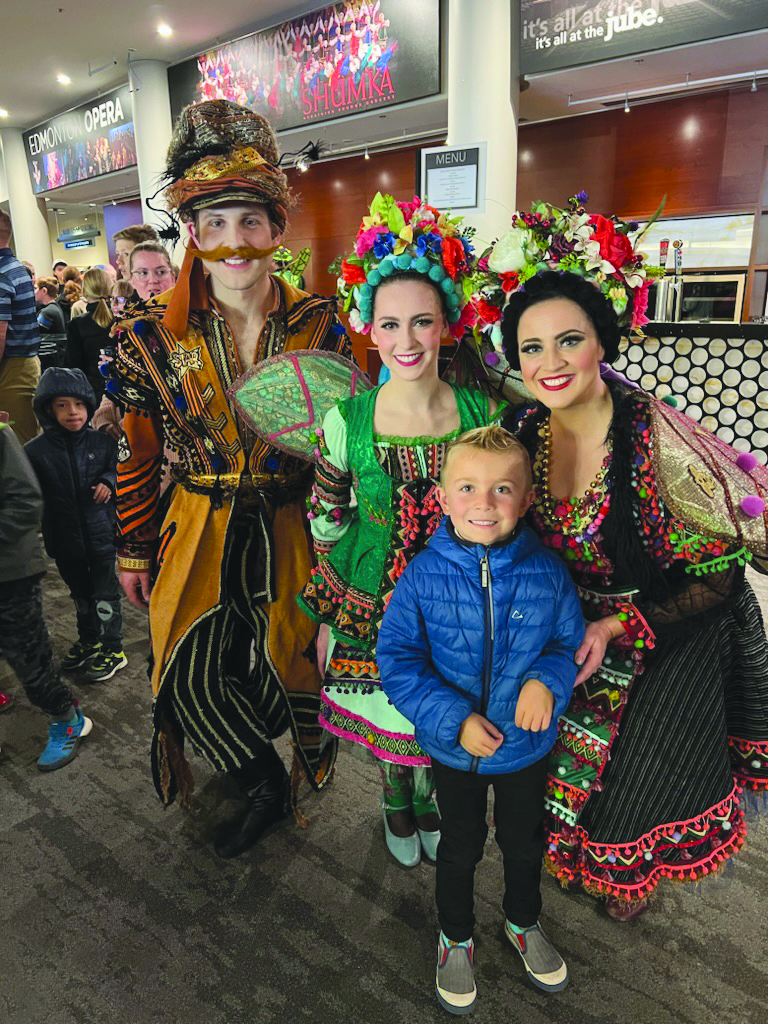 Shumka Dancers mingled with audience members after Shumka on Tour productions and collected donations for the Aid for Artists Fund of the Canada Ukraine Foundation.

The Ukrainian Shumka Dancers have announced that they will donate over $60,000 the Canada-Ukraine Foundation Aid for Artists raised through various events, fundraising initiatives, and Shumka on Tour.

Since the war on Ukraine began almost one year ago, preserving and advancing Ukrainian culture is important now, more than ever. In response, throughout 2022 Shumka led several fundraising initiatives to raise funds for the Canada-Ukraine Foundation Aid for Artists.

Fundraising initiatives included opportunities for audience members to donate during Shumka School of Dance concerts; the donation of concession and bar proceeds from April’s Shumka on Tour performance in Edmonton, in partnership with the Alberta Jubilee Auditoria Society; a special screening of Dancing on Eggshells in partnership with Metro Cinema; proceeds from Shumka Emerge at Camrose’s Lougheed Centre; and over $36,000 from Shumka on Tour through audience donations, the sale of special merchandise and a limited-edition “Shumka Blonde” label with Sea Change Brewing. 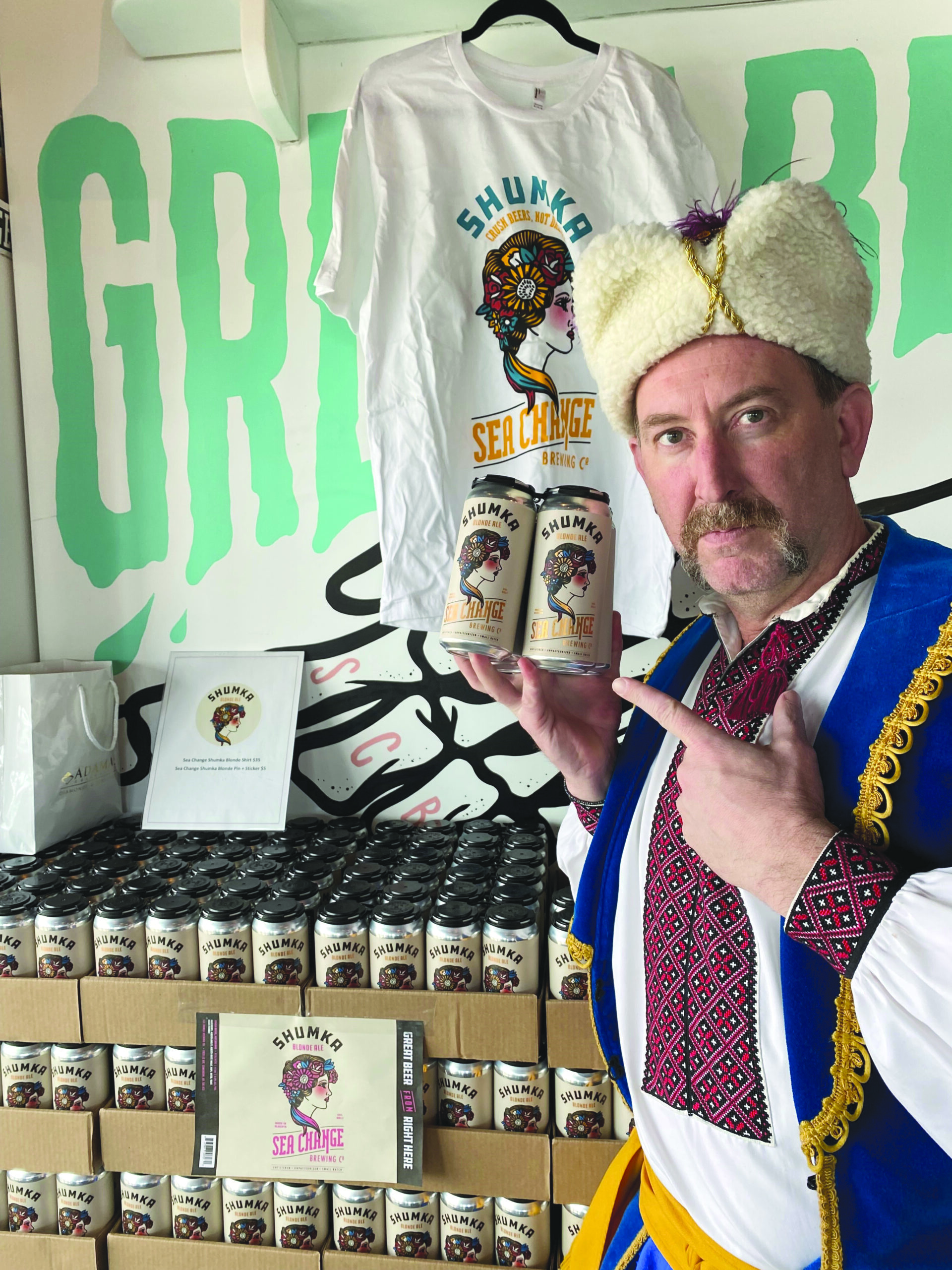 The designated Aid for Artists fund of the Canada Ukraine Foundation provides an outlet for the community at large to support the arts and artists of Ukraine who keep the country forward-facing, courageous and united. Art is the soul of our people; our strength and identity. Preserving and advancing Ukrainian culture is now more important than ever.

The CUF Aid for Artists of Ukraine Committee aims to work with Ukrainian visual and performing artists, arts institutions, NGOs, and various levels of government culture ministries to build capability and capacity within the Ukrainian arts community in Ukraine. Through CUF-supported and sponsored programs and projects, we will promote the arts by enabling artists, arts workers, arts organizations, arts institutions and artist advocates to improve the preservation, promotion and development of Ukrainian arts in the communities they serve. The current focus of the Committee is on raising funds and determining criteria for dissemination of such.

Shumka encourages you and all Canadians to continue to donate and support in this time of need. For more information about the Canada-Ukraine Foundation visit cufoundation.ca.