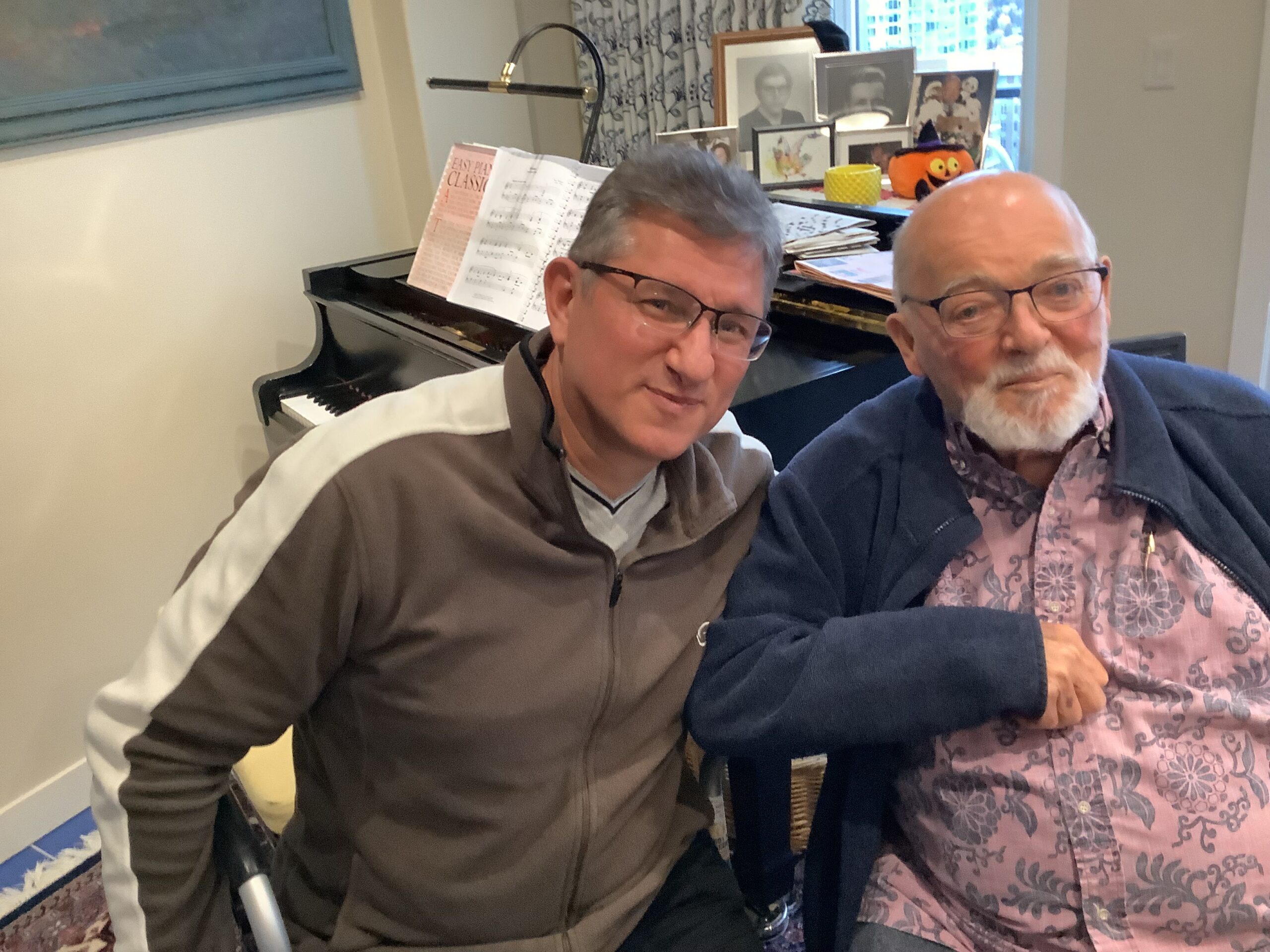 Access to western psychiatric medicines has been disrupted as wholesalers have had their supply lines cut and because many such medicines have still not been tested and approved by official Ukrainian ministry laboratories. Additionally, many patients have fled to rural areas and cannot travel into cities for medications, some of which have to be taken on a daily basis. This has necessitated creating distribution systems of delivering pills by convoys and through the mail service to outlying areas.

Another difficulty is tied to the fact that most psychiatric doctors in Ukraine are women (five to every one male doctor) and women and their children have been allowed to leave the country while males must remain. At the same time a huge number of patients have fled Donbas for Kyiv and the west putting considerable pressures on medical staff to assist patients. In addition, hospital laboratories cannot provide patient test results because they lack laboratory chemicals and operators for MRI machines.

Dr. Kharytonov is one of 87 pediatric physicians whom Dr. Gauk brought from Ukraine to Canada under “Medical Project Osvita” during the mid-1990s decade for several months of training. During that time doctors in Ukraine were still working in post-Soviet bureaucratic conditions and did not have access to western modern medical procedures and equipment. For many their trip to Canada completely changed their professional practices with the result that today many cooperate and showing initiative in maintaining services for people and children in need.

Prior to visiting Edmonton, Dr. Kharytonov attended the Child Neurology Society conference in Cincinnati where he spoke to several hundred participants about the war and the shortage of anti-seizure medications at his hospital, which is the largest psycho-neurological institution in Europe. Epilepsy affects one in every 100 persons and patients require daily medication throughout their lives. With Ukraine’s population just over 40 million, epilepsy affect over 400,000 people.

Dr. Kharytonov also spoke to a gathering of medical doctors at a meeting organized by Dr. Gauk and the Faculty of Medicine at the University of Alberta. He credits Dr. Gauk with changing his approach to pediatric medicine and ,in a recent film about Dr. Gauk ,regards him as family. The film can be seen online at https://digitalexhibits.macewan.ca/exhibits/show/localnarratives/chapter-3–dr–ehor-william-ga

Dr. Volodymyr Kharytonov can be reached at email at: [email protected]