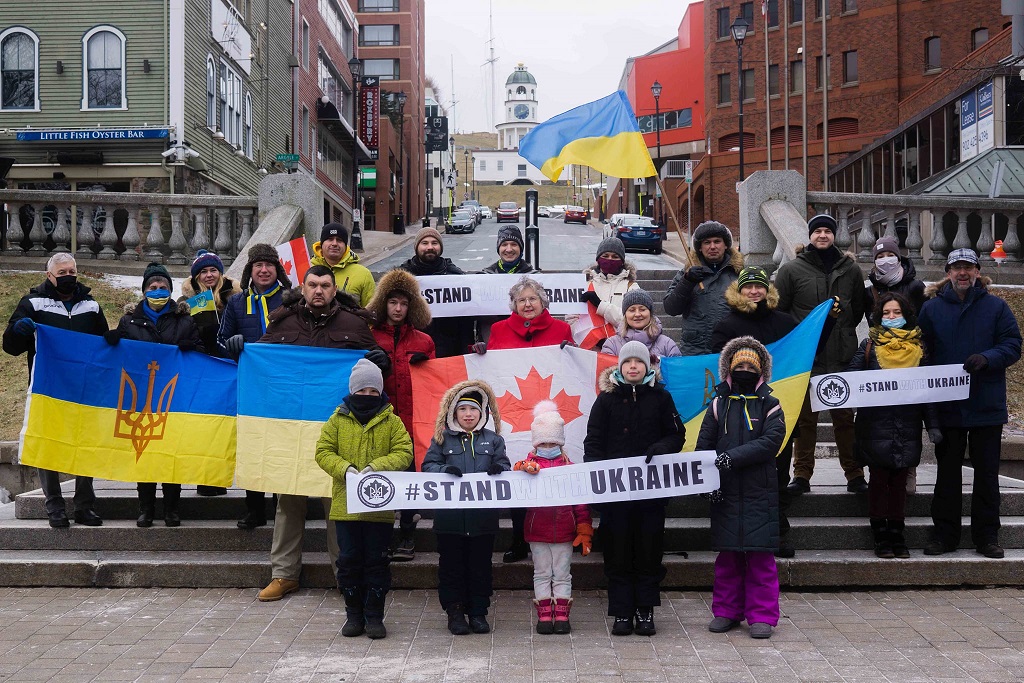 Ukrainian Canadian Congress called on the Canadian Government to review current sanctions lists to ensure comprehensive and close coordination with the lists currently enacted by the European Union and the United States.

“The Ukrainian people need our help defending their freedom and their country. Russia’s imperialism is a threat not only to Ukraine, but to European peace and global stability,” said Alexandra Chyczij, National President of the UCC. “Canada and our allies need to stand with Ukraine and stand against Russia’s aggression.” 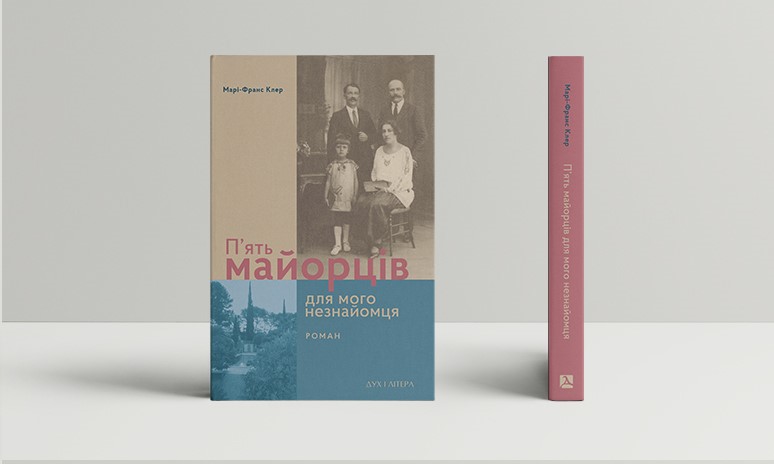 “On the Day of Unity of Ukraine, Canadians from coast to coast to coast are joining the #StandWithUkraine campaign to show their solidarity with the Ukrainian people,” stated Alexandra Chyczij, National President of the UCC. “Thank you to everyone joining the campaign today – Canada and our allies need to stand with Ukraine and stand against Russia’s invasion.”

This Call to Action has both an online awareness component and community advocacy effort to reach Members of Parliament on key priorities, including greater sanctions on Russia and its officials and agents.

On January 13, UCC called all Canadians to join the #StandWithUkraine campaign to support for the Ukrainian people’s right to live free and in peace in their own land. Through the UCC’s website, people were asked to download the poster in support of Ukraine, then take a picture with it and post it on social media using the hashtag #StandWithUkraine.

Members of Calgary’s Ukrainian community came together Saturday to protest against Russia’s growing military force along the eastern European country’s borders. A group of about 20 people linked to the Ukrainian Canadian Congress Calgary Chapter gathered on the Peace Bridge to show support and solidarity for their friends and family back in their home country.

“There's a lot of concern within our community here in Alberta, because we are deep-rooted,” Boychuk told CBC News.

A small group from Halifax’s Ukrainian community gathered outside Halifax City Hall on Saturday to raise awareness of the possibility of a Russian invasion of Ukraine. Despite being thousands of kilometres away, the potential conflict is top of mind for Ukrainian Canadians, Anastasiia Mereshchuk, a member of the Nova Scotia branch of the Ukrainian Canadian Congress, told The Signal.

Mereshchuk said the campaign is calling on Canadians to “stand with the Ukrainian people. “We’re not asking you to fight for us,” she said. “But we do need help defending Ukraine.” 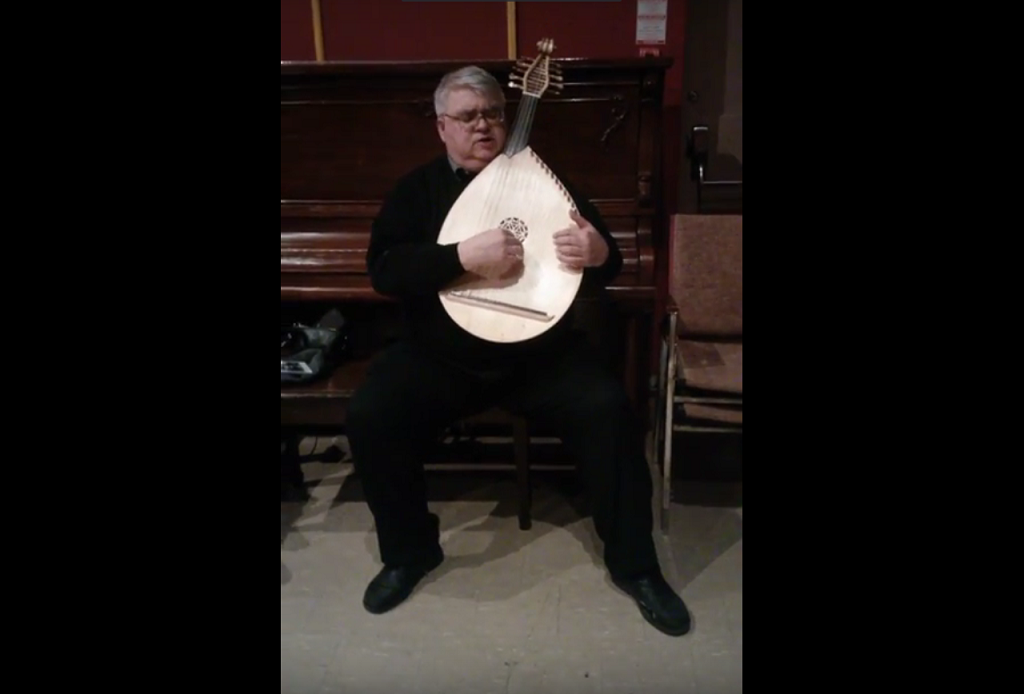 Tensions in Ukraine have increased over the past week as Moscow has massed tens of thousands of troops at the border, leading to fears of an invasion. The West has rejected Moscow's main demands – promises from NATO that Ukraine will never be added as a member, that no alliance weapons will be deployed near Russian borders, and that it will pull back its forces from Central and Eastern Europe.

As Russia continues to move troops and equipment toward its border with Ukraine, Canada’s Ukrainian community is standing together to support their country’s right to live freely and peacefully.

The #StandWithUkraine campaign is calling on the government to offer Ukraine a membership in NATO, substantially increase the provision of defensive weapons to Ukraine, and increase sanctions on Russia.

Following this, on Friday, Prime Minister Justin Trudeau announced Canada will lend Ukraine up to $120 million. The National Post reported the loan is being given with the stipulation the money cannot be used to buy weapons. Trudeau, answering questions from the media on Friday, wouldn't go into further details on the plans but said if Russian troops entered Ukraine, it would be “unacceptable” and “met with a clear response.”

“For eight years, the Ukrainian people have defended their country against brutal Russian aggression, as Russia once again seeks to colonize Ukraine. Over 13,000 people have been killed, over 1.5 million displaced,” said UCC in an email.

The UCC urged the Government of Canada to hear the voice of the Canadian people and substantially increase military assistance to Ukraine, including the provision of weapons to Ukraine’s Armed Forces.

“The values we hold dear as Canadians – freedom, democracy, and respect for human rights – are the values that the Ukrainian people are bravely defending today,” stated Alexandra Chyczij, National President of the UCC. “Canadians stand with the Ukrainian people. We urge our government to substantially increase support for Ukraine’s defence against increasing Russian aggression.”