Things are looking up for Canada’s oil and gas 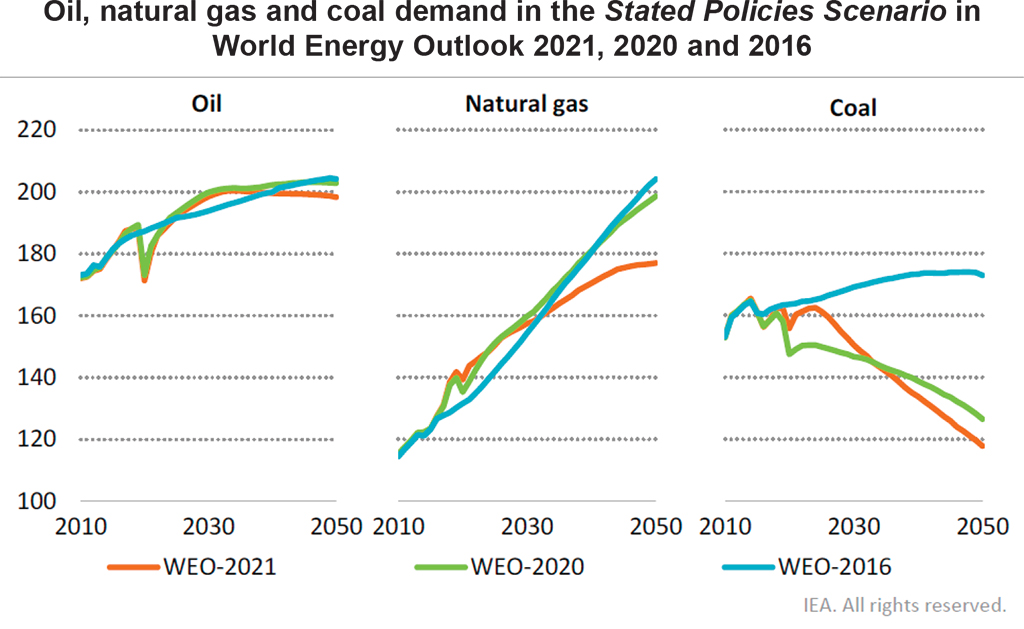 Alberta will lead all provinces with upstream investment.

After several shocks over the past two years, global oil prices are on the rise, and forecasts are turning increasingly positive.

Morgan Stanley and Bank of America now expect oil prices to grow beyond $100 per barrel in the second half of the year. Goldman Sachs expects that oil prices will rise to $105 per barrel in 2023, on the back of a “surprisingly large deficit” due to the milder and potentially briefer impact of Omicron. JP Morgan expects that oil will hit $125 a barrel this year and $150 a barrel next year due to the falling spare capacity in OPEC+ countries.

The short-term energy outlook by the U.S. Energy Information Administration is also upbeat: over the next two years, world consumption of oil should remain above 100 million barrels per day (mbpd). This is the level the global consumption reached in December 2021, after the low of 80 mbpd in April 2020, at the beginning of the global pandemic.

This could mean further growth for the Canadian oil prices, which have been recovering since November. 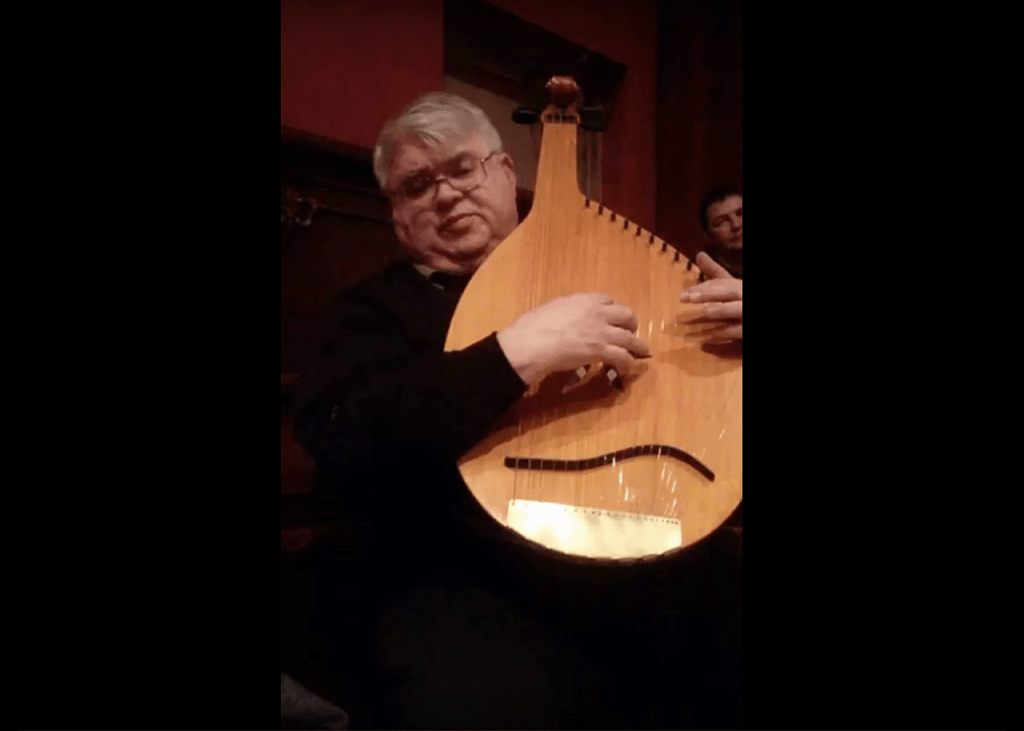 The prices for Canada’s natural gas are now up from the levels seen six months ago. 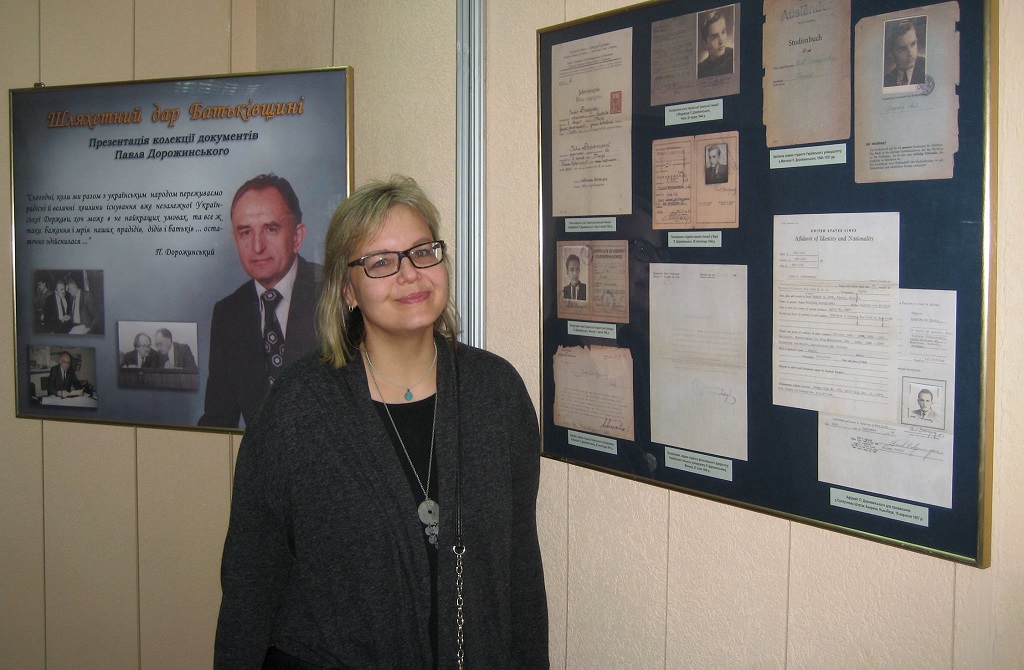 Deloitte Canada expects that prices will remain elevated over the winter months compared to last year.

The longer-term forecasts for oil and natural gas prices are still upward-looking despite the recent downgrades due to the forecast rapid growth in electric vehicle sales and continued improvements in fuel efficiency. International Energy Agency (IEA) forecasts that the successful pursuit of all announced measures to reduce the use of carbon sources of energy will cut global energy-related CO2 emissions by 40% over the period to 2050.

In its World Energy Outlook 2021 (WEO-2021), IEA expects that oil demand will start to decline in the 2030s. This is sooner than in previous forecasts due to more muted expected growth in petrochemicals and faster reductions elsewhere, but still leaves some room for growth in the oil industry.

The global natural gas demand in 2050 is downgraded 10% in WEO-2021 from WEO-2020, mainly reflecting lower projected consumption in the power and industry sectors in the emerging markets and developing economies in Asia. However, IEA still expects that the demand will continue growing through 2050.

The need for natural gas has been especially evident this winter when much of Europe has been grappling with an energy crisis with record-high prices because of a natural gas shortage while China has instituted rolling blackouts. These regions have resorted to using more coal in an attempt to provide their citizens with reliable energy to power their homes and operate their businesses.

As Tim McMillan, president and CEO of Canadian Association of Petroleum Producers (CAPP), said in his comment for NP-UN, the best way Canada can help lower global CO2 emissions is to export its lower-emission liquid natural gas (LNG) to markets where they are relying on coal to fuel their energy growth. McMillan sees great potential for Canada's LNG industry but notes that Canada has been slow to develop its LNG capacity. He said: “Today, countries like Australia and the United States are well ahead of Canada yet we can produce the lowest emission LNG on the planet”.

Since 2011, 24 LNG projects have been issued long-term export licenses in Canada, although many of the projects have been deferred or cancelled. Canada’s only operational LNG terminal is Canaport LNG’s regasification import terminal located in Saint John, New Brunswick. The only exporting project, which could be put online in the foreseeable future, is LNG Canada in Kitimat, B.C., which is now over halfway ready and aims to be exporting LNG from B.C. by 2025.

Investment-wise, CAPP now forecasts a 22% increase in natural gas and oil investment in 2022. In 2014, the industry attracted the all-time-high investment, $81 billion or more than 10% of total global upstream natural gas and oil investment. Since then, the investment declined steadily and cratered to just over $21 billion in 2020. CAPP expects that the growth in spending for 2022 would mark the second straight year of increases in investment as Canadian producers look to capitalize on stronger commodity prices.

CAPP forecasts that Alberta will lead all provinces with upstream investment: investment in the province should increase 24% to the total of CAD 24.5 billion in 2022. Over 80% of the new spending this year in Canada should happen in Alberta, representing an additional $4.8 billion of investment into the province compared to 2021. According to CAPP, the growth in investment will be driven both in the conventional and oil sands sectors.