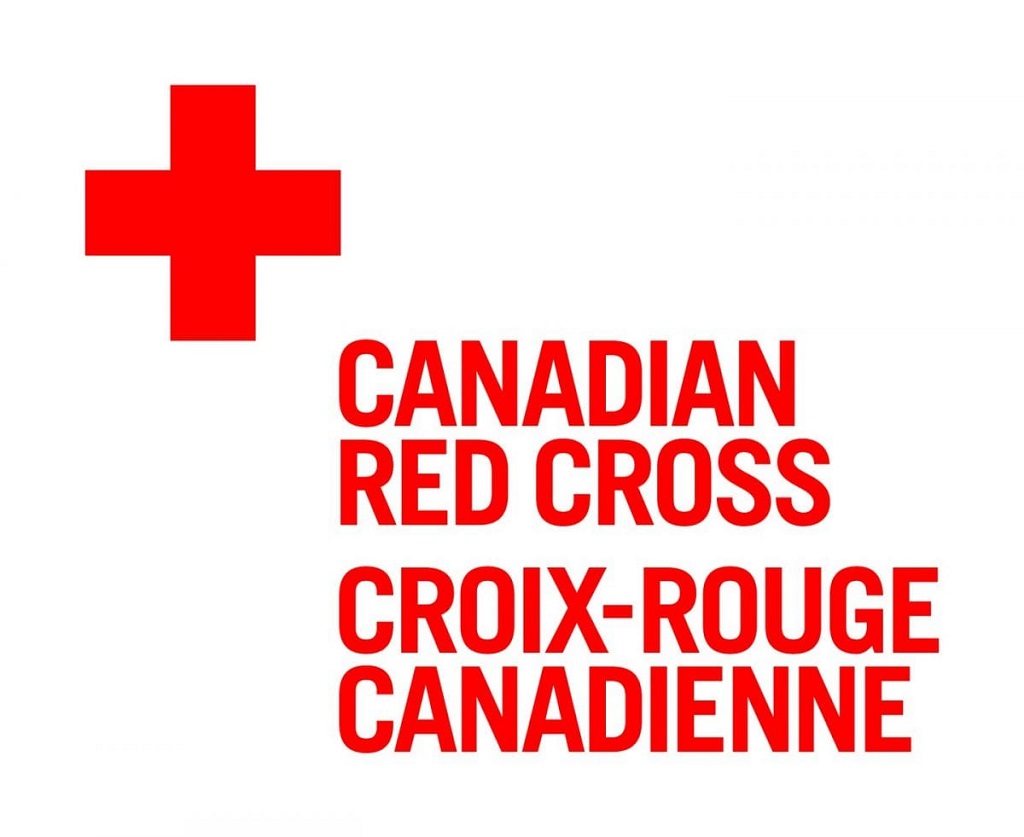 The Ukrainian Canadian Congress (UCC) is asking the federal government not to designate the Canadian Red Cross as the organization that welcomes Ukrainian displaced persons to Canada upon their arrival.

“The news that Peter Maurer, president of the ICRC, travelled to Moscow to meet with Sergei Lavrov, Russia’s Foreign Minister, and the news about the possible opening of an office of the ICRC in Rostov-on-Don, Russia, which may unintentionally support Russia’s forced deportation of Ukrainian citizens to Russia, was met with outrage. Ukrainian citizens feel abandoned in their hour of greatest need, while they are bombed indiscriminately and remain without food or water for weeks on end,” wrote UCC National President Alexandra Chyczij in a March 27 letter to Prime Minister Justin Trudeau.

“Furthermore, we understand that the Department of Immigration, Refugees and Citizenship Canada is in discussions with the Canadian Red Cross on being designated the organization that welcomes Ukrainian displaced persons to Canada upon their arrival. Given the questions raised about the effectiveness of the work of the ICRC in Ukraine, the Government of Canada and IRCC should be aware that for Ukrainian displaced persons coming to Canada, being met by the Canadian Red Cross is unlikely to be a positive experience,” she added.

Chyczij said the UCC has previously met with Minister Sajjan to ensure the need for Canada’s matching funds to be expended in Ukraine.

“While the Red Cross is politically neutral and does not distinguish between humanitarian needs based on political boundaries, Canadians continue to deserve a clear accounting on where the donations and matching government funds being raised to support Ukrainian are spent.

“Indeed, Ukraine’s Minister of Defence has spoken about the failure of many international organizations to effectively distribute humanitarian aid within Ukraine.  Understandably, these international aid workers require humanitarian corridors, which the Russian Federation does not agree to or honour. As a result, the humanitarian aid they have provided remains in warehouses,” noted Chyczij.