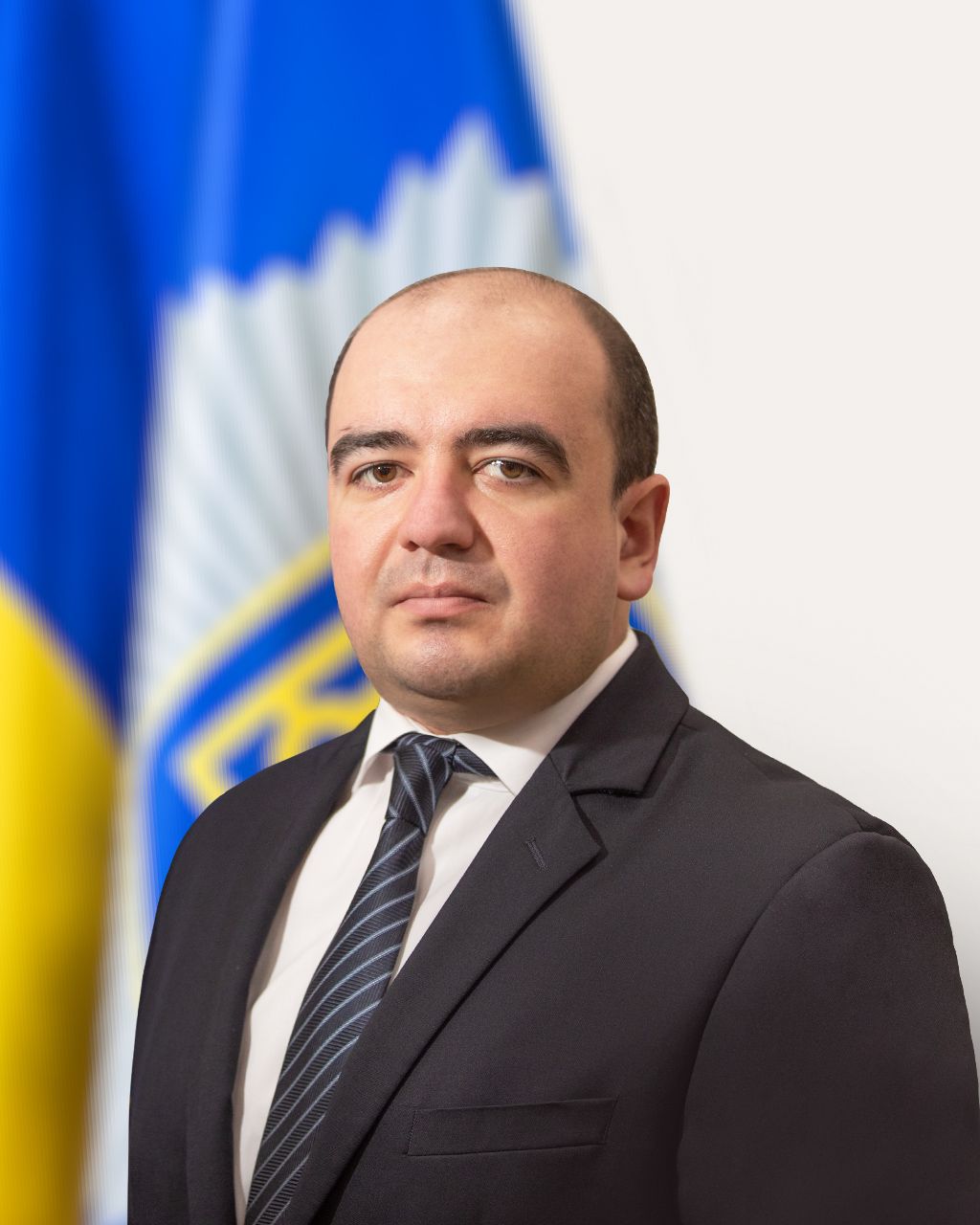 During his CUPP internship, Yuri was an intern to Gerard Kennedy, Member of Parliament from Toronto. Yuri received the Josef & Maria Siecinsky Scholarship to participate in the CUPP 2009 program.

His colleague, CUPP 2009 Yaroslav Kovalchuk, wrote “I have known Yura Lubkovych since 2009 when he was a participant of the Canada-Ukraine Parliamentary Program and completed his internship in the Canadian Parliament with the Hon. Gerard Kennedy, who was of Ukrainian heritage. He could always be counted on. He worked for the result and was able to find common language with people. A great man and a true professional of public administration. In his short life he accomplished a lot and did a lot for his country.”

The YURI LUBKOVYCH CUPP Scholarship will be established in memory of Yuri Lubkovych and awarded to an outstanding Parliamentary Intern for the CUPP 2023 program. Donations may be sent to: CUPP, 620 Spadina Avenue, Toronto ON M5S 2H4

The alumni of the CUPP program, who knew Yuri Lubkovych well, have set up this fundraiser linked to the Chair of Ukrainian Studies Foundation. Their fundraising drive is to collect funds in Yuri’s memory for dedicated scholarships, thus allowing new young leaders from Ukraine to come and observe first-hand how Canadian policymaking looks from the inside.