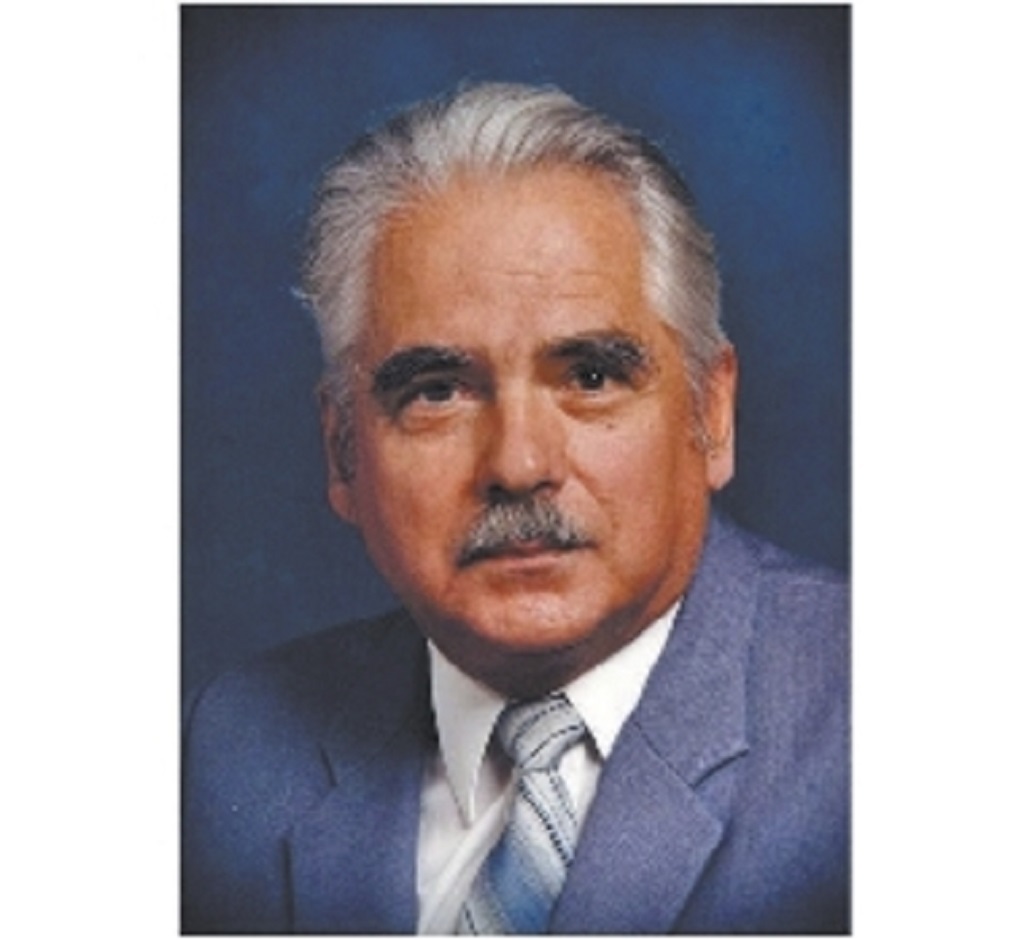 A month after celebrating his 100th birthday with family and friends, Yarko Skrypnyk died peacefully on October 13, 2021.

He was predeceased by his parents, Stepan (Patriarch Mstyslav of the Ukrainian Autocephalous Orthodox Church) and Ivanna (nee Vitkovytska) Skrypnyk; his son Andrey and sister Mariamna Suchoversky.

Yarko was born on September 11, 1921 in Stanyslaviv, (now Ivano-Frankivsk) Ukraine. He grew up in the city of Rivne where his father was a businessman, community leader and member of the Polish parliament.

The onset of the Second World War meant that Yarko was forced to leave home and find his way in the world.

He studied chemistry in Graz (Austria), lived in Displaced Persons camps in Germany, and worked in France before joining his father in Winnipeg in 1947, at which time he served in the Queen’s Own Cameron Highlanders of Canada. In 1950 he married Sofia Yarmoluk in Toronto.

Yarko worked in Toronto, Ottawa, Fort Saskatchewan and Regina before settling in Edmonton. In 1986, he retired as the chief chemist at Genstar-Inland Cement. He specialized in cement production. Yarko was elected a Full Member of The Chemical Institute of Canada and sat on many technical associations and standards committees for cement and concrete, such as the Canadian Standards Association, The Portland Cement Association, The American Petroleum Institute, American Standards for Testing Materials. Yarko was awarded diplomas and letters of thanks for his contribution to the establishment of norms and the development of cement technology.

Yarko believed strongly in community work and volunteerism. He served in the leadership of the Ukrainian Self-Reliance League of Canada at different provincial and national levels including national President. He was a Vice President of the Ukrainian Canadian Congress and vice-president of the World Congress of Free Ukrainians (1988-1993). He was a member of the organizing committee for the first World Forum of Ukrainians in Kyiv (1992). He was also a proud member of The Lions club.

His other great passion was the cooperative credit movement in Canada. He was elected to the board of one of Canada’s largest credit unions, Capital City Savings and to Alberta Credit Union Central. As a representative of these organizations, he was the initiator of a Canadian International Development Agency project “Credit Union Development in Ukraine”. Yarko considered it one of his most important contributions.

From 1927, he maintained a life-long relationship as a member of Plast Ukrainian Scouting. He held many positions in Plast including national treasurer, camp counsellor, and scout leader. He especially cherished his membership in the Plast fraternity “Burlaky”.

Yarko will be remembered as a community volunteer, and as an innovative scientist and company executive but most importantly, as a devoted friend and family man. He loved animals, good wine, travel, his computer and people. He could relate to just about anyone and was a charming and attentive host.

Donations can be made in Yarko’s memory to the Ukrainian Canadian Foundation of Taras Shevchenko, 202-952 Main Street, Winnipeg, MB R2W 3P4 or online via www.shevchenkofoundation.com/make-a-donation/