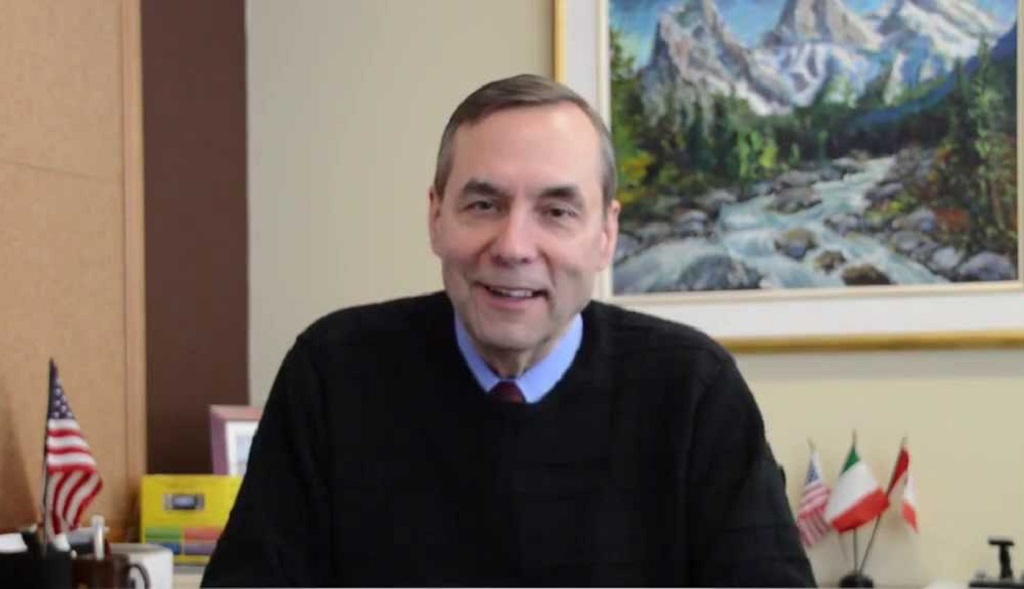 On March 3, 2022, the Government of Canada announced special measures to assist Ukrainian citizens to come into Canada, including a simplified Visitor Visa application process. The details relating to these measures are expected to be released within the next two weeks.

One of key issues that Ukrainians coming to Canada as visitors in the nearest weeks will face will be the question of a “return home”. A person applying for a Temporary Resident Visa must show willingness to leave Canada at the end of their period of authorized stay. People applying to visit, study or work in Canada must show that they are bona fide visitors that will leave the country once their visa/study permit/work permit has expired.

However, the current situation in Ukraine creates difficulties to answer to what home and when these refugees will return. For now, the Canadian government is allowing Ukrainians who have fled Russian aggression to come to Canada temporarily for a period of two years “for those who need a safe haven while the war ravages their homeland,” Immigration Minister Sean Fraser announced. The immigration minister’s office said that the program is only available to Ukrainian citizens, for now. Still, it is not wise to claim a refugee status immediately on arrival – this is something that can be done once entry has been made, if necessary. Claiming a refugee status should not be a priority for most Ukrainians fleeing Ukraine until details are settled.

Canadian Consulates across Eastern Europe are processing Ukrainian visitor’s applications to Canada quickly, however soon several factors will slow this process down:

The number of applications is expected to increase geometrically over time;

The more time passes, the less world attention will be focused on these matters. Other priorities will take over the news coverage that is currently being given to Ukraine, and less priority will be accorded to applications by Ukrainians;

Consulates will be overwhelmed by the sheer number of applications they receive, staff will burn out and fatigue will become a factor.

These are the reasons to try to submit applications as soon as possible.

Visitors to Canada, like students, workers and Temporary Resident Permit holders, fall under the category of temporary resident and receive a temporary resident visa. This visa can allow for multiple entries or may be of the single-entry variety. Citizens of various countries do not require a visa to visit Canada, however Ukraine is not one of them.

A multiple entry visitor visa is valid for up to five years, or one month prior to the expiry date on the visitor’s passport (or document that allows for re-entry to the home country), whichever is earlier. A single-entry visa can be issued up to six months before the expected date of travel. The length of the stay itself is a condition that is imposed by the immigration officer himself, and is typically six months, unless affected by circumstances such as means of support, passport expiry, etc.

A Canadian visitor can apply for a six-month extension up to 30 days before the expiry of his or her temporary visitor status.

Turning a visit to Canada into a permanent stay

A visitor comes to Canada and is issued a temporary resident visa on the understanding that the visit is temporary, and that he or she will leave the country at the end of the stay. Applying for entry to Canada under the guise of being a visitor and then applying for permanent resident status can lead to questions of fraud on the original visa application.

A temporary resident application is given as much priority as is possible; done in person, it may be completed that same day. Still, there is no guarantee that the visa will be issued even if you bring all the documents and evidence. Present only valid documents. Fraud or misrepresentation can result in permanent ineligibility for a visa.

For those who have already applied for permanent resident status and wish to visit Canada while their application is pending, they may experience difficulty under the suspicion that they will refuse to leave. This is not, however, grounds to refuse to issue a visitor visa, although the onus is on the visitor to demonstrate their validity to the visa officer. Generally speaking, an immigration official will look at factors such as the length of stay, ties in Canada, ties with the home country, financial independence, and so on.