On December 1, 2019, the Ukrainian Credit Union Limited officially dedicated its new branch, located in Ottawa. Over 80 members of the Ukrainian-Canadian community in Ottawa attended the ceremony, as well as Jim Watson, the Mayor of Ottawa, members of Municipal and Provincial government and representatives of the Government of Ukraine. 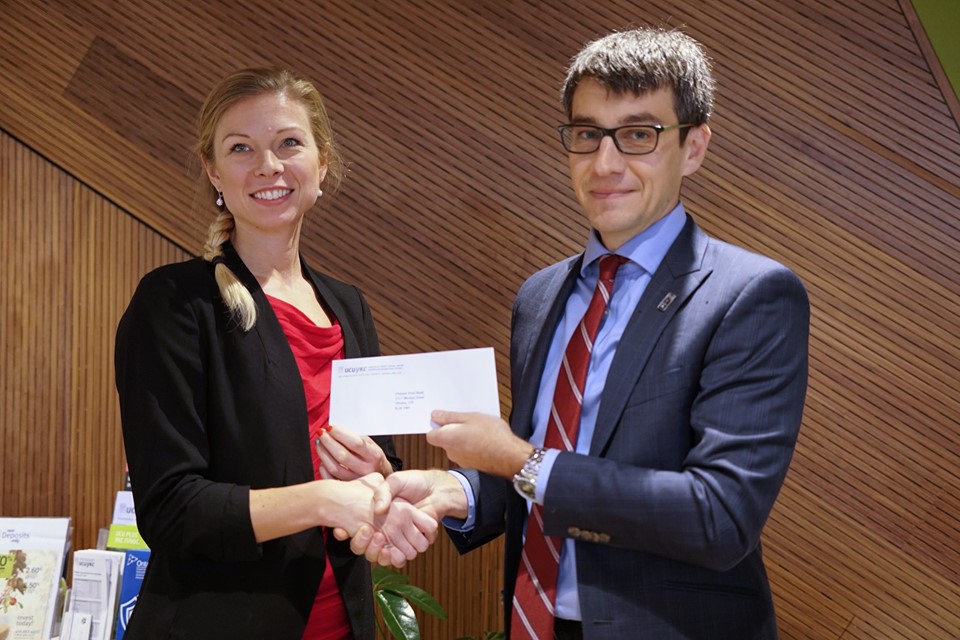 Samantha Ingram of the Ottawa Food Bank accepts a donation of $2,000 from UCU's Slawko Borys, Chair of UCU's Board of Directors. It is UCU's tradition to sponsor a number of charitable and community organizations whenever it opens a new branch as a sign of its continued committment to support the well being of the communities in which it operates

Founded by the Ukrainian National Federation of Canada 75 years ago, UCU maintains “Building Community” as its motto and this new facility embodies this commitment. Along with the new branch, the new building at 476 Holland Ave has commercial/retail space available for lease. It will also house a state of the art meeting space for the community, including the UNF Ottawa-Gatineau branch. The premises will thus serve not only as a place to do banking, but as a hub for community activity in the Ottawa area. 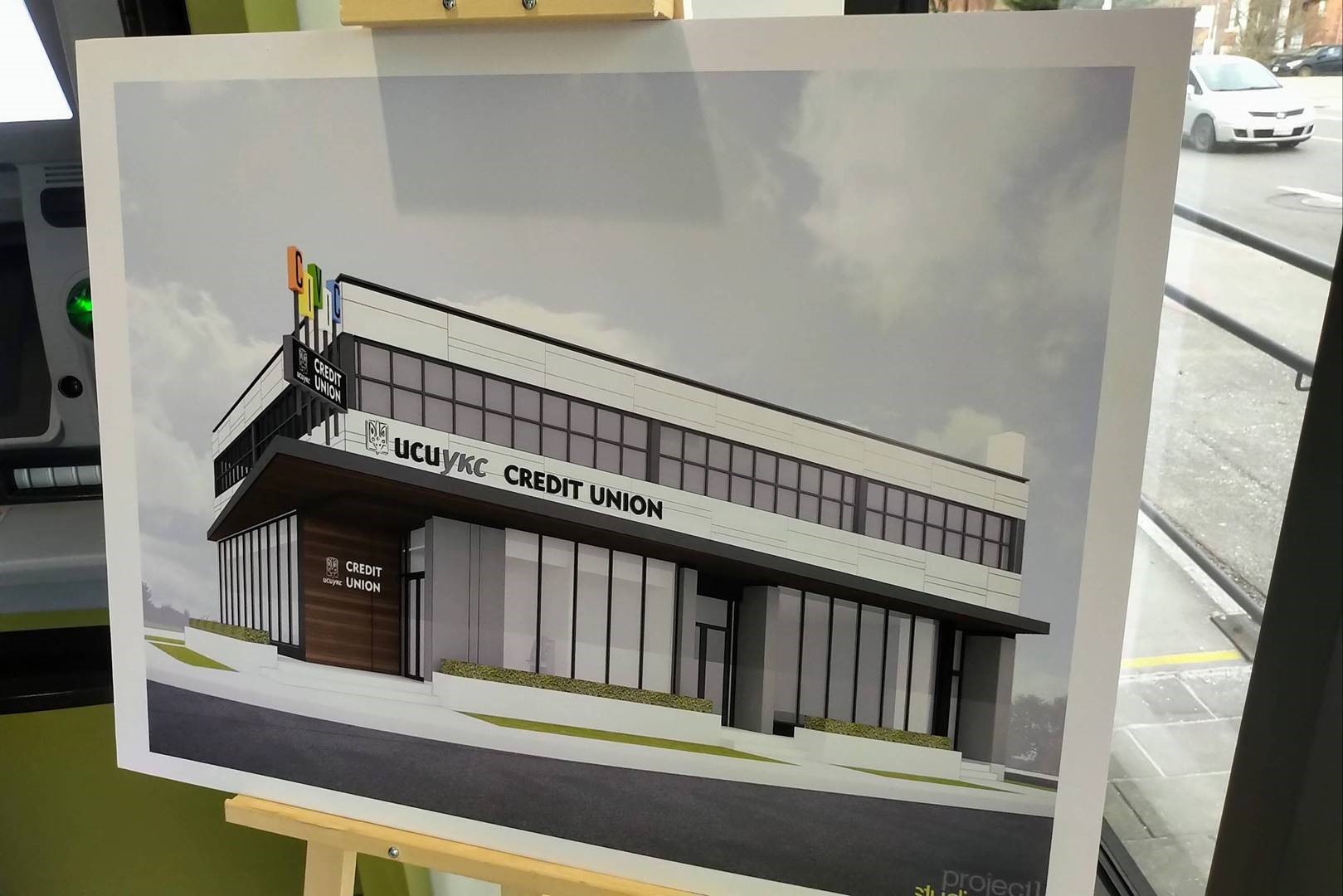 The artist's rendering of UCU's new branch in Ottawa

At the dedication, UCU made over $13,000 in donations to a number of local community groups including a $2,000 donation to the Ottawa Food Bank. 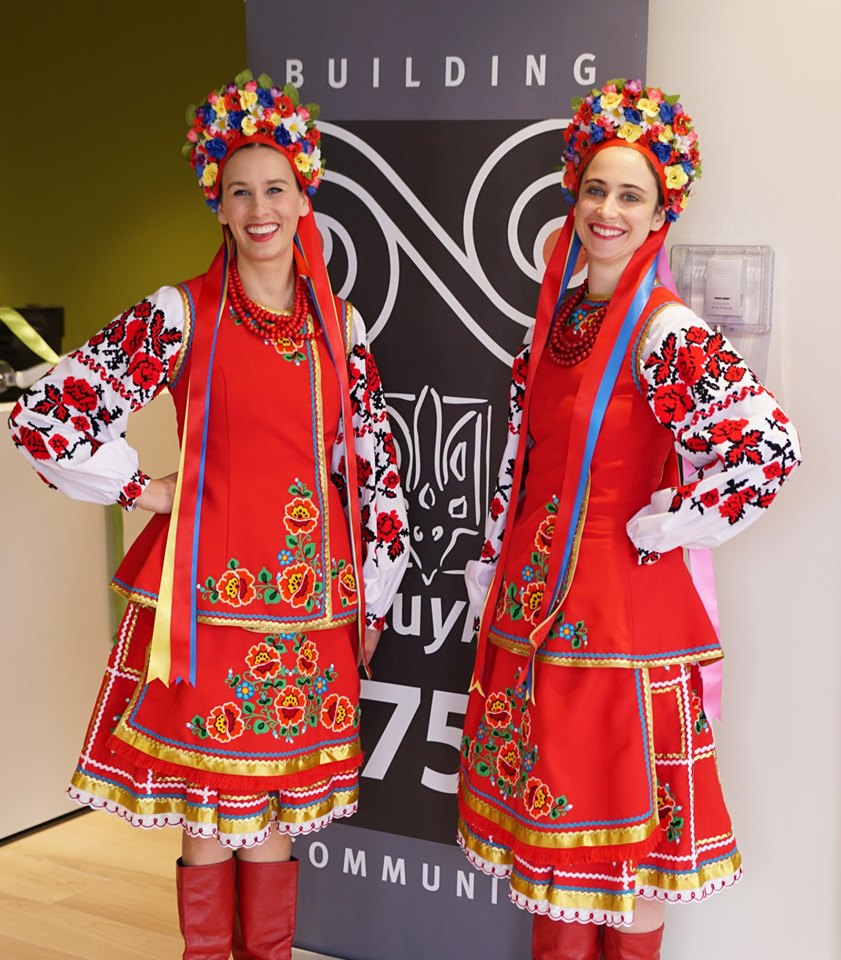