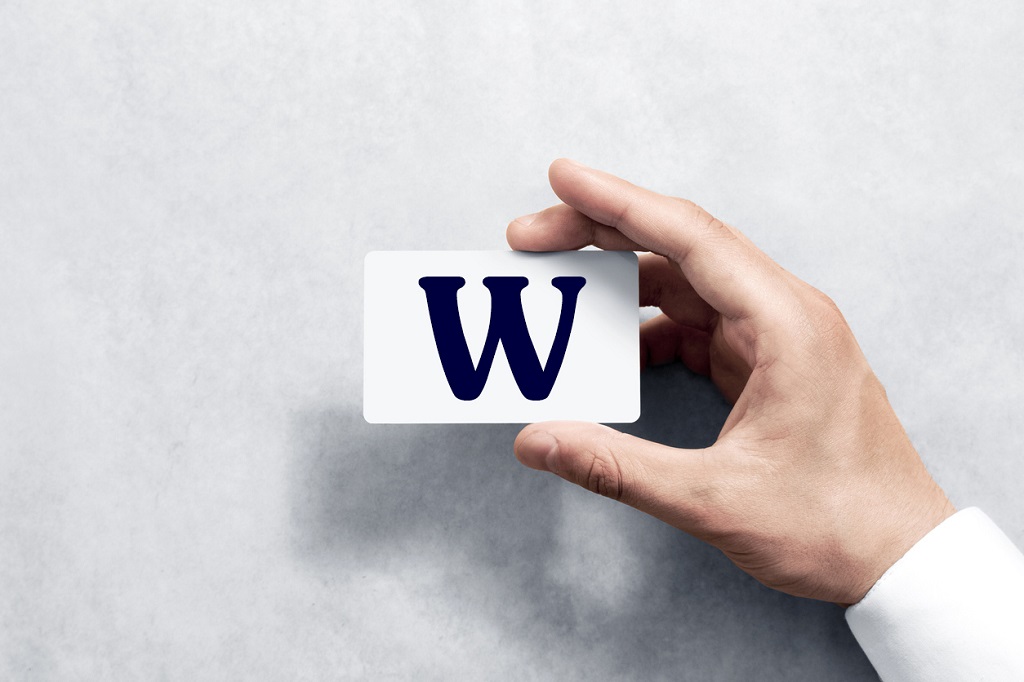 My father arrived in Canada in 1951, and he naturally brought the immigration documents that were given to him upon leaving Europe. On them, his surname (Солтикевич in Ukrainian) was spelled “Soltykewych.” All of the letters in his last name translated phonetically from English into Ukrainian, with the exception of the ‘w'.

My father spent his youth and young adulthood living under Polish rule, and later in a displaced persons' camp in Germany. It was easy to pronounce his surname correctly in Polish or German, since, in those two languages, the ‘w' sound equates to a ‘v' sound in English.

After my father married, and my parents had three children, I was now one of five who had the surname “Soltykewych.” Invariably, non-Ukrainians never pronounced my surname correctly. It looked strange to most people at first glance, and to require someone to substitute a ‘v' sound for the “w” was really asking too much.

Through my childhood, adolescence and early adulthood, I got accustomed to hearing “What a mouthful!” or “How do you pronounce THAT?” or “I'm not even going to attempt THAT!”

I tried to help matters by pronouncing my surname as “soltyke-witch”, even though I could never get used to that sound. It was such a relief to be able to say my surname among Ukrainians, or to hear my name pronounced correctly by speakers of Ukrainian.

After I got married, my wife and I were blessed with three children, each of whom inherited the “Soltykewych” surname.

One day I overheard my oldest son pronouncing our surname to a non-Ukrainian as “soltyke-witch” – exactly as I had been doing for years. But it then dawned on me that now our children would have to go through the same ordeal with their surname as I had to.

At that point, I realized I had three options: leave the surname as is, lobby the federal government to adopt mandatory Cyrillic spelling for Canadian citizens, or legally change the spelling of our surname.

My wife and I decided to take the plunge. Since our children were very young, it was an opportune time to ensure that our family surname would be pronounced correctly, or at least more accurately. I had to substitute that pesky “w” in “Soltykewych” with a ‘v.'

After filling out the required forms with the provincial government, every single document and record that the five of us possessed needed to be adjusted. It took months of changing passports, birth certificates, bank accounts, social insurance numbers, drivers' licenses, credit cards, and school and employer records.

At first, we felt that the changes would never end, but eventually a feeling of comfort began to set in. It was not only because we were confident that it was the right thing to do for our children, but increasingly people who we dealt with in person or by phone started to pronounce our surname closer to how it was supposed to sound.

The renowned American writer and lecturer Dale Carnegie said, “A person's name is to that person, the sweetest, most important sound in any language.” How true that is! And while not everyone who sees our name now gets it exactly right, at least we made it a bit easier for them to get pretty close.

The process took a lot of time and effort, but it was well worth it. The individuals who prepared my father's immigration documents were, in their experience, spelling my father's name correctly. But that spelling wasn't exactly correct in Canada, and it resulted in much inconvenience and frustration for our family.

It is truly liberating to now be in total control of something that nobody can take away from you, but is one of the most important aspects of your being – your family name.