Russian aggression in Ukraine, and why Canada must enhance engagement 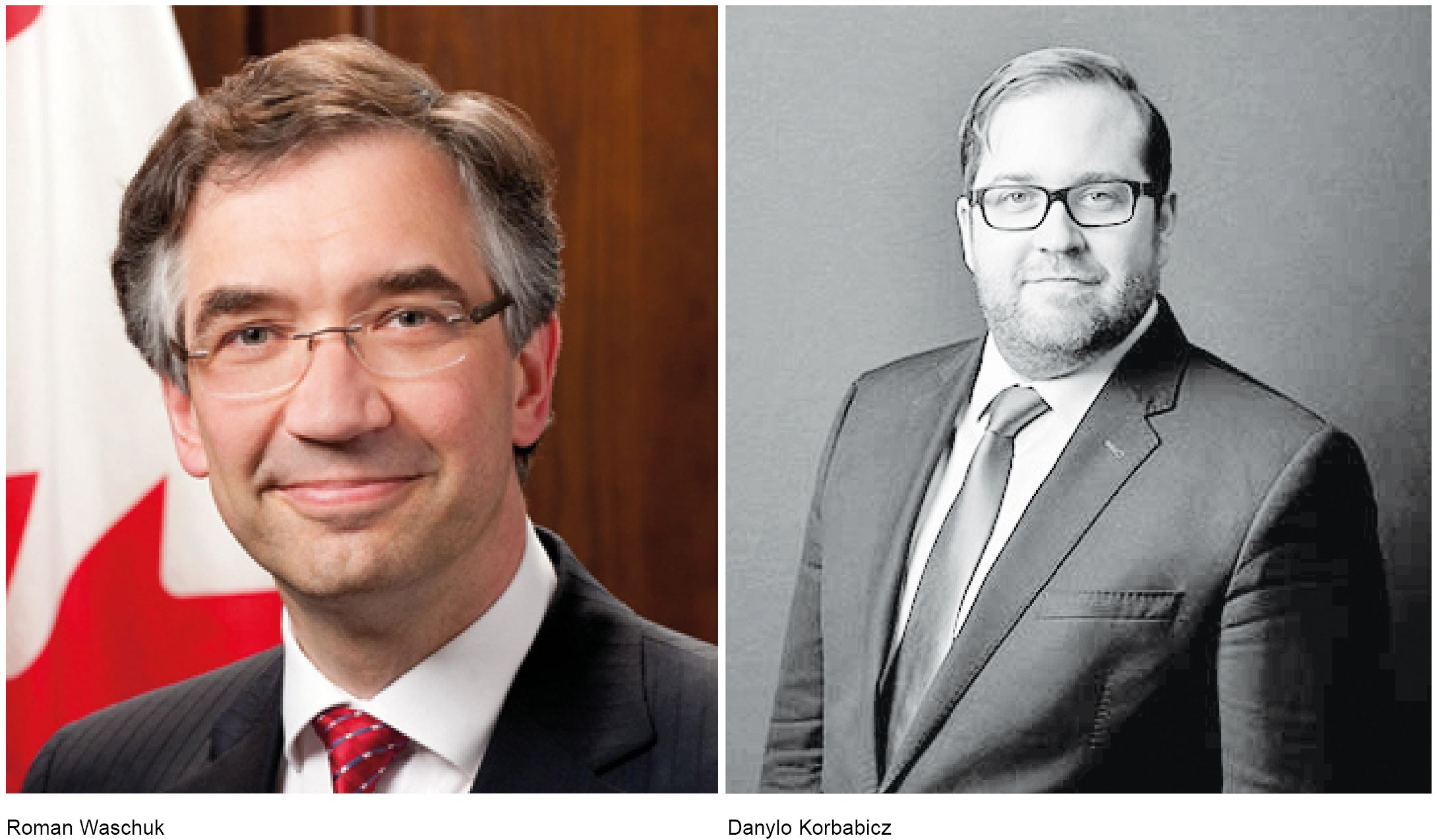