Icons – a window to Heaven 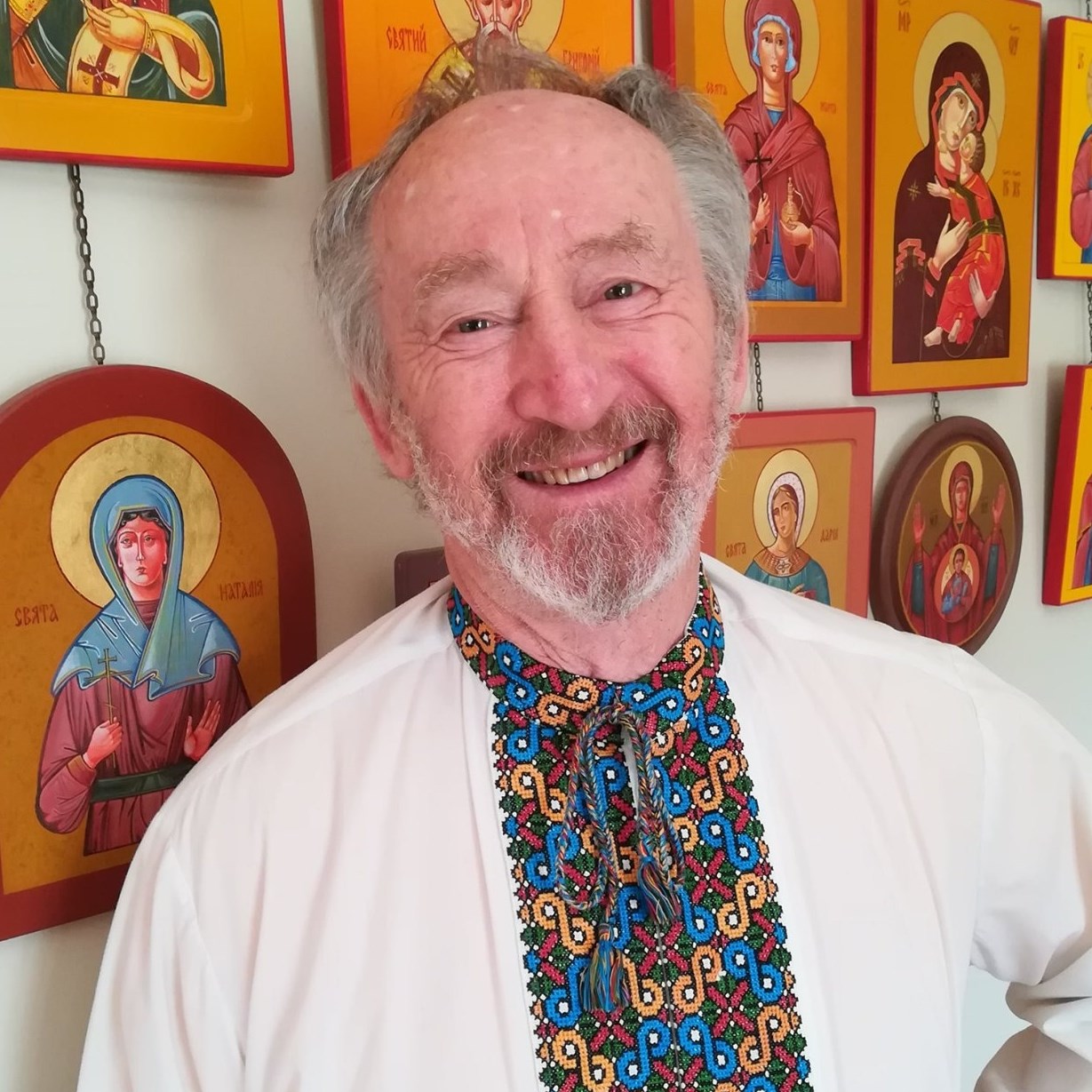 The message of hope and beauty, which comes from the co-existence of spirit and matter, is one that artist, Pavlo Lopata, tries to convey through his work.

His new exhibit “Icons – Windows to Heaven” will be showcased at the KUMF Gallery in Toronto. The opening will take place virtually at 2:00pm on Sunday, March 21st and the exhibit will be on display until April 11th. The event will be live streamed on KUMF’s Facebook page: https://www.facebook.com/watch/ukrainiancanadianartgallery/

With 60 years of creativity, Lopata looks back on how it all started.

Born in Kalinov, Slovak Republic, the artist began his career at the age of 15. “I remember my talent in school being unique. Students were constantly asking me to help them draw something,” he said.

“My father was in Siberia for three and a half years, and he had so many stories to tell people who would visit our home. I sat there, listening and creating visions in front of my eyes. This was my first inspiration.”

The artist reminisced on a fond memory of a beautifully painted church from his childhood. “I would look around and think ‘My goodness, maybe one day I can do something like that’,” he said to himself. “Of course, being raised in a communist country, it was forbidden to paint icons. However, that church was my motivation.”

After the student protests of 1968-1969, Lopata was expelled from Bratislava’s Academy of Fine Arts & Design. In 1969, he fled to Canada in search of a better future.
Residing in Toronto, Lopata obtained a Commercial Arts Diploma from George Brown College and a Fine Arts Diploma from the Ontario College of Art.

While studying at OCA, a teacher recognized the artist’s ability to create and paint landscapes as well as figurative art. Through this encouragement, Lopata began experimenting with the human body. You’ll often find depictions of hands in his art which he interprets as “God’s hands.”

“They are just as important as any organ in the human body,” he said. “The brain can think, but the materialistic world is in your hands.”

It was also here at school, where Lopata learned the technique of egg tempera – perfectly suited for iconography. This method is an ancient one still used in the present day. The iconographer starts the process from scratch, working in raw egg yolk with a drop of vinegar as a medium. The wood is carefully prepared and applied with home-prepared gesso (rabbit glue) and then polished to a glossy surface.

Deeply rooted in his faith, Lopata explained that his work is composed of spiritual symbols such as candles, bells and eggs, among others. He recalls a storm coming over his village as a child. “People would say to go to the church and ring the bells. Somehow these clouds would disappear without a drop of rain,” he said.

Lopata follows that canons of Byzantine Iconography. These are the rules that have been established for thousands of years by which Holy Iconography operates. “I create my style by adding angles in different ways, but I can’t steer away from traditional icons,” he said.
In his artistic endeavours, Lopata mastered the use of pencil, acrylics and oils. Many themes are visible in his works, such as portraits, wooden churches, icons, linear expressionism and surrealistic symbolism.

To date, over 1,000 of his artistic works can be found in private and museum collections in Canada, USA, Poland, Czech Republic, Slovak Republic and Ukraine. He has held 33 solo exhibits and participated in over 90 group shows. He has also written icons for several churches in Toronto, Rochester, NY, Montreal, Guelph and Kitchener, including the iconostasis in Cambridge, Ontario.

As a former curator and executive director of the Ukrainian Canadian Art Foundation, the KUMF gallery holds a special place in his heart. He is delighted to showcase his work at KUMF and invites the community to join him in the opening.

For more information on the artistic works of Pavlo Lopata, visit, www.artbylopata.com