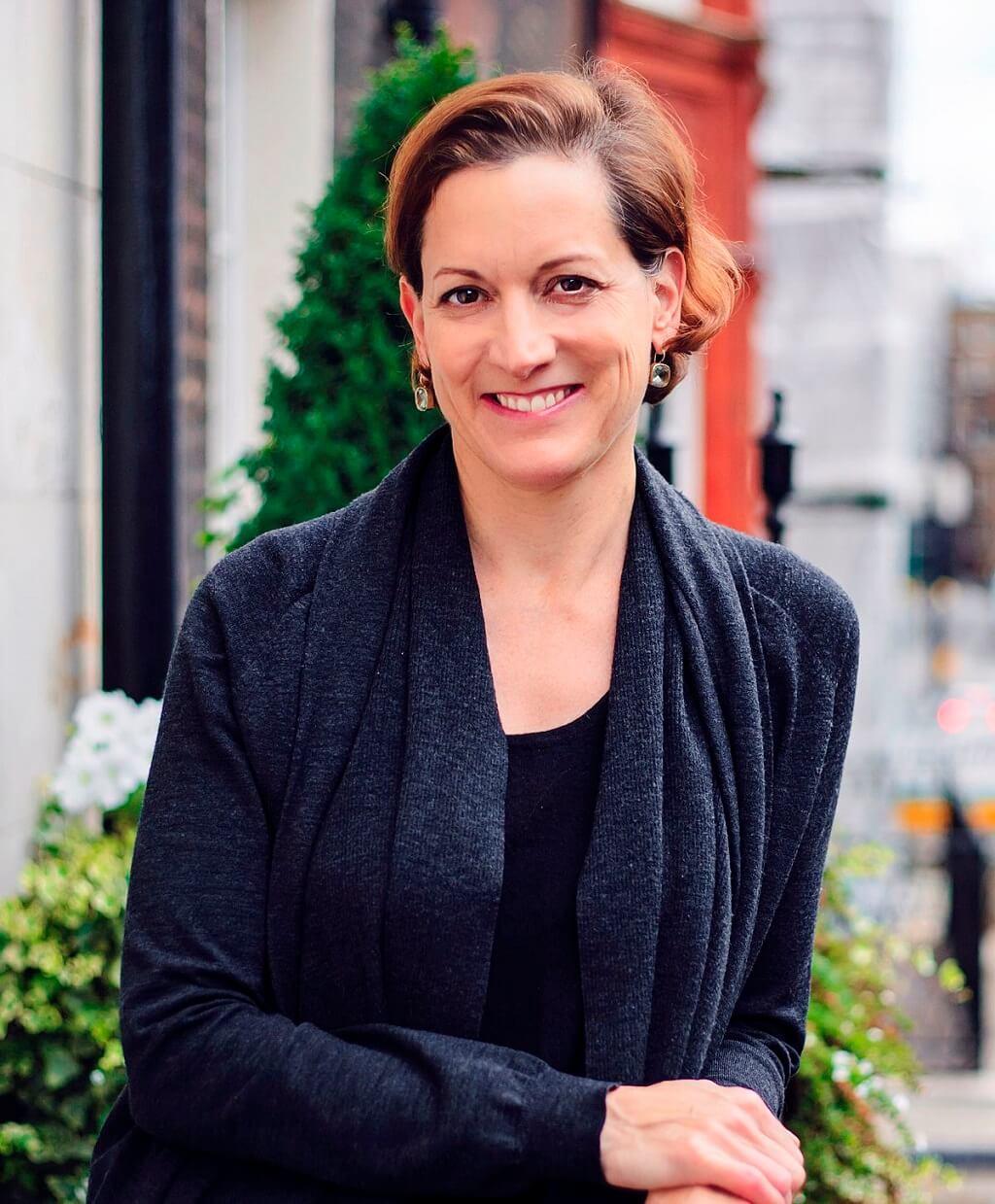 “The techniques of disinformation are different, but the instinct is very similar,” said Anne Applebaum, author of “Red Famine: Stalin’s War on Ukraine” during a virtual conversation streamed online by the Canadian Institute of Ukrainian Studies (CIUS) at the University of Alberta, November 28.

When something embarrassing happens that goes against the regime’s picture of itself a disinformation campaign will be launched to cover it up, she noted, citing the Russian attempt to deny responsibility for the downing of flight MH17 over occupied Donbas in 2014 as a recent example.

Applebaum described the Holodomor as “one of greatest and most successful coverups of the 20th Century”.

Applebaum noted that the way it was covered up is worth studying. First there was the threat of arrest for even mentioning that fact and all the members of the Ukrainian Communist Party who objected were either dead or imprisoned a decade later. As well, Soviet dictator Joseph Stalin falsified the census figure to cover up the true number of deaths.

“It was an effective cover-up. It was so effective that Western countries who had diplomats on the ground telling them what was going on were confused by the story,” she explained.

The first time you could publicly discuss the famine in Ukraine in public was during the Nazi occupation in 1941-44 and that’s also when some of the first material on the Holodomor surfaced. Thus, Holodomor deniers picked up on this fact to create the myth that the existence of the famine was a German invention.

It wasn’t until the 1980s and Robert Conquest’s “Harvest of Sorrow” that the Holodomor became better known around the world. Now that Ukraine is independent and has opened up its archives, people are starting to treat the Holodomor much more seriously.

As for critics who say there was a famine across the USSR, Applebaum pointed out that the famine in Ukraine was “a famine within a famine” with a specific purpose.

“Stalin used this moment when there was chaos all over the country to get rid of what was for him a problem. And this was the problem of the national movement in Ukraine and the Ukrainian Communist Party which was very independent of the Soviet Communist Party”.

Just as Hitler murdered many other people besides Jews in the Second World War, “you can talk of the Holocaust as something separate and that’s how I see the Ukrainian famine — a specific action that was taken for specific local reasons as a way of benefiting from the general Soviet famine.”

Applebaum is also the author of “Iron Curtain: The Crushing of Eastern Europe, 1944-1956” and “Gulag: A History; and Between East and West: Across the Borderlands of Europe.” A graduate of Yale, she has lectured widely at leading universities, including Oxford, Cambridge, London, Belfast, Heidelberg, Zurich, Texas, Toronto, and many others. Published in 2017, “Red Famine: Stalin’s War on Ukraine”, was awarded the Lionel Gelber Prize as well as the Duff Cooper Prize in 2018.

The conversation with her was hosted by Jars Balan (CIUS) and Marta Baziuk (Holodomor Research and Education Consortium).

Asked by Balan how the Soviets managed to make people turn on their neighbours, Applebaum explained that the Soviets constructed a narrative that the revolution is moving forward and will bring greater happiness and success in the future, but that for now, the peasantry is standing in the way of progress and has to be eliminated.

Thus, scapegoats are created – a practice that continues to this day.

“It is amazing how some of these ideas repeat themselves. You focus on one particular social group and you caricature them as ugly or backwards or unnecessary. You can inspire quite a lot of hatred and you can direct that hatred away from the government and its flaws and towards specific enemies,” Applebaum explained adding that the Holodomor is “a fantastic piece of history to study” If you want to understand how extremism is deliberately created.

Asked by Balan about the reaction to her book in some academic circles where the Holodomor is downplayed, Applebaum said she was surprised by the number of positive reviews her book got. She was expecting more pushback from some academics and Russia or people close to Russia.

“I found that most academics, including those who used to be hostile to Ukrainian national nuances (were) surprisingly open to it,” she said.

Asked by Baziuk about the impact the Russian translation of her book may have, Applebaum stated that for many people who saw Ukraine as an appendage of Russia this will be a revelation as to how communism played out differently in Ukraine than in Russia.

Another big audience for the translation are Russian speakers in Ukraine who identify themselves as Ukrainian even though they speak Russian.

Applebaum next plans a book on the downfall of the Soviet Union in the late 1980s and early 1990s.