Get tough with Putin. An Open Letter to Parliament 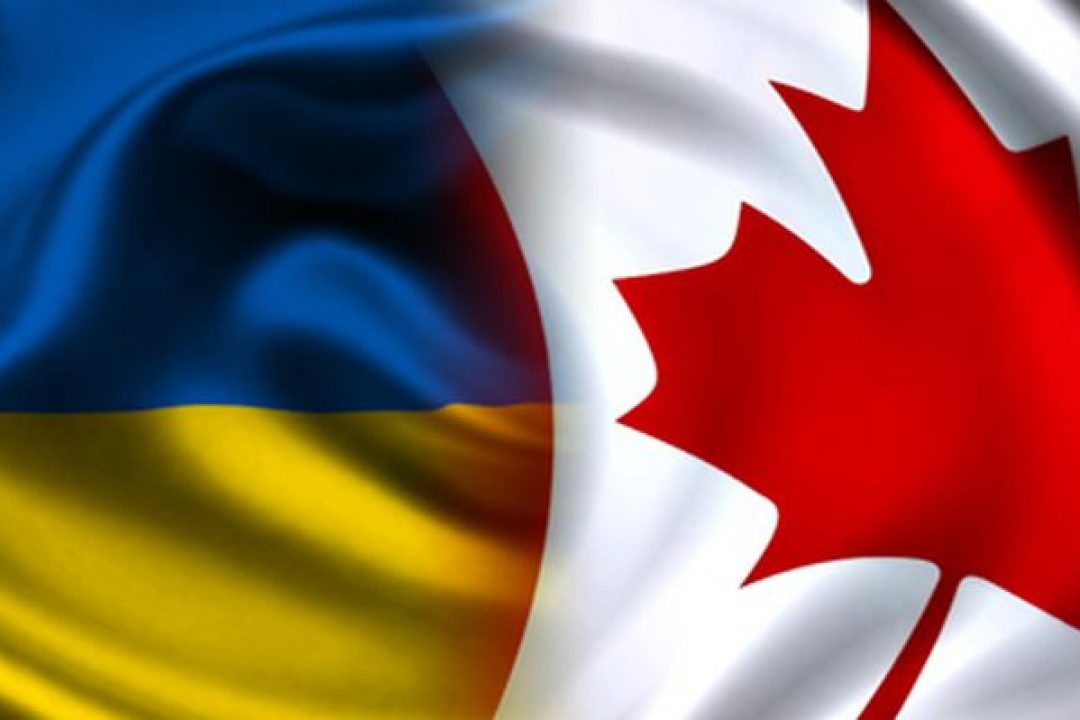 The latest sanctions that our friend and neighbour, the United States, imposed on Russia for its brutal war in Ukraine and other destructive illegal acts, are a much-needed punishment.

We are thankful that Canada and other NATO allies support them.

The sanctions include the expulsion of diplomats and banking restrictions. It remains to be seen whether they will lead to the desired withdrawal of Russia’s near hundred thousand ready-for-war troops from the European border and return it to the rule of international law and respect for signed agreements.

We believe that sturdier measures are needed to shift President Putin’s offensive global strategy. World democracies need to act now against his expanding violations of international law with bolder initiatives: stop his war and put him on the defensive.
Russia has been punishing Ukraine for seven years — 14,000 dead, 1.5 million displaced—for no other reason than Ukraine’s desire to be more like Canada rather than Russia.

Canada’s long friendship and support for Ukraine puts it in the forefront of such an initiative and allows us to convince fellow democrats that the time has come to bring peace to the war-torn nation.

To this end we put forward for consideration an action plan to share with our friends and allies. The objective is to take Russia off its war-mongering course.

1. Russia withdraws from Ukraine’s territories as called for in the Minsk agreements by August 24, 2021 (Ukraine’s Independence Day).

2. A warning be issued that failure to withdraw will lead to further sanctions that will add President Putin, other Russian leaders, and their families on the sanctions list. Their assets in the West will be frozen.

3. More Russian banks being targeted for removal from SWIFT.

4. Ukraine will withdraw from the seven-year-old failed Minsk agreements due to Russia’s ongoing violations and be replaced with more appropriate ones. The negotiations of such agreements will include representatives from the United States and be led by a country like Canada.

5. Ukraine be granted full membership in NATO. This will guarantee its protection and ensure Russia’s non-aggression in its neighborhood and world-wide. Membership in NATO will put Russia on the defensive.

Being tougher on President Putin is the only effective and diplomatic way to stop his expansionism in Ukraine and in so doing moderate his global chaos-making.
We hope that you will agree to use Canada’s international stature to convince our friends and allies of the immediate necessity of this initiative.

Thank you in advance for your consideration.