UCC to celebrate Waschuk’s legacy at tribute dinner in February.

The XXVI Triannual Congress of Ukrainian Canadian Congress brought news of departure of Canada’s Ambassador to Ukraine, Roman Waschuk. The announcement came during the Lunch with the Ambassadors, hosted by Waschuk and Ukraine’s Ambassador to Canada Andriy Shevchenko, on November 2, the second day of the Congress.

At the Lunch, the ambassadors covered a whole spectrum of Ukraine-related international issues (see the interviews with both Waschuk and Shevchenko on p. 3). Both ambassadors singled out their close and cordial relationships which developed during their tenures. Shevchenko recapped Waschuk’s accomplishments and called him the leader of the diplomatic corps in Ukraine.

During the Lunch, UCC President Alexandra Chyczij announced that Waschuk will be honoured at a Tribute Dinner celebrating his distinguished career in public service in early February 2020 in Toronto. The UCC will also honour Oksana Smerechuk, Waschuk’s spouse, who was President of the Ambassadors’ Spouses Club of Kyiv. Smerechuk’s track record includes a decade of serving as an interpreter and translator for high-level government delegations and officials. 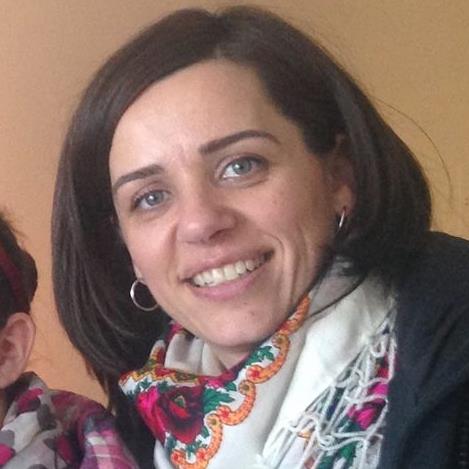 Galadza has a BA Hons degree in Political Science and Ethics from Trinity College at the University of Toronto (1994), and an MA in International Affairs from Carleton University (1996). She has worked at the Department of National Defence, the Privy Council Office and the Treasury Board Secretariat. She was director of Strategic Policy and Research at Public Safety Canada and then senior director for National Security Policy. From 2014 to 2016, she was director general of Admissibility at Citizenship and Immigration Canada. In 2016, she became director general of the Peace and Stabilization Operations Program at Global Affairs Canada.

With files from Ukrainian Canadian Congress