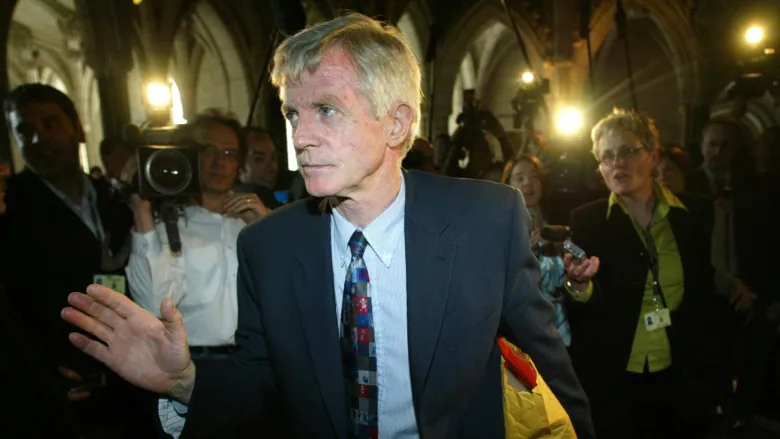 I first met David Kilgour at a Canadian Bar Association convention in Edmonton in the early 1980s. The event stands out in my memory because it was there that I got to know him. Earlier that year, Ian Nicholson, an associate of my law firm left Edmonton to join David in Ottawa as his assistant on Parliament Hill. Ian was our initial connection. I remember being impressed by David’s sincerity and kindness, but what touched me most was that seemingly out of nowhere, he boldly stood up at a meeting to nominate me to join the Canadian Board of Directors of the International Commission of Jurists. Perhaps Ian had told David about me, so he came to know more about me than I did about David. Whatever the reason, I was honoured that David as a Member of Parliament thought highly enough about me, a small-town lawyer from Edmonton, to nominate me to such an august body. He clearly had a bigger vision for my life than I did for myself. That began our long friendship over the years that followed.