Construction of Holodomor Memorial Begins in Toronto, Memorial to be Unveiled on October 21 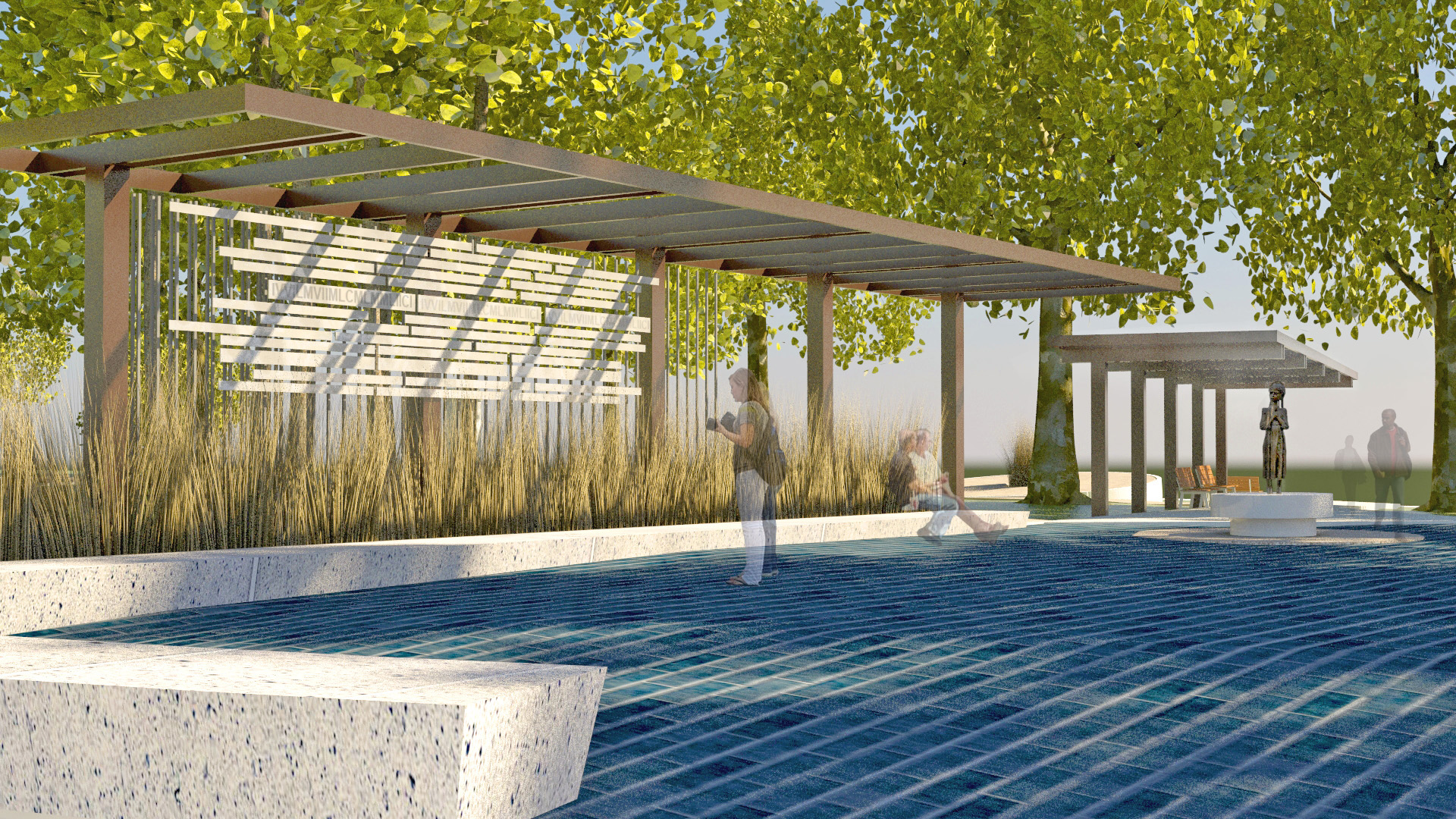 Toronto is set to become the latest addition to the long list of global cities which host major Holodomor memorials. The construction of the Holodomor Memorial at the Exhibition Place in Toronto’s city core will begin on April 10th or 11th, depending on the weather. Out of five bidders, the Toronto Ukrainian Foundation selected Aldershot Landscape Contractors Limited as the contractor to build the Memorial.

The budget for the whole project is $1.5 million. Of that amount, construction will take $1.2 million and the rest will be spent on the Memorial’s maintenance (in perpetuity, through the Exhibition Place and the City of Toronto), on the unveiling ceremony and on the educational component that will include field trips and other programs to enlighten students and the general public about the Holodomor, a genocidal famine organized by the Stalin’s regime in Ukraine in the 1930-s.

According to the chair of the Holodomor Memorial Project – Toronto, Oksana Rewa, the project has already collected over $1.0 million and the donations continue coming from members of the Ukrainian Canadian community. The main contributors are: Temerty Family Foundation ($500,000), Ukrainian Credit Union and Buduchnist Credit Union ($100,000 each), Shevchenko Foundation and Ihnatowycz Family Foundation ($50,000 each) and George and Jean Ochrym ($25,000 – the cost of sponsoring and importing of the statue “Bitter Memory of Childhood” by Petro Drozdowsky, which is now the internationally recognized symbol of Holodomor). There are about 150 donors who have contributed from $1,000-$25,000.

The next step in organizing the project is the design competition for the art panels by each Millstone in the Memorial park that was announced this week. The Toronto Ukraine Foundation is planning to engage Ukrainian and non-Ukrainian Canadian artists, as well as artists and students from Ukraine in the competition. The deadline for submissions is May 15th. The winning designs will be selected by a panel consisting of three members of the Ukrainian community, an artist representative from the Exhibition Place and representatives from the City Hall. Kim Storey from Brown and Storey Architects, who are the architects of the project, will oversee the competition.

The construction is expected to be finished in early October and the Holodomor Memorial will be unveiled on the afternoon of Sunday, October 21, 2018. “There won’t be a very tall monument there, but it will be a place where one could come and think quietly about the horrific genocide that happened in Ukraine 85 years ago, and honor all the fallen Ukrainians,” said Oksana Rewa.