July 9 marks the 35th anniversary of the passing of Senator Paul Yuzyk, who has come to be known as the “Father of Multiculturalism”.

Born at Pinto (near Estevan), Saskatchewan on June 24, 1913, to pioneer Ukrainian parents, Paul was an excellent pupil in elementary and secondary school, receiving 100% on the final exam in Grade 11 mathematics and physics. After attending the Saskatoon Normal School (Teacher’s Training College) from 1932 to 1933 where he graduated with distinction, he taught elementary and secondary school from 1933 to 1942 in Hafford, Saskatchewan. In 1942 he enlisted in the Canadian Army where, as a non-commissioned officer, he trained officers until he was discharged in 1943 to return to university.

At the University of Saskatchewan, Yuzyk completed a BA in Mathematics and Physics in 1945, an Honours BA in History in 1947 and an MA in History in 1948 for which the subject of his thesis was “The Ukrainian (Greek) Catholic Church of Canada”. He was then offered a fellowship from the Manitoba Historical Society to write a history of Ukrainians in Manitoba. This work was published in 1953 as The Ukrainians in Manitoba – A Social History. In 1949 he entered a Ph.D. program in history at the University of Minnesota, completing his course work in 1951 and his Ph.D. thesis in 1958 on “The Ukrainian Greek Orthodox Church of Canada 1918-1951”.

His academic career began in 1951 with an appointment to the University of Manitoba as Assistant Professor of Slavic Studies and History. In 1958 he was elevated to Associate Professor of History and Slavic Studies. During his tenure at the University of Manitoba, he co-authored The Ukrainian Reader with Honore Ewach which was used as a text for elementary and secondary schools in the prairie provinces.

It was this distinguished academic career which prompted Prime Minister John Diefenbaker to recommend him for a Senate appointment, which became effective on February 4, 1963. He served in the Senate as a member of the Progressive Conservative Party caucus until his death. 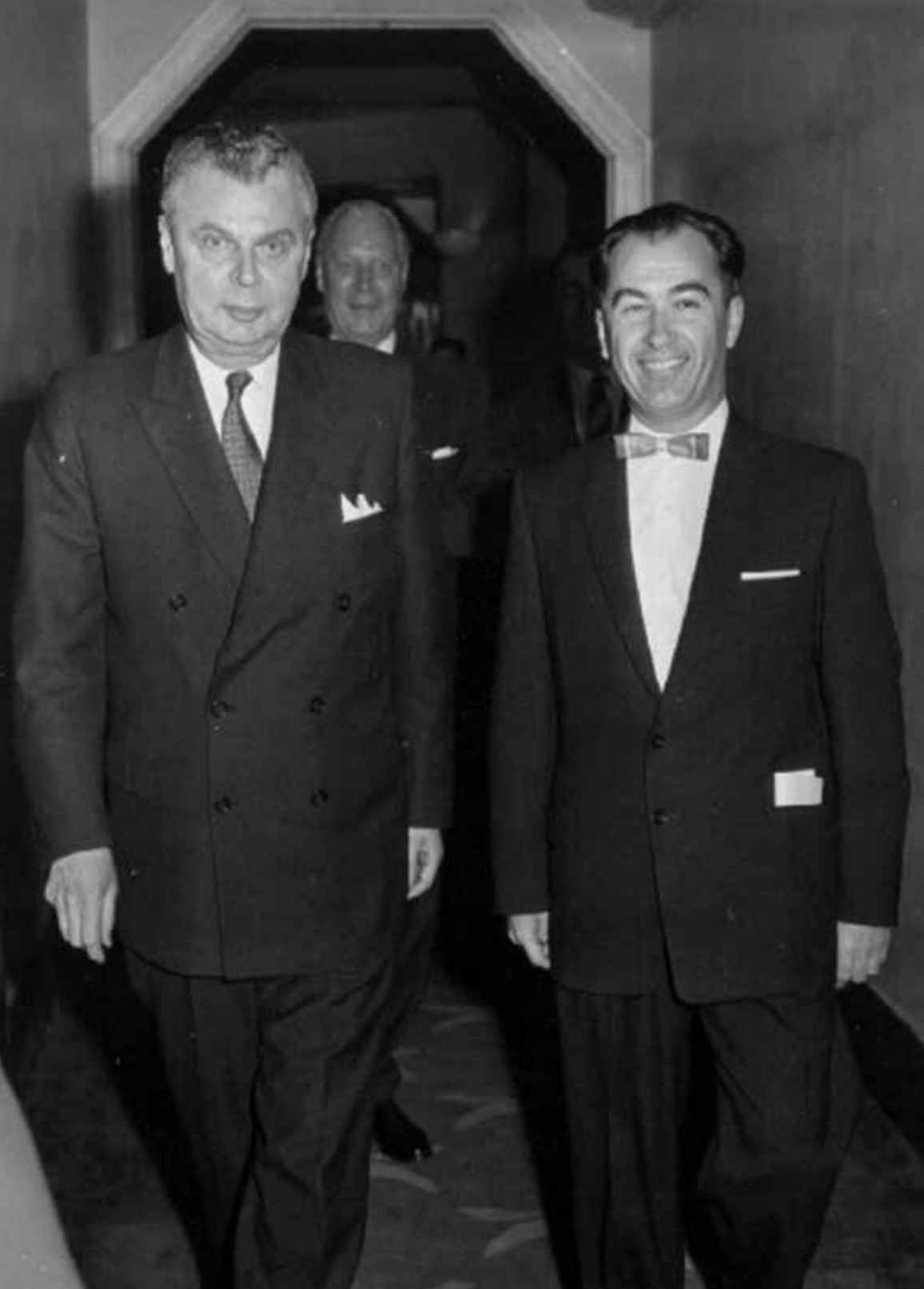 Yuzyk was to be the last Diefenbaker nominee because on February 5 — the day after he entered the Senate, the Progressive Conservatives lost a non-confidence vote in the House of Commons and on April 8 the Liberals won the election and formed a minority government with the support of the New Democratic Party.

As a response to the growing nationalism in Quebec, newly-elected Prime Minister Lester B. Pearson launched the Royal Commission on Bilingualism and Biculturalism. Yuzyk supported Bilingualism but was critical of the concept of Biculturalism. Canada, he argued, was a nation of many cultures, not just English and French. Thus, when he delivered his Senate Maiden Speech in March 1964, he devoted it to the concept of multiculturalism. It was a historic speech which was to have historic ramifications.

First, he pointed out, the indigenous people were here long before the French and English came. And since Confederation many other peoples were invited to come and settle the wilderness. The proportion of what he termed the “Third Element” had grown considerably. In 1901 the British Element constituted 57% of Canada’s population, the French 31% and the Third Element 12%. But, by 1961, the British Element had been reduced to 44%, the French held steady at 30% and the Third Element had grown to 26%.

“In the light of the above figures and information it will be easily understood why I am viewing critically the Royal Commission on Biculturalism and Bilingualism. First of all, the word ‘bicultural’, which I could not find in any dictionary, is a misnomer. In reality Canada never was bicultural; the Indians and Eskimos have been with us throughout our history and the British group is multicultural — English, Scots, Irish, Welsh; and with the settling of other ethnic groups, which now make up almost one-third of the population, Canada has become multicultural in fact. Furthermore, the projecting of the idea that Canada is bicultural not only excludes the non-British and non-French groups, but denies the multicultural character of the British group, which can only lead to disunity. What we need is a firm basis of our nationhood which will unite all elements in our society,” he stated.
Of course, in 1964, the “Third Element” was overwhelmingly European in origin as the immigration policy of that time discriminated against non-Europeans. This was to change with the adoption of a new policy in 1967 which eliminated any discrimination based upon country of origin, but instead adopted a point system, based on things like language fluency, education and job skills. This was to make Canada not only multicultural, but multi-racial.

Yuzyk’s campaign to recognize Canada as a multicultural country did not end with his maiden speech. He embarked on a speaking tour through the country articulating his vision. The high point came when he convened and chaired The Thinkers’ Conference on Cultural Rights, held in Toronto from December 13 to 15, 1968. It was the first time that most of the major ethnic groups of Canada came together under one roof in support of official multiculturalism.

The arguments for recognition of Canada as a multicultural country found support with Pearson’s successor, Prime Minister Pierre Elliot Trudeau who, on October 8, 1971, stood up in the House of Commons and announced that multiculturalism was now an official government policy. He said that no single culture could define Canada and that the government accepted “the contention of other cultural communities that they, too, are essential elements in Canada”. The very next day he reiterated that announcement at the X Congress of the Ukrainian Canadian Committee (now Congress). Historian Dr. Bohdan Bociurkiw pointed out that Trudeau’s choice of venue “reflected the vanguard role played by the Ukrainian-Canadian community in lobbying for Ottawa’s adoption of the policy”. (Ed. Note: New Pathway – Ukrainian News will be preparing a special commemorative edition for that anniversary.)

Aside from his political activity, Sen. Yuzyk also took on many responsibilities within the community itself. To highlight just a few:

But it is as the “Father of Multiculturalism” that he is remembered the most. And it is for that reason and to reflect the rich diversity of Canada that then Multiculturalism Minister (and now Alberta Premier) Jason Kenney in 2008 announced the creation of the Senator Paul Yuzyk Award for Multiculturalism.

Much has changed since 1971. Canada has become even more diverse and this diversity is both recognized and celebrated. But all that is due to the steps that were initiated by Senator Paul Yuzyk.