The 13th annual Halifax International Security Forum (HISF) took place from November 19 to 21 in Halifax, Nova Scotia. The Forum brought together participants from over 80 countries, including defence ministers, senior officials from international organizations, representatives from academia and industry, and defence and security experts, who discussed pressing global security challenges.

The Forum attracted a high-ranking Ukrainian delegation led by Secretary of the National Security and Defense Council, Oleksiy Danilov.

At the Forum, the Ukrainian delegation held a series of meetings with representatives of Canada’s political and military leadership. On November 21, Danilov urged Canada to bolster its support for Ukraine amid a renewed threat from Russian forces along its border.
“If we don’t stop (Russian President Vladimir Putin) now, then a third world war is coming,” Danilov said in an interview through a translator. “Not a cold war, a hot war.”

“We are well aware that Canada, as well as the United States and the United Kingdom, is our partner,” Danilov told UkrInform. “These countries help us a lot and have a much deeper understanding of the processes that are developing today. We talked cooperation, a mutually beneficial one, I should say.”

Canada’s Defence Minister Anita Anand met with the Ukrainian delegation during the Forum. She reiterated the importance of Canada and Ukraine’s bilateral defence relationship and underscored Canada’s commitment to continue strengthening the security of Ukraine through Operation UNIFIER (a military training mission in Ukraine that is set to run until the end of March 2022). 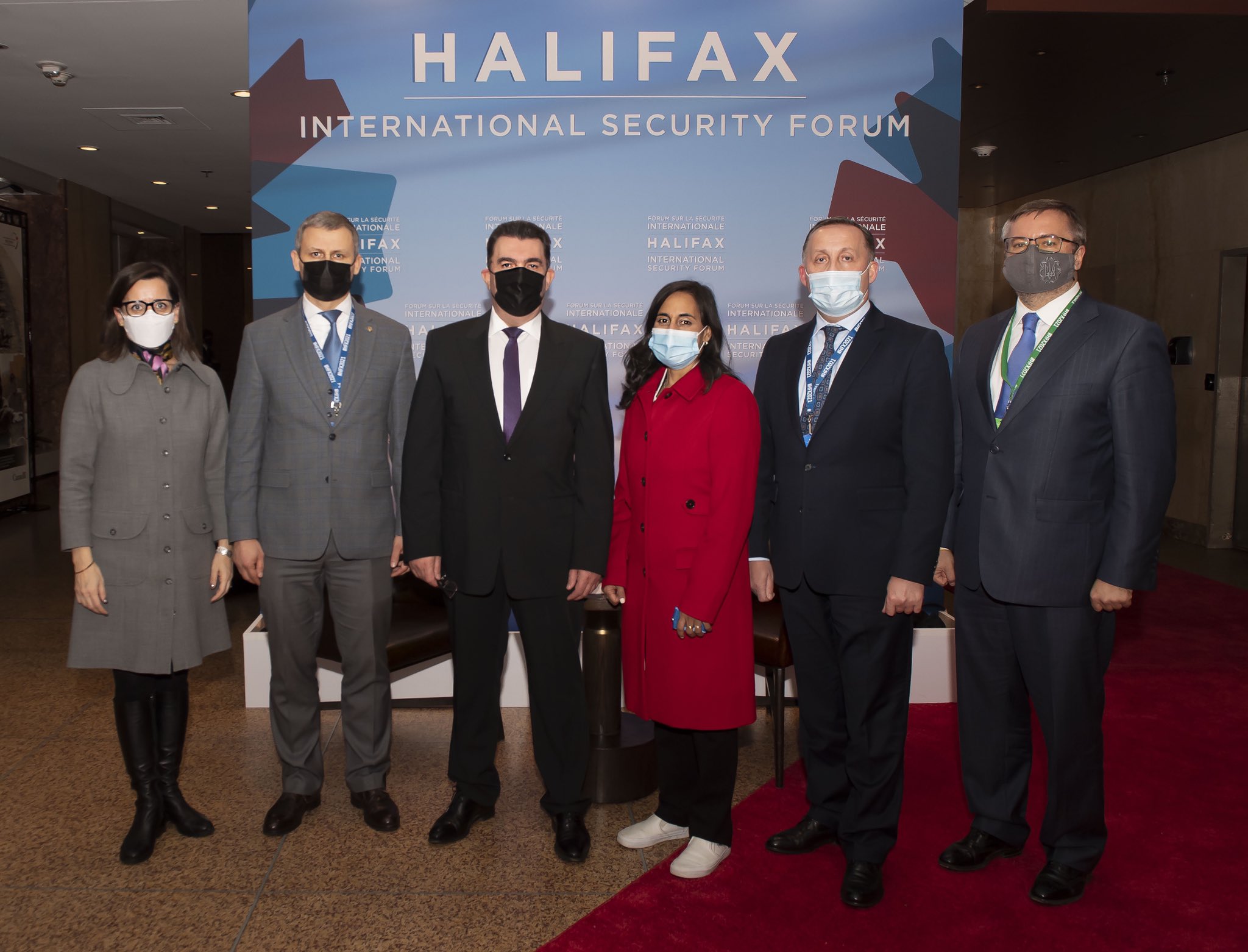 “In an unpredictable world, Canada is committed to working together with its allies and partners to protect global peace, stability, and freedom,” said the Office of the Minister of National Defence. “We must understand the constantly evolving environment so that we can anticipate, adapt, and act in the face of current and emerging threats.”

The community leaders and Poroshenko discussed security and foreign policy challenges, consolidation of the international community to counter the escalating Russian aggression and disinformation, as well as strengthening international support for Ukraine’s Euro-Atlantic aspirations and reforms.