Letter to the Editor: Eliminate the Part of the Jew in Our Vertep 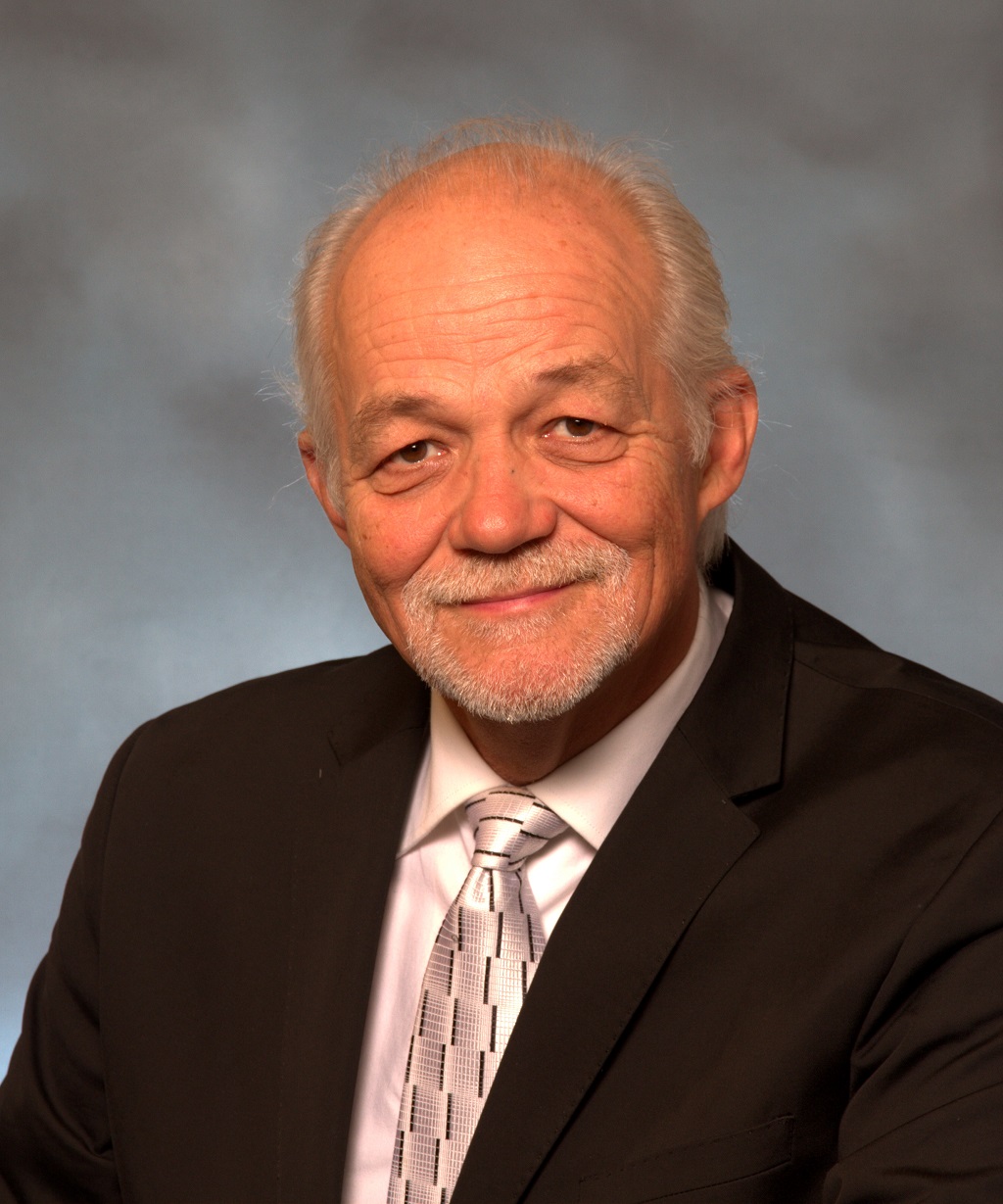 The Christmastide is coming to the close and we need to think about one thing. I believe that we, Ukrainians, should eliminate the part of the Jew in our traditional Nativity Scene (Вертеп). This character symbolizes everything that we don’t like or our feelings when we think we are ripped off. We are not racists, we can't attribute these feelings to the Jews.

Especially in terms of the current situation in Ukraine, when the Jews have shown time and time again that they are our friends, our allies. Probably, the most prominent Ukrainian Jew, Ihor Kolomoysky, helped a lot in the beginning of the Russian aggression in Ukraine to assemble and finance the Ukrainian army. He held onto the Dnipro region. If he hadn’t done that – who knows what the Russians would have done. There are tens of thousands of Jews in the Dnipro region. I think we should take that part out of our Vertep out of respect to the Jews and because it’s a racist act.

Why don’t we replace that character with Putin? He deserves it. And it would not be racist, it would be a political statement, which is fine. This part would depict somebody who is our true enemy.

The Ukrainian Jewish Encounter organization is very active in Canada and is doing a lot to foster the Jewish-Ukrainian relations. We need to show respect for the Jews and take this historic part of the Vertep down.

This is an uneasy topic but someone has to say this. I have a lot of Ukrainian friends who have the same feelings about this. I hope our community will make the right decision.