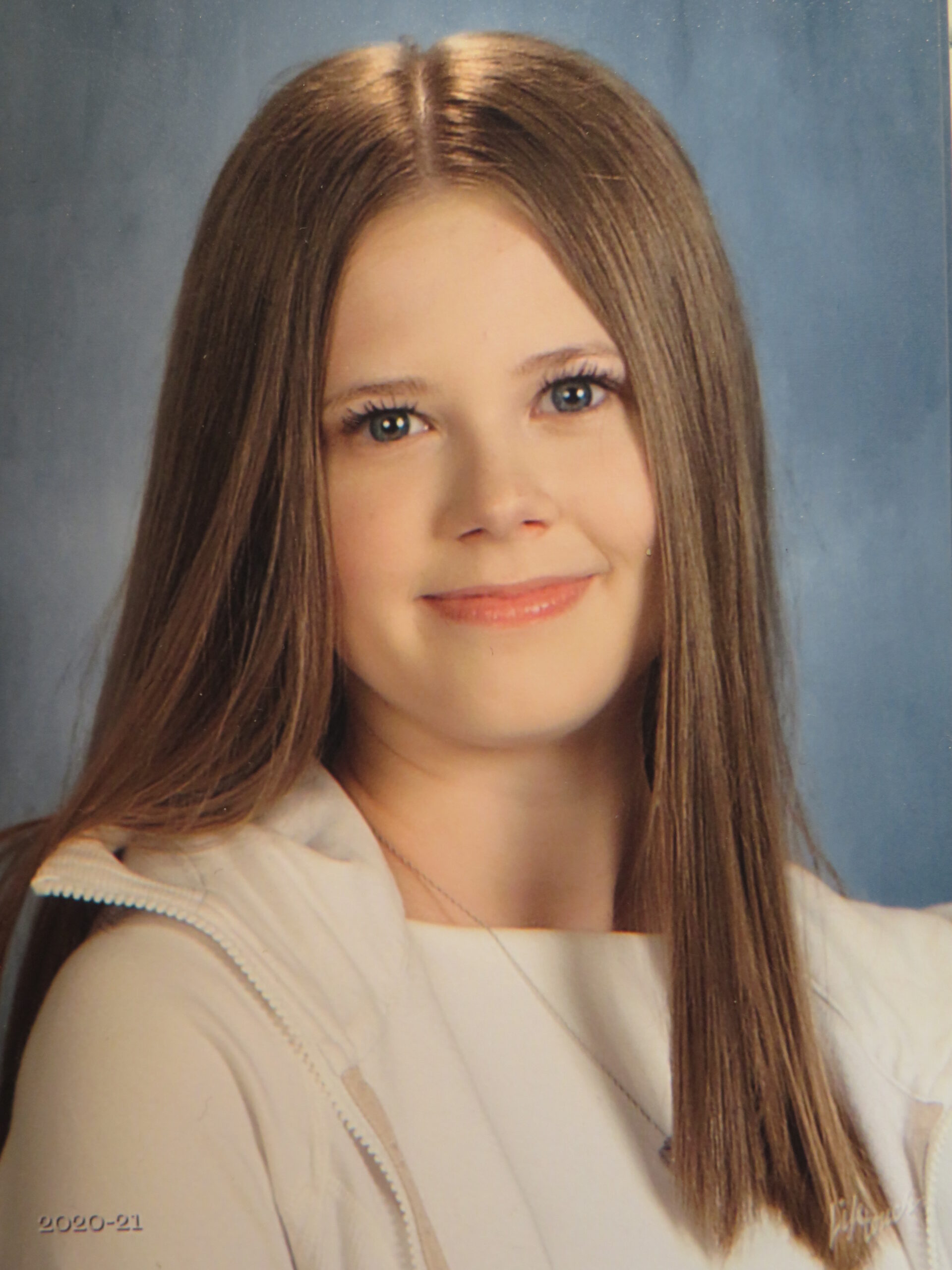 I look around, I am surrounded by silence. The only noise for miles was my growling stomach and my thoughts telling me it cannot end like this. As I slowly make my way towards the river, crawling with all the strength I have left, I think about how I got here. A tear shed from my sullen eyes, thinking of how it used to be, before the Soviets. It all started less than a year ago in the fall of 1932.

In our house lived my parents, my baba, my three siblings and me. I was the second oldest and therefore only had a small number of responsibilities. I would wake up early every morning to feed our animals. This was an important job until one day the soldiers came and took the animals to collective farms. My father resisted at first but turned very quickly quiet after one of the soldiers pointed a gun directly between his eyes. However the neighbor who argued with the brigades was not as lucky. Stalin sent soldiers daily, each day taking more and more food away from us. My father was forced to work in a collective farm to ensure we would not starve to death while my mother hid icons, food and valuable items including our millstone. The entire village was rattled, nobody knew what to do or what was going to happen. There was a knock on our door from the brigades once again. They wanted to collect more food, except we had none left. They searched our house thoroughly. Not finding anything they began to leave, but noticed some wheat growing in the ground in front of our house. My mother hid grain under the ground weeks earlier, not knowing they would become wet and begin to grow. In this moment we all knew something terrible would happen. The soldiers turned quickly, pointing a gun at my mother. She looked at the man’s eyes, begging for her life. In an instant I heard the loud sound of a gunshot and my mother’s begging and crying stopped. The household fell into silence.

A million questions flooded into my head. Why were they doing this? Why did they have to take my dear mother from this world? When my father returned from work at the collective farm we buried my mother in a shallow grave. The ground was nearly frozen, signifying that winter was coming soon. The winter left us with less food than before. People were dropping like flies all around me. In my family, the first to die from starvation was my sister who was less than a year old, followed by my brother who was three. The rest of us were too weak to bury them, so we left them in the field together with hundreds of dead decomposing bodies. Occasionally my father would bring home bread from the collective farm. We divided the bread amongst us to ensure we were all fed. My baba, who was very old and weak, told me and my brother to eat her portions as she would die soon anyway. Sure enough within a few days she did not wake up from her sleep. Our house grew quieter and quieter. Only my older brother remained with me while our father was at work. Until one day my father did not come home. This left us wondering what happened to him, if he was dead, or left us behind.

Left alone, we spent our days inside the house because of stories of cannibalism. For food, we resorted to searching our house trying to find any little bits of food our mother still had hidden. We survived off of moldy wheat, potatoes, hemp seeds, and buckwheat. When spring arrived we would go out to the pond to catch fish or collect quail eggs. I remember one time I was in the forest, collecting items such as bark, reed roots, and grass to make soup. On my way back to our house I passed a child, about six years old, on the side of the road. He was sobbing and shouting out that he wanted food. After we filled our hungry stomachs with just enough soup to survive, I took a bowl filled with soup to the child I had seen earlier. Except when I arrived the young boy had perished. Ever since, I have still felt responsible for his death, even though I knew that it was Stalin’s fault.

My brother and I set off to the city, with God on our side. We were extremely weak but kept moving forward. When we reached the city I began crying at the sight of dead bodies laying all over the streets as soldiers with carts began collecting them. A man walking near us fell to the ground when a soldier picked him up and threw him into a cart. While sobbing I shouted at the soldier “What are you doing? Can’t you see he is still alive!” He responded with ease, as if he was unaffected, with a cold heart, that the man would die anyway. While walking, I saw an old lady with a big loaf of bread. I looked at her with wide eyes, but did not speak. She handed the loaf to me and told us to leave Ukraine and start a new life in Poland. Having no other options, we set off to the Zbruch river when my brother became too ill to continue. He gave me the cross he had hanging around his neck, kissed my forehead and sent me off. Many days later I was crawling and extremely weak. I sat to rest at the bank of the river. Thoughts of the killing, cannibalism, and cruelty I had seen in the past year flowed through my head. I had been through so much and was within reach of freedom. It is tragic that like millions of other Ukrainians, I could not live to tell my story.