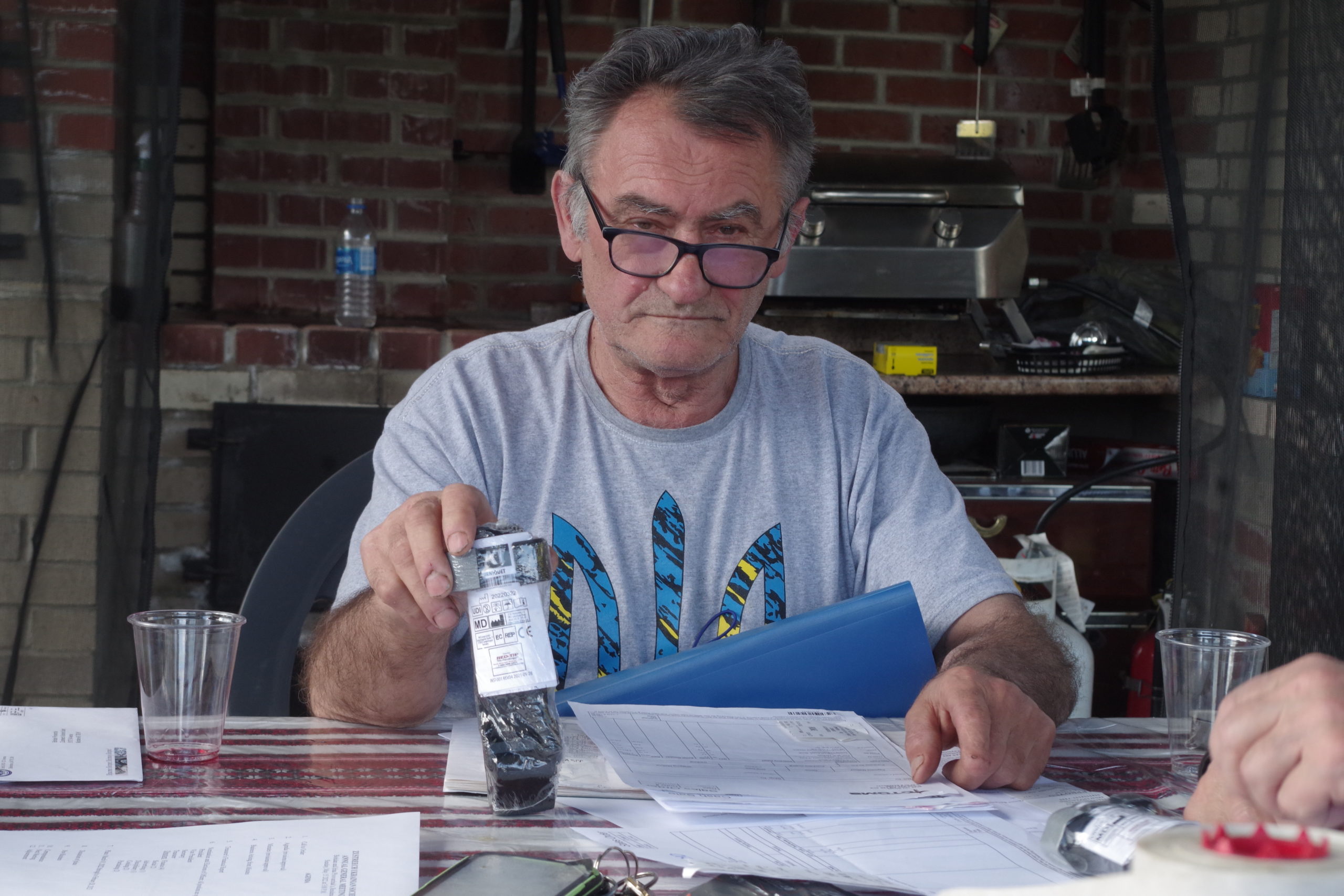 The Zustreech Ukrainian Society collected $25,000 during the past year to support Ukraine’s Armed Forces of which $17,000 has already been spent, reported its President and Founder Bohdan Pivovarchuk at its recent Annuals General Meeting held in his home in Mundare.

This money has gone to provide valuable medical equipment including such things as tourniquets, needles, medications, antibiotics and anti-mosquito netting that covers the faces of snipers.

The biggest donor last year was Roman Berezowsky of St. Albert who contributed $10,000.

Berezowsky first met Pivovarchuk at the downtown Edmonton Farmers’ Market, then later at the St. Albert one where Bohdan ran a Ukrainian food booth. He became a regular visitor and at one-point Pivovarchuk mentioned he was purchasing medical supplies and sending – and occasionally even taking them personally – to Ukraine and the Eastern Front.

“His dedication obviously impressed us. So, in the events and time leading up to the latest invasion of Ukraine, we had already been wondering about ways we might be able to help out, if it ever did materialize.

“In any event, when the invasion, unfortunately, did come, we felt we had to do something, and making a financial donation was obviously the most practical. The question was, to which organization, since there seemed to be so many materializing. And then, without much further thought, it seemed Bohdan would be the best choice for us – having already dedicated himself to helping Ukrainians, and obviously being that he was someone who could no doubt find a most effective way of putting anything we contributed to good use. And so, it was.

“In short, on a drive out to Mundare, I had been thinking about donating $5,000, because we felt it might make a reasonable “dent”. But by the time I got to the Pivovarchuk’s house, I decided, what the heck, $10,000 will do far more good to the people in Ukraine than for us. And my intention was to give the money to Bohdan – to do as he saw fit with it,” he says. 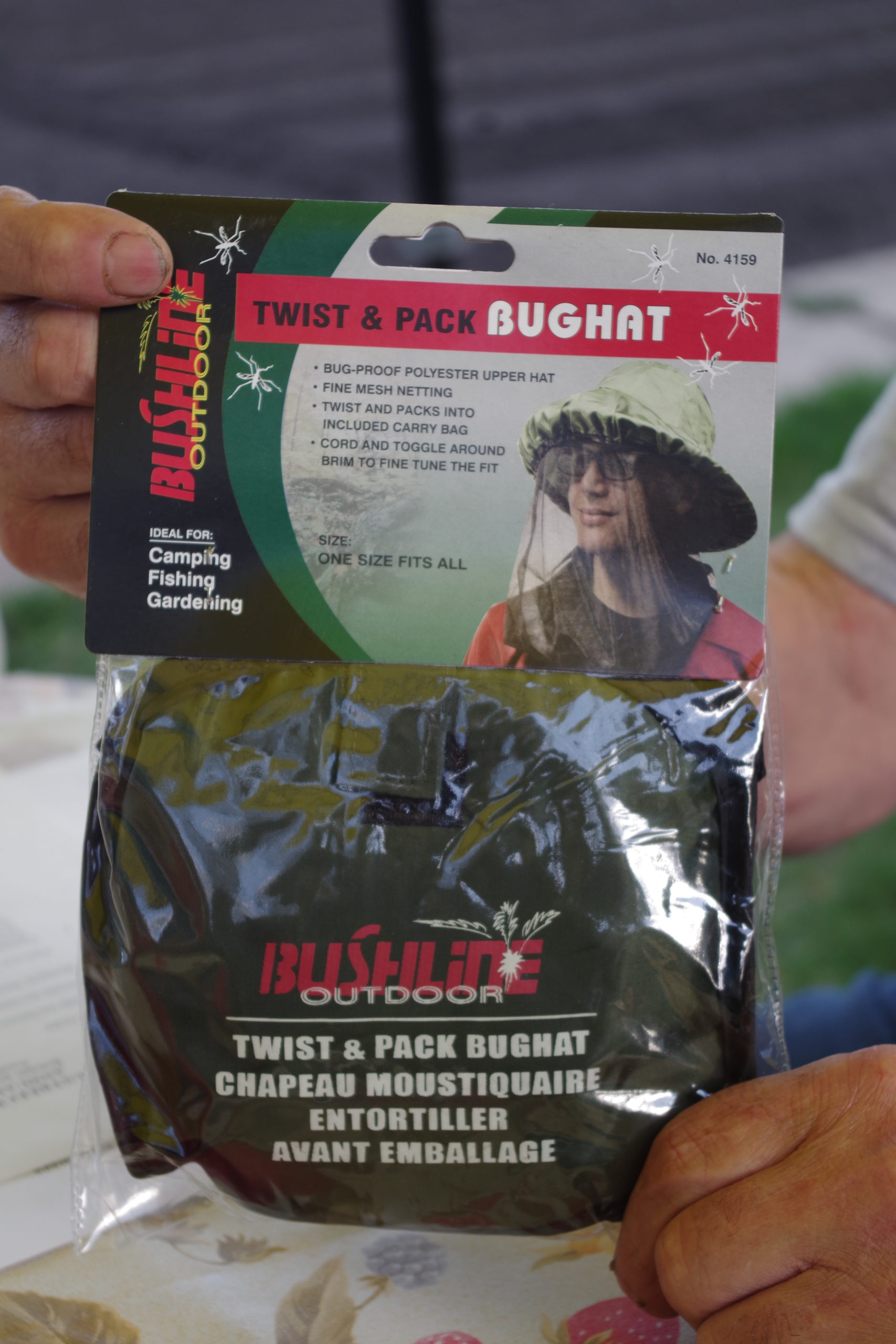 The anti-mosquito netting that covers the faces of snipers

Zustreech was founded in Mundare, located 80 kilometres east of Edmonton, in 1996 and the name was chosen as the name because the goal of the society was for Ukrainians to have a meeting place – from word Zustreechatysia. After formally establishing Zustreech as a Society, Pivovarchuk recruited members from Mundare, Smoky Lake, Vegreville and other places in Kalyna Country.