Western Ukraine during the war: challenges and solutions

The Business Support Center and Coworking in the innovation center Promprylad. Renovation in Ivano-Frankivsk.

The full-scale war once and for all changed the life of every Ukrainian and every region of the country, regardless of the distance from the front line. On February 24, a turning point occurred that completely changed the history of our country.

Today, Ukrainians are experiencing something that, seemingly, could not happen in the modern Europe – heavy shelling, destruction of the whole regions and mass murder of civilians. The Russian full-scale invasion united the Ukrainians and showed the whole world how strong, brave and kind we are. The Ukrainians in all regions have demonstrated their will to fight for their freedom even in the face of missile attacks and nuclear threats.

From the beginning of the invasion, the western regions of Ukraine became a more or less safe heaven, where a large number of internally displaced persons and businesses from the north and south regions have found refuge. Lviv, Truskavets, Ivano-Frankivsk, Khmelnytskyi, Chernivtsi, Uzhhorod, Mukachevo and Ternopil have become new homes for millions of Ukrainians who were forced to leave their homes. 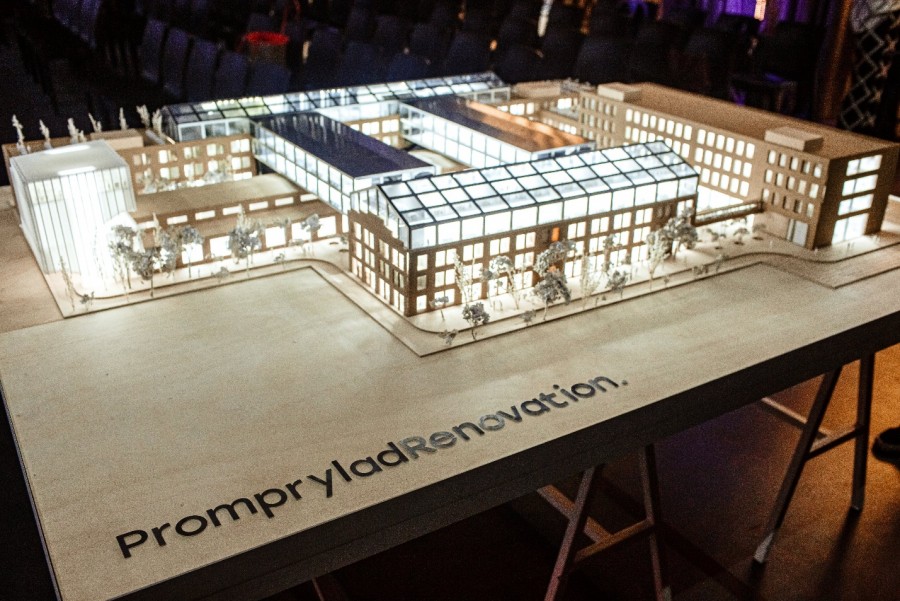 Many businesses have moved to Ivano-Frankivsk. The city is still adapting to these changes and also to working despite the electricity blackouts. On December 14, the Promprylad.Renovation innovation center opened the Business Support Center and Coworking. The new space supports entrepreneurs who continue to create new products and services. The Project “Entrepreneurs’ Support and Livelihood”, which is financed and implemented by the United Nations Development Program (UNDP) in Ukraine in cooperation with the Promprylad Foundation, already covers the rent for 22 workplaces, with 17 more businesses in the pipeline.

Lviv has become one of the largest reception centers for internally displaced persons and continues to receive refugees from other regions of Ukraine every day. In 2022, more than 5 million refugees have passed through the city. The official number of those who have remained in the region is 250 thousand, but the real number is likely twice as big.

At the beginning of the New Year, the international charitable foundation “The Alliance for Public Health” opened the Safe Place shelter for displaced persons in Lviv. Currently, it functions as a hostel and has all the amenities. The shelter is designed for 21 people, and accommodation and meals are free for them. All workers of the shelter are also displaced persons.

Yana Pavlovska, who lives in the shelter, came from Zaporizhzhia. Her daughter Darya went to Poland at the beginning of the war, stayed there for a while, but later returned home. When the shelling intensified, they were again forced to leave their region. The woman works remotely, she gives online history lessons for her students. Yana said: “When rockets fly from the neighboring Tokmak, it is very noticeable. At this moment, thank God, my house is still standing. But it’s very scary.” 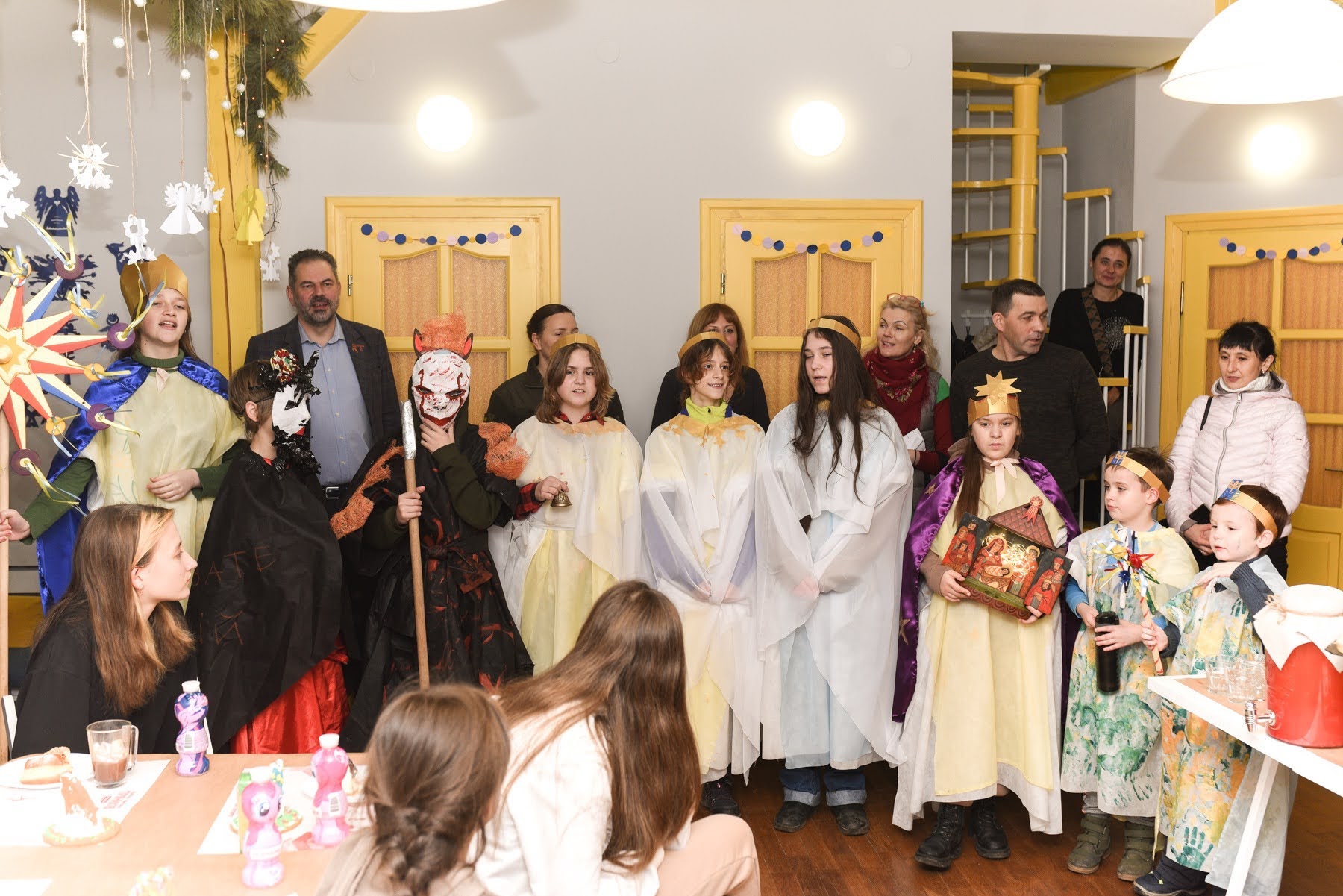 Caroling in the Safe Place shelter for displaced persons in Lviv

In the current conditions of instability and constant stress, Ukrainians need psychological support. Anna Horkun, the manager of the shelters department at Alliance for Public Health, said: “The Lviv shelter is a pilot project that will help create general recommendations on standards and rules for providing similar services in Ukraine. The highlight of this shelter is the support and creation of jobs for IDPs and the provision of peer-to-peer services. All employees of the shelter understand the psychology of the residents very well, and how to provide support, share the pain and suffering of another person, how to speak with them in the same language. It is very important”.

Due to the constant inflow of IDPs, Lviv and the region are running out of temporary and more permanent accommodation. In total, the regional authorities have spent 212 million hryvnia (less than 10 million Canadian dollars) on housing the IDPs. This has allowed to settle just about 9 thousand people. Shelters like the Safe Place seem to be an important tool in solving this problem.