May 26, 2014 -International observers on May 26 praised Ukraine for holding a vote that they said was largely in line with international norms.
Joao Soares, special coordinator of the OSCE election monitoring mission in Ukraine, told a news conference in Kyiv that the vote “largely upheld democratic commitments.” Soares said monitors did see multiple threats, intimidation, and abduction of election officials in the east, which is largely controlled by pro-Russian separatists.
“Despite the violence and aggression that we have seen from pro-Russian separatists and militants, as well as provocative action coming from the Russian Federation, Ukrainians were resilient and brave and turned out in strong numbers, from all accounts right across the country,” said MP James Bezan, the head of Canada’s parliamentary delegation of election observers with the Organization for Security and Co-operation in Europe.
Canadian Foreign Affairs Minister John Baird released the following statement after the close of voting in the presidential elections in Ukraine: “On behalf of all Canadians, I wish to extend my congratulations to the citizens of Ukraine who peacefully exercised their sovereign right to vote during this critical phase in their country’s democratic history. Canada looks forward to the official announcement of the elections’ final results. The long lines of people who came out to vote in these elections are an undeniable affirmation of how deeply Ukrainians value freedom and democracy, and demonstrate a clear commitment to building a better future, free from Russian-sponsored subversion and violence. Canada will continue to work with the Ukraine government to help restore the country’s economic and political stability.
“These elections were not without their challenges. Pro-Russian separatists and their supporters tried, unsuccessfully, to use violence and intimidation as a political strategy to prevent them from taking place in certain parts of Eastern Ukraine. We condemn these actions and call on all parties to respect the electoral process and refrain from further violence, particularly during this crucial period while results are being processed.” said Baird. “Canada has a long and proud history of providing election observers to ensure that elections are consistent with international democratic standards. To that end, Canada is pleased to have contributed to efforts in support of democracy, which included sending hundreds of Canadian observers to monitor and report on Ukraine’s presidential election.”
President Obama congratulated Ukraine on its election Sunday, particularly citizens in the east who voted despite the efforts of “Russian-backed separatist groups” that “sought to disenfranchise entire regions. “We commend the resolve of all those who participated, as well as the efforts of the Ukrainian government to conduct these elections in the face of those threats.” said Obama. 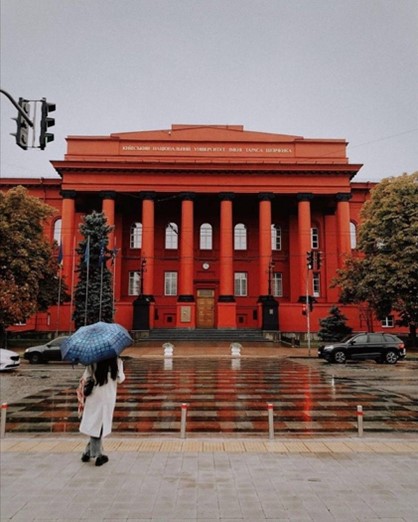 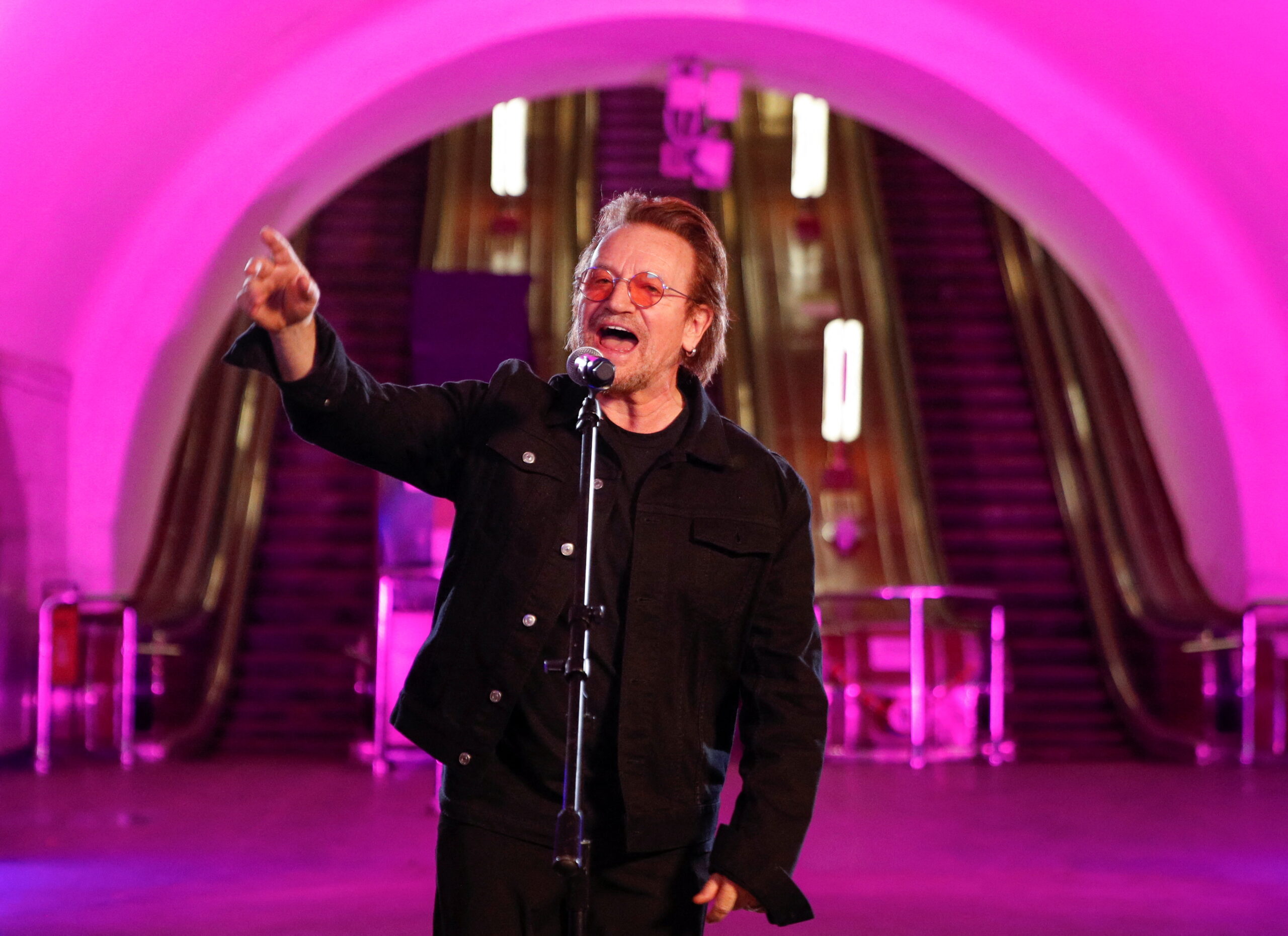