Welcome to Our New Publication 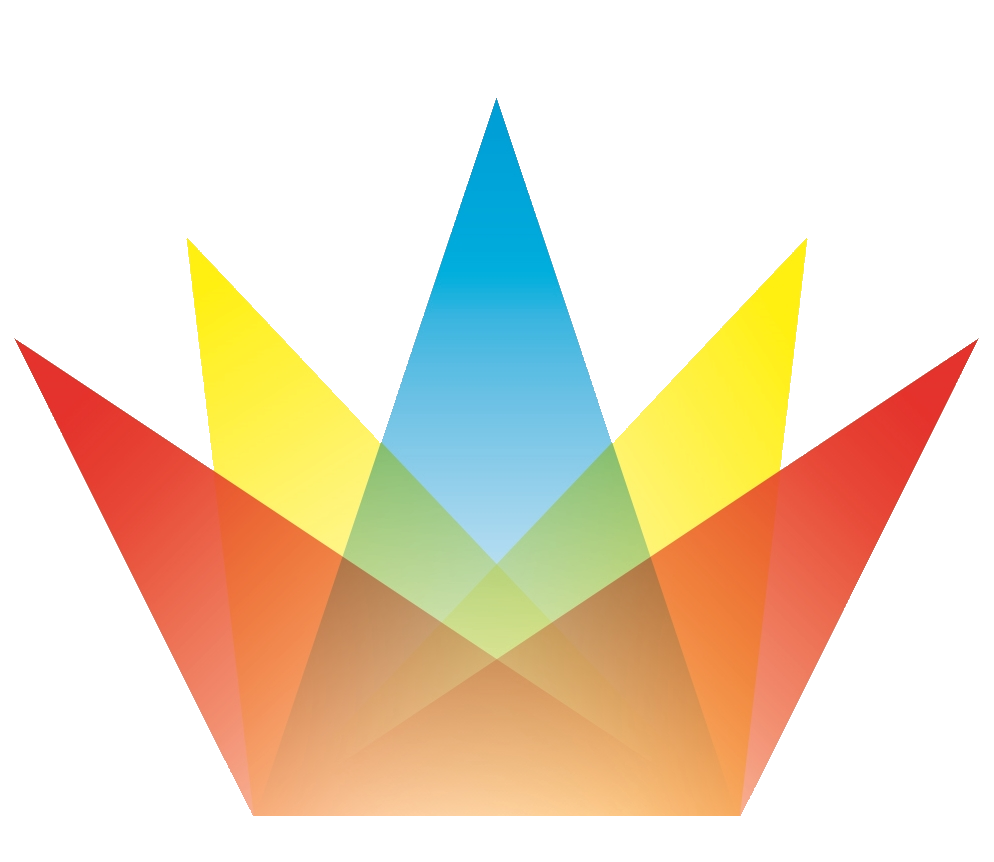 Welcome to the brand new publication – New Pathway – Ukrainian News – a Ukrainian Canadian community newspaper which combines the tradition of two of the oldest Ukrainian newspapers in Canada, and sets out new directions for the future.

Both newspapers have a common history and very similar beginnings. Ukrainian News first appeared in 1928 as an independent newspaper entitled Zakhidni visti (Western News). Within a year it was bought by the Ukrainian Greek Catholic Church of Canada (then consisting only of one eparchy – Winnipeg) and renamed Ukrainian News. It was published out of Edmonton and eventually became the publication of the Ukrainian Catholic Eparchy of Edmonton until it was taken over as an independent newspaper by Marco Levytsky in 1988 and has now merged with New Pathway, with Levytsky running the Western Bureau of this new newspaper.

Ironically, New Pathway also was founded in Edmonton – in 1930, a year after Ukrainian News began publishing under that name. It became the voice of the veterans of the 1917-1921 War for Ukrainian Independence who had emigrated to Canada. Within two years they had joined forces with members of the pioneer First Wave of Ukrainian immigration to Canada in order to form the Ukrainian National Federation – a Canadian organization which was committed to the struggle for Ukraine’s independence as well as informing the public about the reality in Ukraine. And there was much to be informed about. A large pro-Soviet group of Ukrainians falling under the banner of the Ukrainian Farmer Labour Association existed in Canada and was spreading gross lies about what was really happening in Ukraine – including the cover-up of the monstrous genocide known as the Holodomor.

While Ukrainian News stayed in Edmonton, New Pathway steadily moved east – first to Saskatoon, then Winnipeg, and finally to Toronto. So, this merger brings both newspapers full circle with both feet squarely in East and West. The New Pathway – Ukrainian News will continue serving readers across Canada.

This is also an historic first for the Ukrainian community in Canada: never before has there been a legally concluded merger between two Ukrainian Canadian newspapers. What was most common in the past was that newspapers either folded altogether, or the descendants of the original owners simply passed on the subscription lists to other newspapers, as was the case with Kanadiyskyi farmer and Vil’ne slovo.

While Levytsky, who is a seasoned journalist with 40 years of experience, will continue to work with this new newspaper and run the Western Bureau for as long as he is able, it is a fact that he is 65 years old and we will be looking for younger people to eventually take over many of the responsibilities of the Western Bureau. But for now, our main focus is on developing our vision for the future.

And there is a definite vision for the future. Both newspapers started out as purely Ukrainian-language ones – aimed at an immigrant population. And both had to adapt to the demographic changes which came about as our community became one which consisted mainly of Canadian-born generations. A primarily Ukrainian-language community newspaper is adapted to a readership for whom Ukrainian is their principal language of communication. Thus, it covers quite a general scope of news and features, much in the way a mainstream newspaper would do, but it does so in the language its readers best understand – Ukrainian. But as English becomes the primary language of subsequent generations, this kind of newspaper needs to focus on a specific niche directly related to its readership – community news, news from and analysis of Ukraine and so on.

Another critical dimension of this type of newspaper is its advocacy role. It had to address the issues relevant to our community and present them to people outside the community – decision-makers in particular. This advocacy role is especially important today as we have to battle a very insidious and dangerous campaign of fake news and propaganda by waged by fascist Russia.

New Pathway – Ukrainian News is committed to such an advocacy role. Both newspapers have already been sending their issues to Canadian Members of Parliament, both have been recognized as authoritative voices for the Ukrainian community and this is something we intend to expand upon in this united publication.

Another critical aspect of this new publication is how we will be expanding our role in cyberspace. The website of the new newspaper will have the benefit of the contributions from all across Canada and will strive to become the authoritative global voice for Canada’s Ukrainian community.

But any publication is only as strong as its readership base. Therefore, New Pathway – Ukrainian News want to hear from you. We need your input so we can continually strive to improve our publication. Please let us know what you think, write us letters and call us at:

When we effectively articulate the hopes and aspirations of our community and our readers, then we speak with a much stronger voice.

Together we are many. We shall not be defeated!