Includes a retrospective for this year’s Christmas Around the World

Edmonton’s Vinok Worldance looked back on its 30 years of accomplishment as it brought its delightful Christmas Around the World to the Chateau Louis Conference Centre, November 21-24.

This ranged from one of the very first folk dances Vinok introduced to its audiences, the Verbunk and Csárdás from Szatmár in Northeast Hungary, which premiered at Vinok’s Eastern European Program of 1989, to the Valicha, a well-known dance from Cuzco in the Andes of Peru, which premiered in 2012.

Since its inception in 1989, Vinok Worldance has introduced hundreds of thousands of people throughout North America to the beauty and diversity of global culture. The company’s repertoire is comprised of dance and music from 60 separate cultures on five continents. Performances feature live accompaniment by the company’s skilled multi-instrumentalists who often compose or orchestrate the music. The choreographic repertoire is enhanced by Vinok’s extensive collection of cultural costumes, many of which have been made in their countries of origin.

One of the highlights of this year’s performance was an extended Ukraine segment. It opened with an instrumental rendition of the traditional Ukrainian carol Shchedryk (Carol of the Bells), followed by the entrance of carollers singing Oy chy ye, chy nema, Pan-hospodar (Is the Master of the House Present, or is he not), and closing with an impromptu Kolomyika dance. 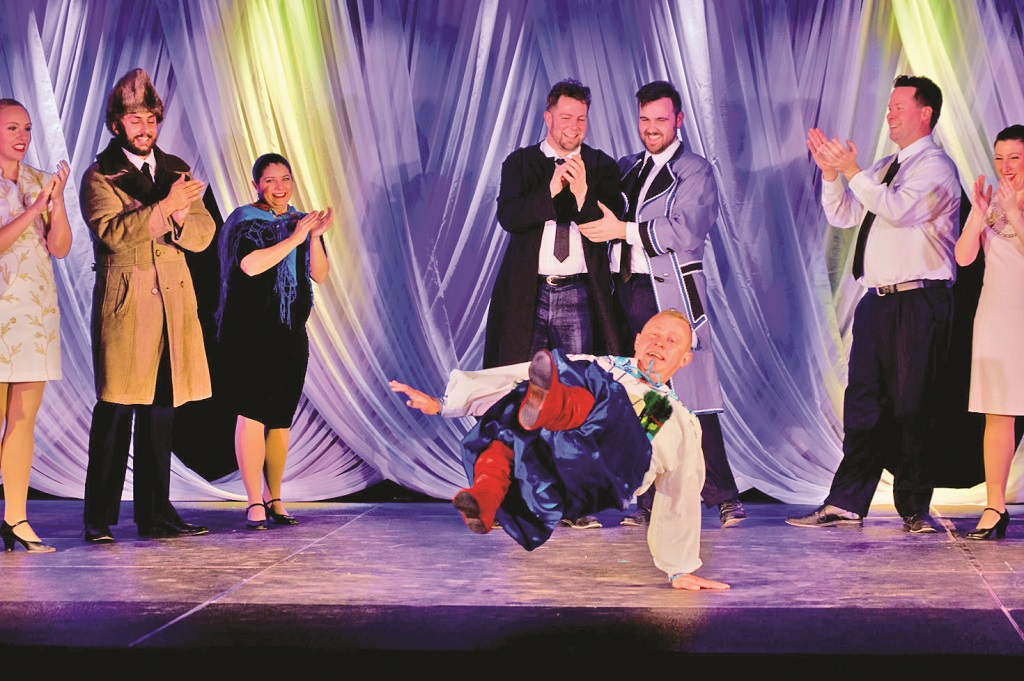 Another highlight was the perennial favourite Hassidic dances celebrating the Jewish Hanukkah which falls around the same time as Christmas.

To represent Canada, the dancers chose to perform Brandy, a traditional dance from Saguenay, Quebec, while host Timothy J. Anderson sang The Huron Carol in English, French and Huron. 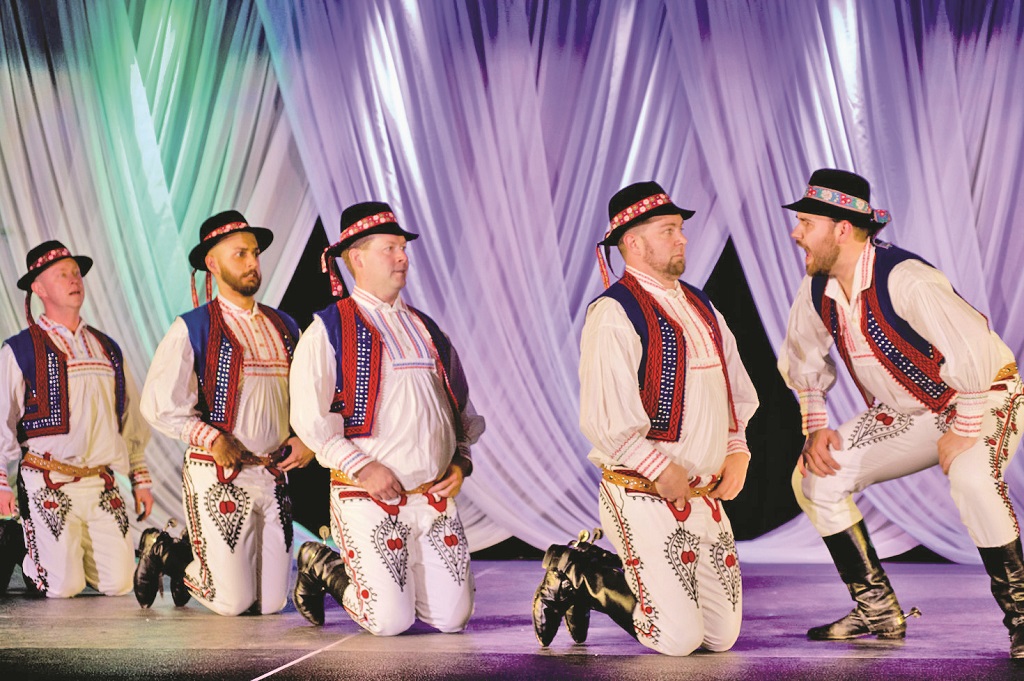