The View From Here: A Ukrainian Diaspora Ignored 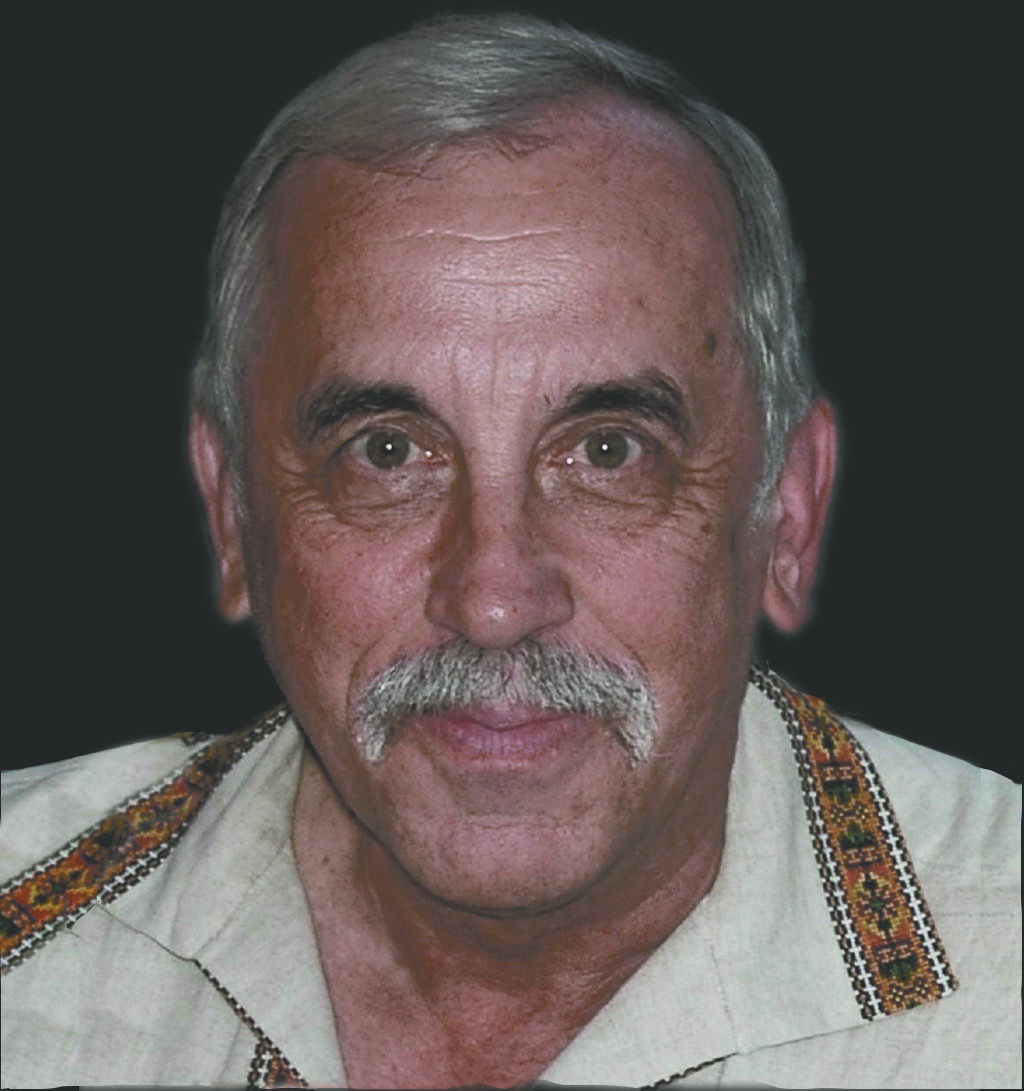 I would hazard a guess that most Ukrainians, both in the homeland and in the diaspora, would acknowledge that the diaspora has played a crucial role in the preservation and building of the Ukrainian state. This includes both the period in the twentieth century when Ukraine was subjugated by the Soviets and lost virtually all its autonomy and self-government, and subsequently after the break-up of the Soviet Union until the present time, when the fledgling Ukrainian nation has struggled to establish itself as a viable democratic nation state.

When Ukraine was under the Russian communist yoke, Ukrainians in the free world kept alive the very idea of a distinct Ukrainian language, culture and national ethos. While the communist state strove to do everything in its power to wipe out the Ukrainian intellectual class and destroy its nationalist spirit, Ukrainians in Canada, the U.S., Australia, Europe, and elsewhere, devoted phenomenal amounts of effort, energy and finances towards the cause of ensuring that the world did not forget that there was such a thing as a Ukrainian people and a Ukrainian nation with a rich history. At the national and international levels, through such organizations as the Ukrainian Canadian Congress and the World Council of Free Ukrainian, significant lobbying was done with the various world powers to ensure that they understood the Ukrainian cause and held the Soviets feet to the fire for their on-going policies of cultural and ethnic genocide.

When Ukraine finally achieved independence in 1991, the diaspora was thrilled to see the fruits of their labour and sacrifice over the many decades in exile. There was great hope that finally Ukraine would join the western world and be free to develop as a democratic nation with a modern civil society.

That early euphoria eventually gave way to disappointment and dismay over the next decade, when it became obvious that the economy and the government of Ukraine had been co-opted by a band of self-serving and amoral former apparatchiks who took control and privatized most the nation’s wealth and assets into their own pockets. Ukraine never really achieved the democracy and free enterprise that everyone, including the diaspora had hoped for. It became, in effect, an oligarchic kleptocracy. To make it worse, the neighbouring Russians, now under the ruthless thumb of a former KGB psychopath by the name of Putin, found the situation a golden opportunity to try and regain control of their former colony.

For the past fifteen years Ukraine has been in turmoil, pillaged by the oligarchs, undermined by the Russians, governed by incompetents and riven by political factionalism. Twice, following popular revolutions on the Maidan, there was a golden opportunity to climb out of the political quagmire and turn the country around. The first opportunity, after the Orange Revolution in 2004, brought a promising and charismatic reformer by the name of Yushchenko into power. Sadly, after some early promise, his government collapsed amid bickering and infighting, and the country reverted to its previous state of chaos. Ten years later, a second, more bloody revolution took place on the Maidan in 2014, bringing to power another promising and charismatic reformer by the name of Poroshenko to power.

For the past three years, President Poroshenko has been trying to persuade Ukrainians and the world that he is a champion of reform and fighting corruption. Regrettably, most Ukrainians are starting to realize that he is big on rhetoric, but woefully short on results. Though some progress has been made, corruption is still endemic, the oligarchs are still enjoying their ill-gotten gains and controlling the country’s parliament, and the vast majority of Ukrainians are seeing their quality of life being continuously eroded.

One reason for the slow pace of reform and progress in Ukraine since 1991, has been the fact that Ukraine’s political leaders have conspicuously avoided engaging one major source of knowledge and expertise in nation building, namely the diaspora. Throughout the world, there are millions of Ukrainians, many of whom have lived for three or four generations in successful western democracies, who possess the skill and expertise that Ukraine has desperately needed to overcome the Soviet mindset and to put the country on the right road to the future. We know what good government looks like. We know how free enterprise works, and how to build productive economies. We know what justice is and how to properly implement it. We know how to establish functional and fair civil societies. So far, Ukraine has shut the doors to significant diaspora participation in the rebuilding of Ukraine. The diaspora has earned that right, and it is unconscionable that it is being ignored.

The original oligarchic rulers that took over after the fall of the Soviet Union did not want the Ukrainian diaspora involved, since it would have obviously curbed their ability to take control and seize the country’s wealth. After the Orange Revolution, Yushchenko could have made great progress had he brought in experts from the Ukrainian diaspora. He did not. When Poroshenko came to power, he too could have engaged the vast expertise of the diaspora. Regrettably, aside from some token short-term appointments, he also refused to seize the opportunity to leverage the potential of the diaspora.

Ukrainian politicians continue to make visits to the diaspora, say all kinds of nice things about the support of the Ukrainian communities outside Ukraine, present impressive medals and awards on diaspora Ukrainian leaders, but, instead of actively engaging these leaders and diasporan experts in directly helping solve the problems of Ukraine in a significant way, it has effectively been “Thanks, but no thanks. We know better how to solve our own problems.” Recent history, alas, has clearly shown that they most definitely do not.