UWVA reminds us not to forget the 24 detained Ukrainian sailors

The 24 sailors were on vessels that were illegally attacked by Russia during an attempt to cross the Kerch Strait in the Sea of Azov in November of 2018 and have been held captive by Russia ever since.

In May 2019, the International Tribunal for the Law of the Sea (ITLOS) ruled that Russian authorities must immediately release the 24 Ukrainian sailors and return three ships that were captured last year after entering the Kerch Strait.

To date, Russia has not complied with this order and has not released the sailors.

We must ensure that the release of the Ukrainian sailors and political prisoners is kept at the forefront and that they are not forgotten.

The UWVA has created a emblem that it will display at public events and ceremonies to raise awareness of this issue. 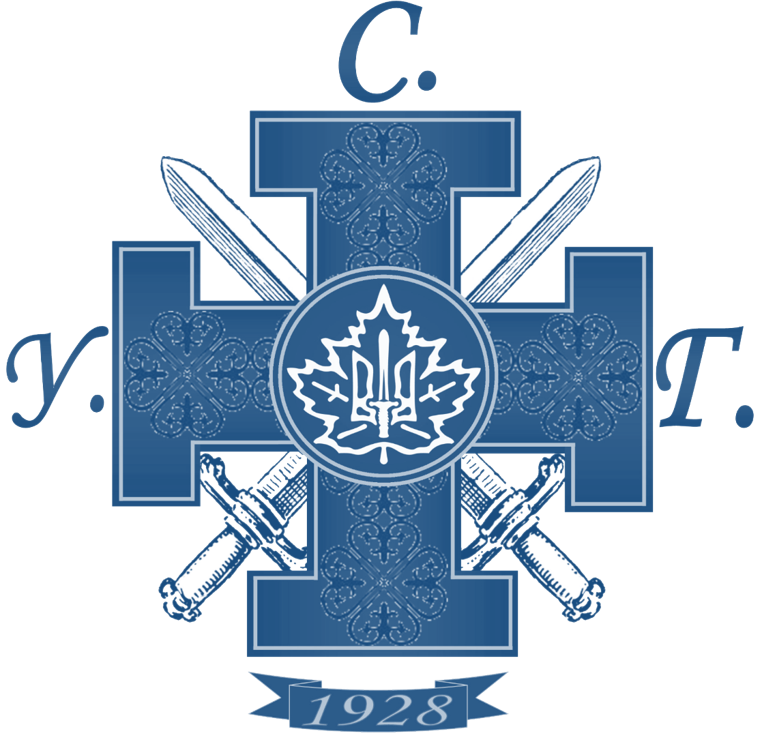 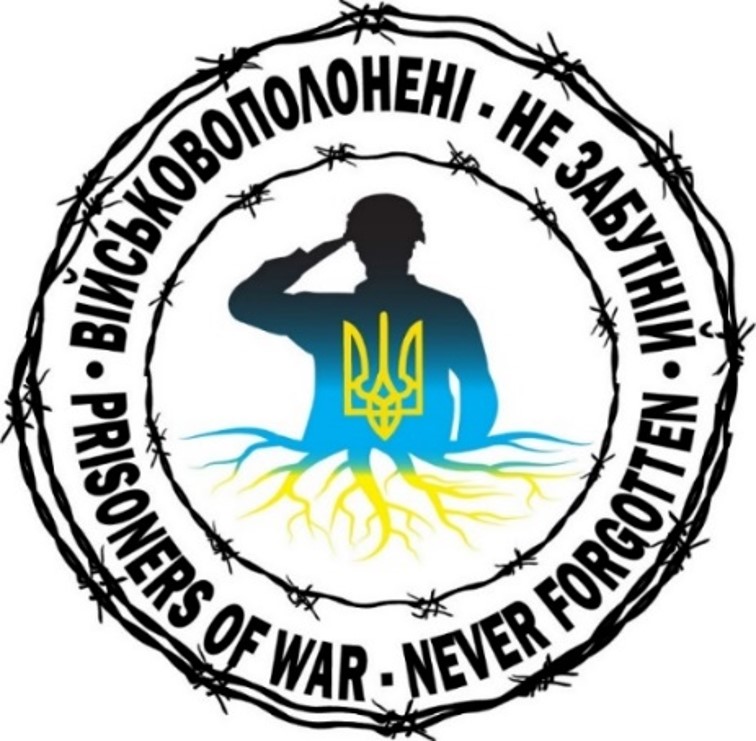