Changes to the Ukrainian Program in Toronto Catholic Kindergartens (Updated)

The situation with the anticipated changes to the Ukrainian program in full-day kindergartens at Toronto's Eastern-Rite Catholic schools (St. Josaphat, St. Demetrius and Josyf Cardinal Slipyj schools) is developing.

According to the reports from parents who attended kindergarten orientation sessions last week, representatives of the schools and the Toronto Catholic District School Board (TCDSB) emphasized during the sessions that the new program is not finalized and that they intend to preserve the Ukrainian language in the program.

In her letter to parents, Teresa Barida, the principal at the Josyf Cardinal Slipyj Catholic School, said, “I have been assured that the Board is currently working with all its stakeholders to ensure the Full-Day Kindergarten program delivery model for September both honours the rich traditions of the Ukrainian community and Ministry of Education guidelines”.

The Ukrainian community is working on formulating its unified approach to these issues. The Education Committee of the Ukrainian Canadian Congress, Toronto (UCC Toronto), met on Monday, May 25, to discuss this kind of approach (see the letter from UCC Toronto below).

UCC Toronto is holding a wider community information meeting (Громадське Слухання) regarding the roll out of the Full Day Kindergarten program at TCDSB Eastern Rite schools on Sunday, May 31, 2015, at 7:00pm at the Taras Shevchenko Ukrainian Community Centre (482 Horner Avenue, Etobicoke): 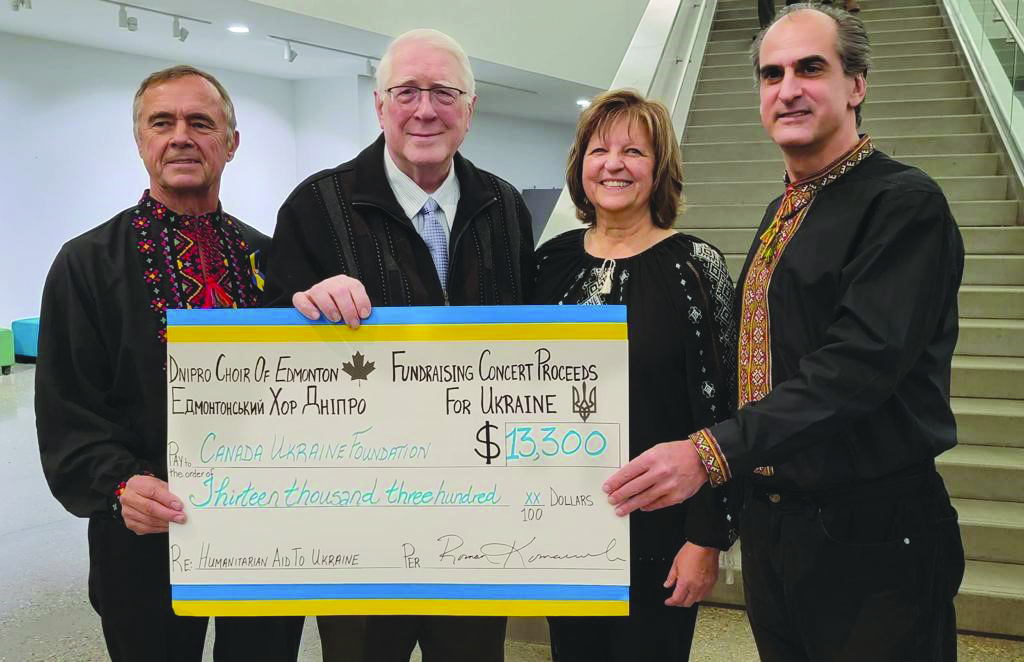