Time for the West to seize Russian state assets 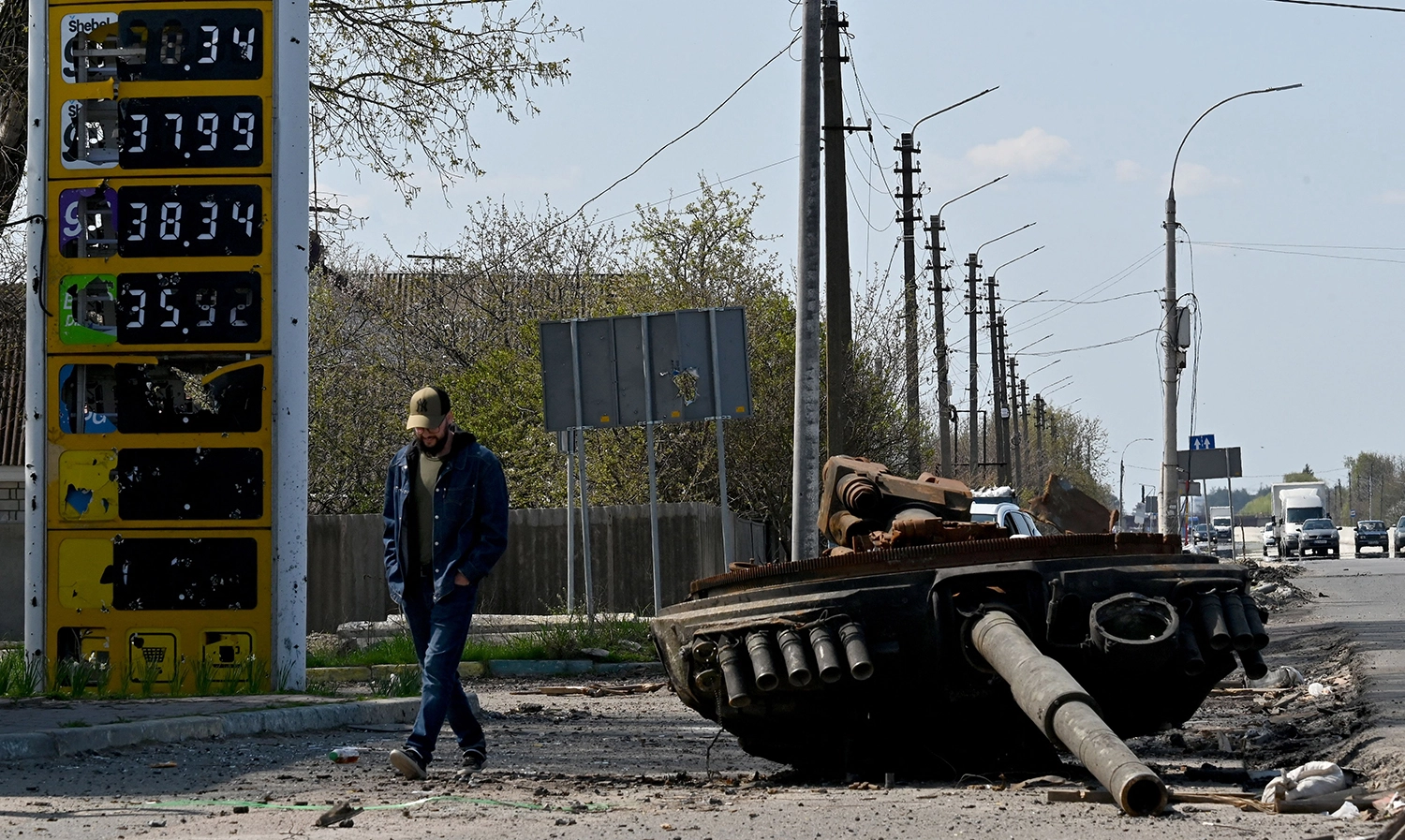 A Ukrainian serviceman walks past the turret of a Russian tank next to a destroyed gas station in the village of Skybyn, northeast of Kyiv, Ukraine, on May 2. SERGEI SUPINSKY/AFP VIA GETTY IMAGES/foreignpolicy.com

To win the war against Russia, monetary support will be as important to Ukraine as will be the delivery of weapons. But Ukraine’s government is running an approximately $5 billion monthly deficit, and its foreign currency reserves are being substantially depleted. As one commentator put it, “The current pace of losses means that Ukraine will be shortly on the verge of financial collapse if aid inflows are not sped up.” Financial aid from the United States, and to a lesser extent Europe, have thus far met the needs. However, no quick conclusion to the war is likely, as the recent announcement by the United States Department of Defense providing “mid- and long-term” capabilities to Ukraine has underscored.

Ukraine thus faces the very significant future financial requirements of a multi-year war which, combined with rising domestic demands on Western governments, means that establishing an alternative source of guaranteed funding has become increasingly important. To that end, Western governments should coordinate on — and then each enact — national legislation that allows them to utilize on behalf of Ukraine the approximately $300 billion currently held by those countries of Russian national reserves.