The View From Here: Be a good sport 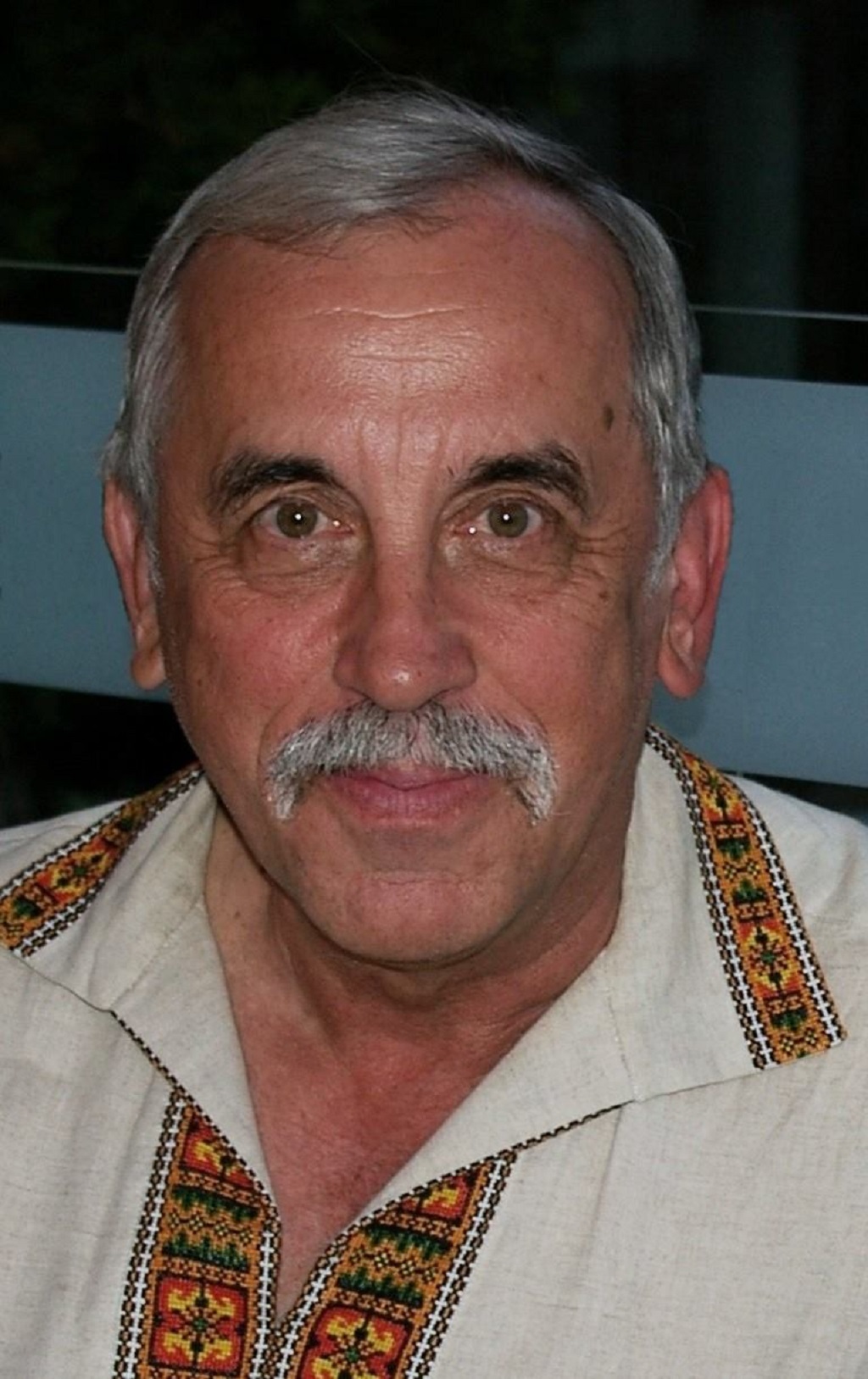 I have been a basketball fan for a long time, ever since I was a teenager. I remember trying to make the highschool basketball team, but being somewhat vertically challenged at the time, as well as not exactly blessed with a lot of athletic ability, my efforts proved unsuccessful. Nonetheless, as consolation, I became part of the school’s team as a statistician and scorekeeper. In that capacity, I was able to learn a lot about the inner workings of the game and gain an appreciation for the skills and strategy that’s involved int the sport. I have been a lifelong fan ever since, and especially since Toronto acquired a professional NBA (National Basketball Association) team, the Raptors, in 1995.

It is with this in mind that I was elated to learn that the Raptors had signed a player from Ukraine Sviatoslav (Svi) Mykhailuk, to play in the upcoming season that starts in a few weeks. Mykhailuk originally hails from the city of Cherkasy in Ukraine, and played in the Ukrainian Basketball Superleague, before moving to the U.S. after acquiring a sports scholarship at the University of Kansas. While there, he set a school record for made 3 pointers, and in in 2018 he was drafted in the second round by the NBA’s Los Angeles Lakers. He spent some time there, as well as in Detroit and Oklahoma City, before being signed this past summer by the Toronto Raptors. He boasts a respectable 36% 3-point shooting average and has averaged 7.3 points per game over his NBA career, mostly coming off the bench. Mykhailuk is the second Ukrainian player signed by the Raptors. Last year Alex Len, a native of the small mining town of Antratsyt in Eastern Ukraine, played in seven games for the Raptors before being shipped off to Sacramento.

The NBA has had a number of players from Ukraine within its ranks over the past several decades. The first to make a splash was Vitaliy Potapenko, originally from Kyiv, a 6’10” Center who was drafted in the first round in 1996 by the Cleveland Cavaliers and played for over a decade with a number of NBA teams, including Boston, Sacramento and Seattle. He was known by the nickname of “The Ukraine Train” and averaged 6.5 points and 4.5 rebounds over his NBA career. Interestingly enough, he was drafted ahead of Kobe Bryant, who we know had a significantly more successful NBA career.

The NBA is not the only professional North American sports league to boast Ukrainian talent. The National Hockey League has long been home to Ukrainian players, most of them veterans of the old Soviet hockey system. Over 12 seasons in the NHL starting in 1990, Dimitri Khristich, originally from Kyiv, accounted for 259 goals and 337 assists with a variety of teams including Los Angeles, Boston, Washington and Toronto. Ruslan Fedotenko played in 863 games in the NHL scoring 173 goals and garnering 193 assists. Alexei Ponikarovsky, also from Kyiv, played 678 games in the NHL, accumulating a record of 139 goals and 184 assists. Of course, none of these can compare with some of the Canadian born Ukrainian hockey players in the NHL such as Wayne Gretzky, Mike Bossy, Dave Andreychuk, Dale Hawerchuk, Orest Kindrachuk, Johnny Bucyk, Walt Tkaczuk, Terry Sawchuk, Johnny Bower, Eddie Shack, Bill Mosienko, Turk Broda, and many others. There have been many years where if you put together all the active players of Ukrainian descent on one team, they likely would have won the Stanley Cup handily.

Even in the realm of professional baseball, you can find a Ukrainian presence. Over a hundred years ago, in the early years of the MLB (Major League Baseball) in the U.S., there were a number of Ukrainian players that managed to crack the major league lineups. Three players, all of Jewish ethnicity from the city of Odesa, came to America at a young age and managed to make it eventually, albeit briefly, to the top ranks. Billy Cristall wound up pitching for six games with the Cleveland Indians in 1901, earnig a 1 – 5 won-loss record. Rueben Ewing played in the outfield for the St. Louis Cardinals in 1921. Izzy Goldstein pitched sixteen games for the Detroit Tigers with a 3 -2 won-loss record and 4.5 ERA.

MLS (Major League Soccer) has also had some Ukrainian content over the years. The most prominent player was Dima Kovalenko born in Kyiv in 1977 who played for the Chicago Fire, DC United and the LA Galaxy over the years. In 2000 in his best career year, he recorded 10 goals and 5 assists. He was part of the 2004 DC United championship team.

Professional Boxing is another area where Ukrainians have excelled. Most people know of the impressive record of Volodymyr Klitschko the former heavyweight world champ. The current titleholder is also Ukrainian – Oleksandr Usyk.

Ukrainians have always excelled in sports, and I am sure that tradition will continue for a long time to come.