The View From Here: A Creeping Malaise 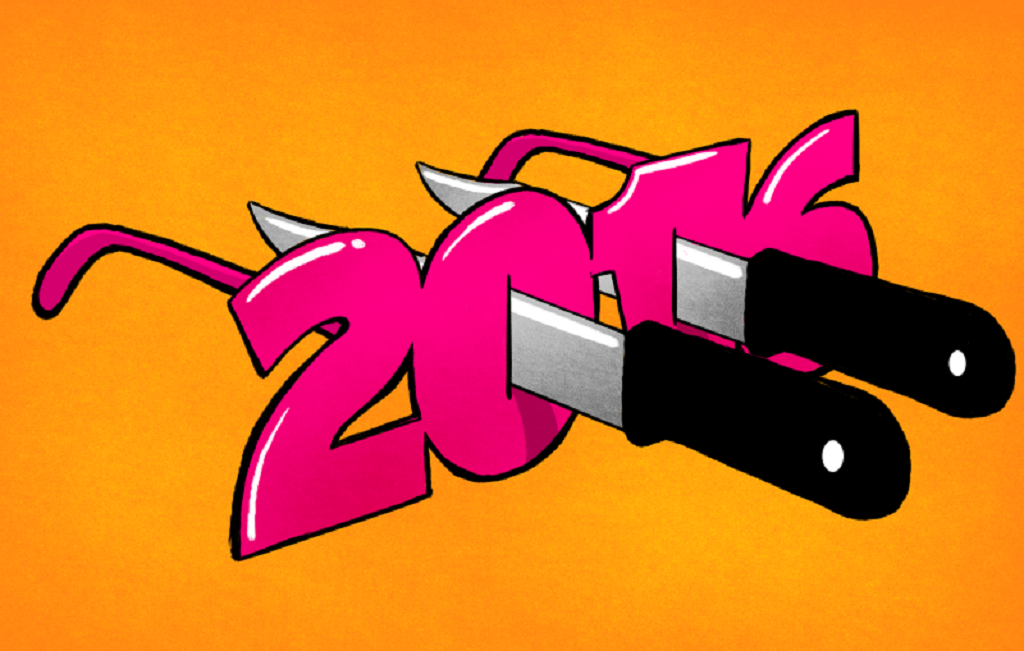 I usually tend to get a little melancholy about this time of year. There are a number of triggers to this, one being that I am approaching yet another birthday, which at my age is a reminder that I am another step closer to the end of my brief sojourn here on this earth. To add to that, Remembrance Day on November 11 makes me pause to recall the horror, sacrifices and suffering of the Second World War wherein we learned that our world was not quite as civilized as we thought it was. My parents and their siblings were direct victims of that conflict, and the legacy of their experiences no doubt played a role in my own upbringing and perspective on life. Within the Ukrainian community, the end of November is also the time of remembrance of the great tragedy known as the Holodomor, which saw Stalin’s cruel genocide of hunger dispatch millions of Ukrainians to an untimely and horrific death in the early 1930’s.

This November has also brought some lesser, though still painful little tragedies to cope with. The death of Leonard Cohen touched me more than I expected. His songs and poetry have been a backdrop to most of my life, his unique voice and mystical words providing a little Zen to balance the turmoil that sometimes afflicted my soul. I will miss his creative spirit.

There is also the ongoing heartbreak of Ukraine. The war in the east continues, the deaths continue to mount, and Putin shows no sign of easing up on his ruthless ambition to recreate a new Russian empire, largely at Ukraine’s expense. The extent of his psychopathic evil is further demonstrated by his forces deliberately targeting schools and hospitals in Syria, as he aids his fellow henchman Assad in bombing and shelling Syria back into the Stone Age.

Ukraine is suffering not only from Russian aggression, but a concurrent regression back to the corruption and political morass that existed during the Yanukovych era. The war on corruption seems to have fizzled, and it is becoming obvious that President Poroshenko is all flash and no substance when it comes to making the hard changes necessary to turn Ukraine into a truly western and European nation. November saw the resignation of Odessa Governor Saakashvili accusing the government of unbridled corruption and interfering with his attempts at reform. The National Police Chief Khatiya Dekanoidze also resigned citing political interference in her efforts at cleaning up the police services. There were other ominous resignations as well. The head of the state national TV channel resigned because of political interference aimed at curbing the channel’s investigative digging into government corruption. Two years have passed since the Maidan, and progress at reform and the rooting out of corruption are proceeding at a snail’s pace. The current Ukrainian government’s credibility and support from other countries as well as its diaspora is rapidly eroding.

One cannot speak about troubling events this November without recognizing the seismic shift in the politics of the world’s most powerful nation, the U.S.A. The election of Donald Trump has shocked not only Americans, but the world as well. As President, Trump appears to be the proverbial bull in a China shop. His extremist views, lack of a coherent vision, his pandering to the racist and misogynistic fringe elements of American society, his admiration for a tyrant like Putin, his woeful ignorance of foreign affairs and world history and his overt nepotism and oligarchic tendencies, all make one shudder at what may happen over the course of the next four years.

But it is not only in America that we encounter a creeping malaise about the future. Over the course of this past year, the British have undermined their future and that of the European Union by voting for Brexit. Turkey, which had for the past century made great progress as a role model of a successful democratic secular Muslim country, jumped over the cliff earlier this year and is rapidly on the road of becoming another despotic Middle East state. Brazil is also on the slippery slope towards anarchy as its leaders are brought down, one after another, by the stench of corruption.

2016 is turning out to be a very troublesome year indeed with a confluence of bad news everywhere one looks. One can only hope that there are enough rational leaders and people of good will to counteract the nasty turns this year has brought. This planet certainly does not lack in the resources, the intelligence and the potential to make this a better place. We but need the will, the patience and the desire to create a more hopeful future for ourselves and for our generations to come.