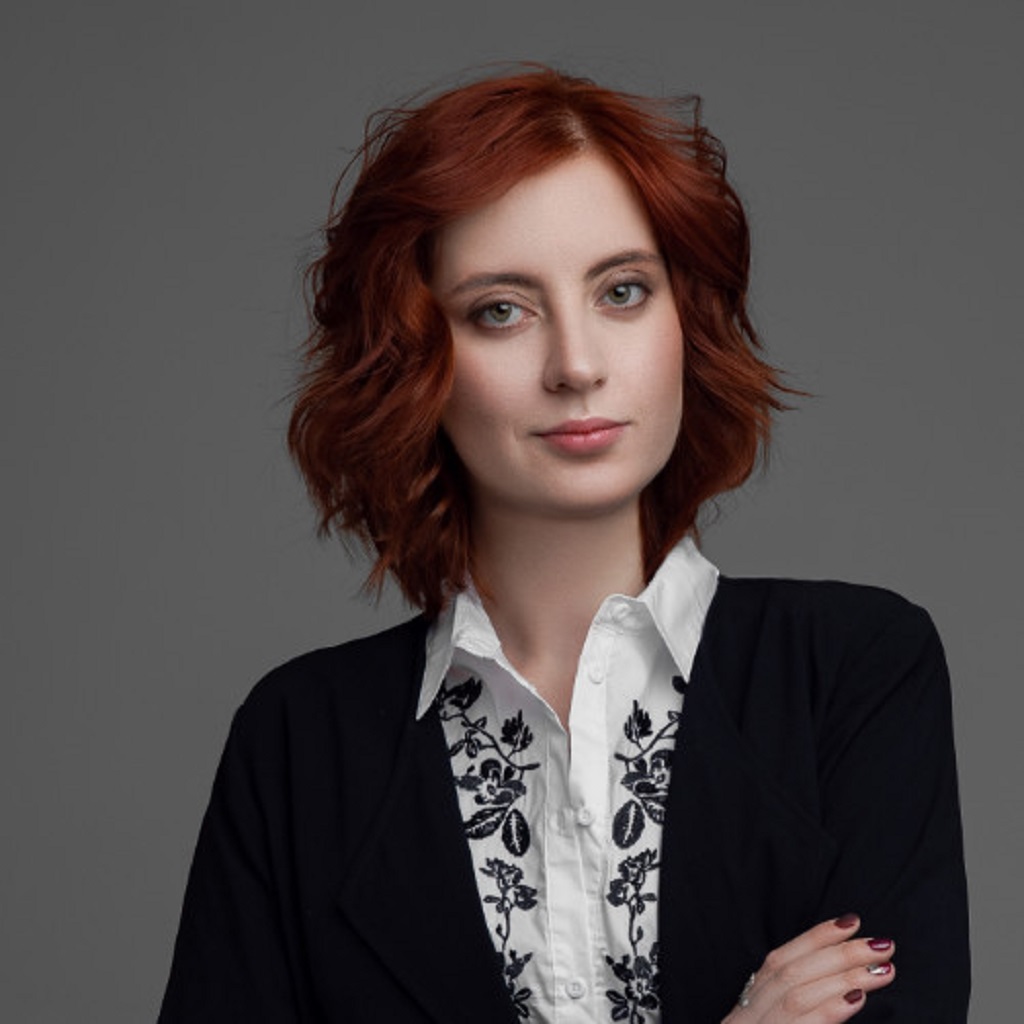 A narrative is the main element of misinformation that can shape an audience’s attitude towards an object, believes an expert in Kremlin propaganda.

“Literally anything you can think of can be an object of propaganda,” said Varvara Shmygalova during an online seminar hosted by the Ukrainian Youth Association of Canada (CYM) and League of Ukrainian Canadians in November.

Shmygalova is an Honours graduate of Kyiv-Mohyla Academy in Political Science and recipient of the Indira Gandhi Memorial Fellowship that helped her complete a second master’s degree at Carleton University, specializing in Kremlin propaganda.

All of the Kremlin’s current narratives about Ukraine originated in Soviet propaganda, and they did not change over time, Shmygalova said.

Military conflict in Donbas is a civil war

Referring to Russia’s aggression in eastern Ukraine as a “civil war” is a basic narrative that Kremlin uses to address the conflict in Donbas.

“They insist that the conflict in Donbas originated from different groups of interest within Ukraine,” Shmygalova said. “[It] is completely untrue, when we know for a fact that they supply all the military personnel there.”

“When you have another country’s army fighting in someone else’s territory, you definitely can’t call it a civil war,” she said.

Shmygalova said it is important to point out that Ukrainian TV does not carry out the civil war narrative because all these years afterwards, the majority of the Ukrainian population understands that it’s not a civil war.

“It would be hard to explain why it is and [the Kremlin] is avoiding it at the moment because they don’t want the whole thing to fall apart,” she said.

Ukraine is a failed state

A failed state is a state that has no working institutions, that can’t achieve any goals or complete any task, it can’t ensure that the people of this country survive and live the kind of productive life.

“We definitely cannot say that Ukraine is a failed state,” Shmygalova said. “Ukraine is a young state, it is only 30 years of age. It’s not perfect. We have our issues. But we are definitely not ‘failed’.”

Shmygalova said that Ukraine has a lot of room for improvement, just like any country in the world.

Shmygalova said this narrative is ancient, dating back to the 18th century.

“Every time Ukrainians say that we are a different nation, we have a different language and culture – that is considered by Russians as we hate them,” she said. “The basic statement that we’re different automatically is taken by Kremlin propaganda as ‘Russia is bad’ and that everything Ukraine does is against Russia.”

“It is basically the very essence of this narrative, that everyone in Ukraine apparently hates everything Russian, which is not true,” she said.

This narrative, Shmygalova said, is connected to the Second World War events, if not before.

“We’re not talking about the fact that Kremlin propaganda doesn’t distinct between fascism and Nazism,” she said. “But even implying that Ukraine has a lot of white supremacy groups is still inaccurate,” she said.

Ukraine is a puppet of the West

Shmygalova said that this narrative is connected to the narrative about Ukraine as a failed state.

“[It means] that ‘Ukraine cannot do anything on its own, we need an outside commandment’,” she said. “Usually, it’s a collective West, the European Union, NATO or IMF.”

“That’s how [the Kremlin] adapts, basically saying that no one is making decisions on Ukraine in Ukraine, and it’s whatever the Americans tell them, they’ll do.”

“When the Kremlin broadcasts this information to the outside world, it wants to make sure that Western countries view Ukraine as not an independent player in the political arena, which is connected to the puppet of the West and Ukraine is a failed state narrative,” she said. “They also want the West to see Ukraine as an unreliable partner – again, Ukraine is a failed state because they can’t deliver the results and fulfill agreements.”

But Shmygalova said that the messages used for a Ukrainian audience are drastically different from those for a Western audience.

“They also want to polarize the Ukrainian society because when you have people who are not united, it’s way harder for them to fight,” she said.

The Kremlin also really focuses its attention on internal issues in Ukraine.

“They talk about day-to-day life issues, financial struggles, inflation, terrorists, mandatory vaccination to focus the attention of Ukrainians on those issues rather than talking about Crimea, Donbas, Russian aggression, “she said. “All of these issues disperse the attention of government institutions; instead of focusing on one thing and working over that, they have to deal with little issues popping here and there. And it lowers the efficiency of our institutions.”

Shmygalova said that fake information is the roughest instrument that makes misinformation, but it is easy to counteract.

“There is plenty of different media literacy courses and training that tells you basic things, like check who posted, check if there’s any links, if there is a link – open it up,” she said.

As for recommendations for counteracting measures, Shmygalova said that first and foremost, Ukrainian media must be free and publicly funded, or if they are governmental – there must be no pressure and no political filters.

Ukraine must also update its media legislation and create a Center for contradicting misinformation to monitor and moderate what’s going on adequately.

Most importantly, she said, Ukraine must create positive narratives that can be used to shape a different worldview.

“Instead of always trying to fight what Russians do, I think it would be much better if we created our narratives that are positive, and try to shape the attitudes ourselves,” she said. “It’s a controversial idea, because that’s also kind of propaganda. But you can’t really address propaganda without using certain instruments that they use.”

She said that everyone should increase media literacy and develop critical thinking skills on a personal level.

“It’s easy to say, not so easy to do, but it’s a super important skill,” she said. “And I really believe that everyone should invest a little bit of their time into developing critical thinking. It will help with your entire life, not just with propaganda.”