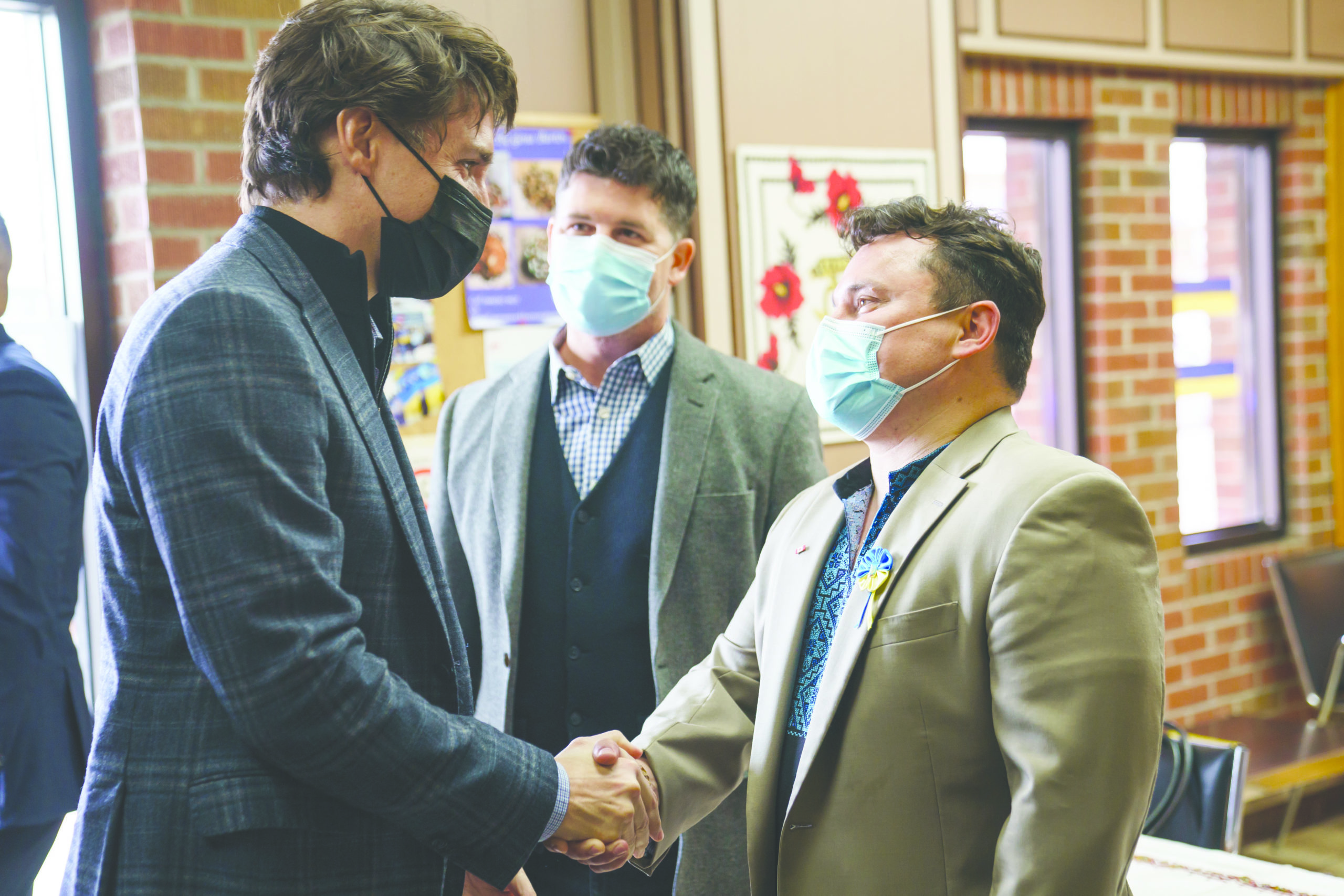 On April 8, Prime Minister Justin Trudeau visited the Ukrainian National Federation of Canada's Hamilton branch at 170 Parkdale Ave N in Hamilton, ON. The Prime Minister used the opportunity to meet a wider Ukrainian community of Hamilton and express his solidarity with the Ukrainians and Ukraine in the time of war. 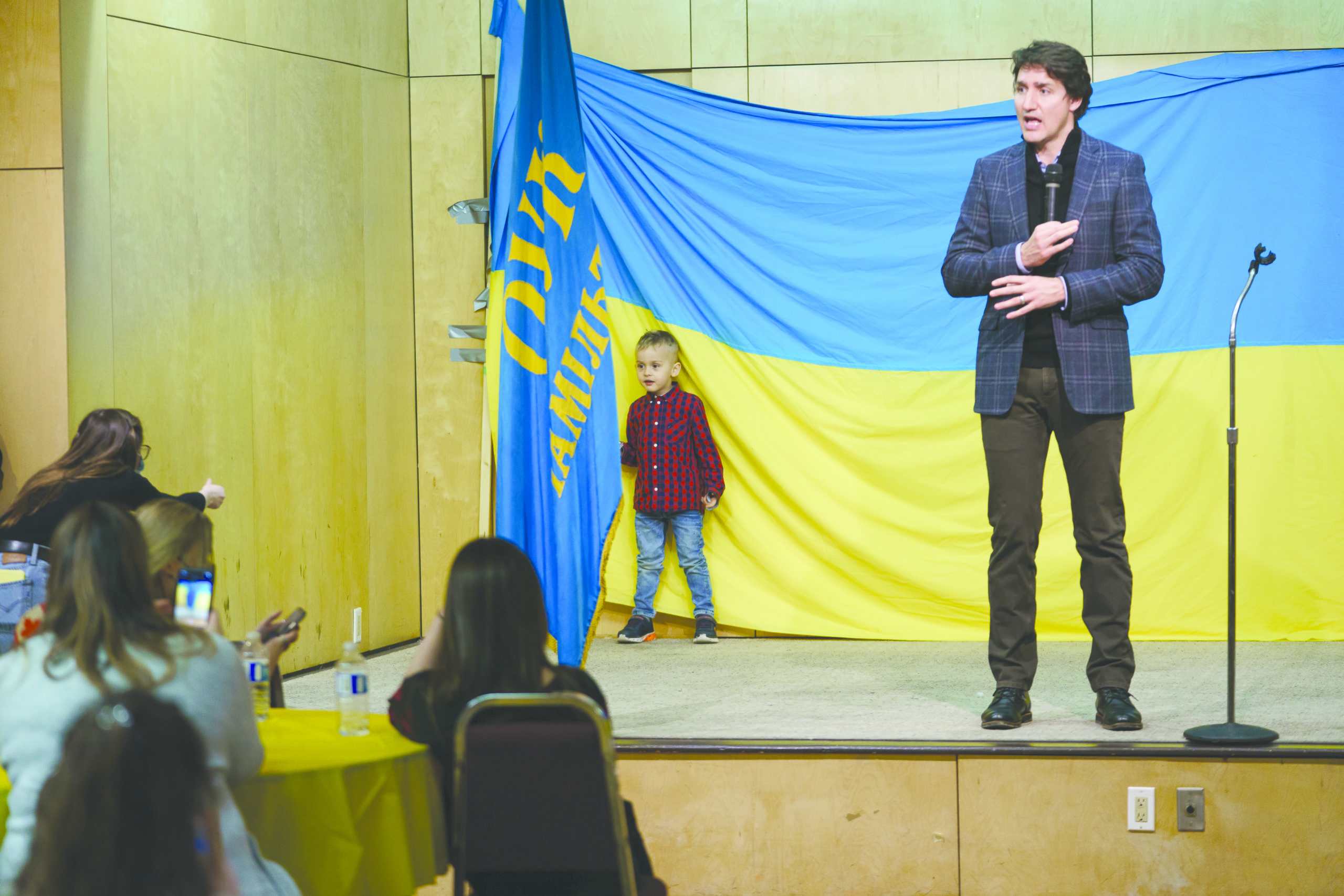 During the visit, Justin Trudeau promised to continue working on the initiatives that are in place to help the victims of the war in Ukraine and the Ukrainians who are fleeing to Canada. He mingled with the community members and observed the stocks of humanitarian aid collected by UNF Hamilton to be sent to Ukraine.