Newcomers and diasporas in focus before the election 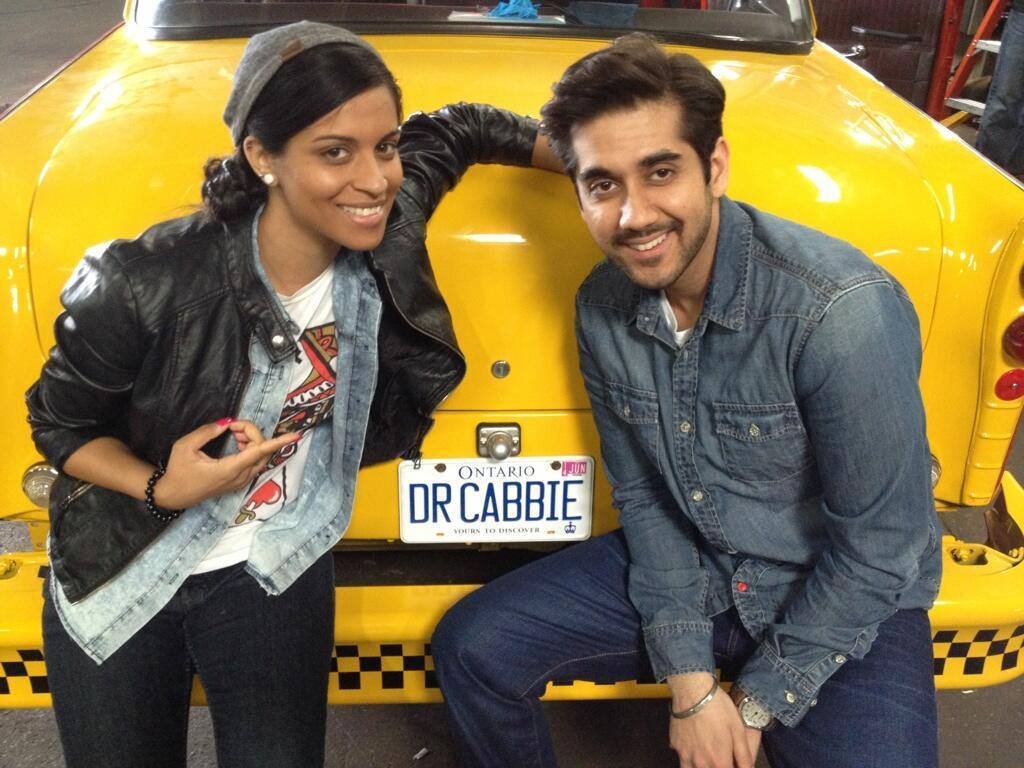 As the next federal election is announced, the Сonservative Party is criticizing this move by Prime Minister Justin Trudeau, citing the dangers of the potential fourth wave of COVID-19 and the political reasoning behind the election. At the same time, the Conservatives have long been preparing for this election, and the preparations have intensified lately. At his Ethnocultural Media Press Conference on August 5, the party’s leader Erin O’Toole announced two new initiatives targeted at the recent immigrants and the ethnic diaspora communities. The initiatives were announced exclusively to ethnic media and were posted on social media later that evening.

The first commitment was regarding credential recognition for newcomers. O’Toole spoke of the stories of people who come to Canada with specific skills and experience but cannot get their credentials recognized once they arrive.

The journalists provided an example of an Indo-Canadian co-produced film Dr. Cabbie about a newly arrived Indian immigrant doctor in Canada who cannot get a job and is forced to become a taxi driver.

O’Toole said that the initiative aims to prevent such stories, which could become a basis for the film’s sequel. He believes that helping newcomers maximize their success by allowing them to work in their field of knowledge would be good for Canada, good for the economy, and good for these workers and their families.

Upon taking office, a Conservative government, which O’Toole hopes to lead, would immediately launch a Task Force on Credential Recognition. The Task Force will study mechanisms for credential pre-qualification – allowing people in other countries to acquire Canadian-standard proficiency through accredited institutions overseas or distance learning with Canadian institutions. This could be a way to assist developing countries through stronger educational partnerships. It will also give newcomers greater certainty that they would use their skills as soon as they arrive. The Task Force would work with universities and other post-secondary institutions and professional associations to explore pre-qualification as one of many possible tools to strengthen credential recognition. The Conservatives are also planning to bridge gaps between provincial and federal jurisdiction which serve as obstacles in solving foreign credential recognition in Canada.

The federal government has also recently come up with a sizeable initiative aimed at newcoming immigrants. On August 12, Marco E. L. Mendicino, Minister of Immigration, Refugees and Citizenship, announced an investment of $100 million over the next three years to improve the way newcomers access settlement services through the service delivery improvements (SDI) process. Immigration, Refugees and Citizenship Canada (IRCC) launched the SDI funding process in 2020. This process now includes 78 projects that explore how to integrate newcomers in their new communities better and support the settlement sector as it recovers from the pandemic.

The second announcement by Erin O’Toole on August 5 was a series of new proposed policies aimed at strengthening and advancing human rights around the world. O’Toole accused the Liberal government of “cozying up to dictators and tolerating horrific violence against the world’s most vulnerable”. The Conservative initiative consists of eight parts that together represent a “game-changing package that will redefine Canadian global leadership”.

The Conservatives plan to:

On the issue of the International Human Rights Advisory Committee, O’Toole noted that the diaspora communities are already advocating before the government on different human rights cases. He mentioned the role of the Ukrainian Canadian community in advocating for Magnitsky sanctions. However, there is no formal role for the diaspora communities, who often have better intelligence on certain issues than even senior bureaucrats in Global Affairs.

O’Toole promised to turn that from “a patchwork accidental process where those communities have to constantly lobby” to the body that will survive Minister of government changes. This would create a permanent way where the community has input on the human rights situation in its country of origin. O’Toole promised to create this Advisory Committee in the first year of a Conservative government.