Letter to the Editor: Supply Management 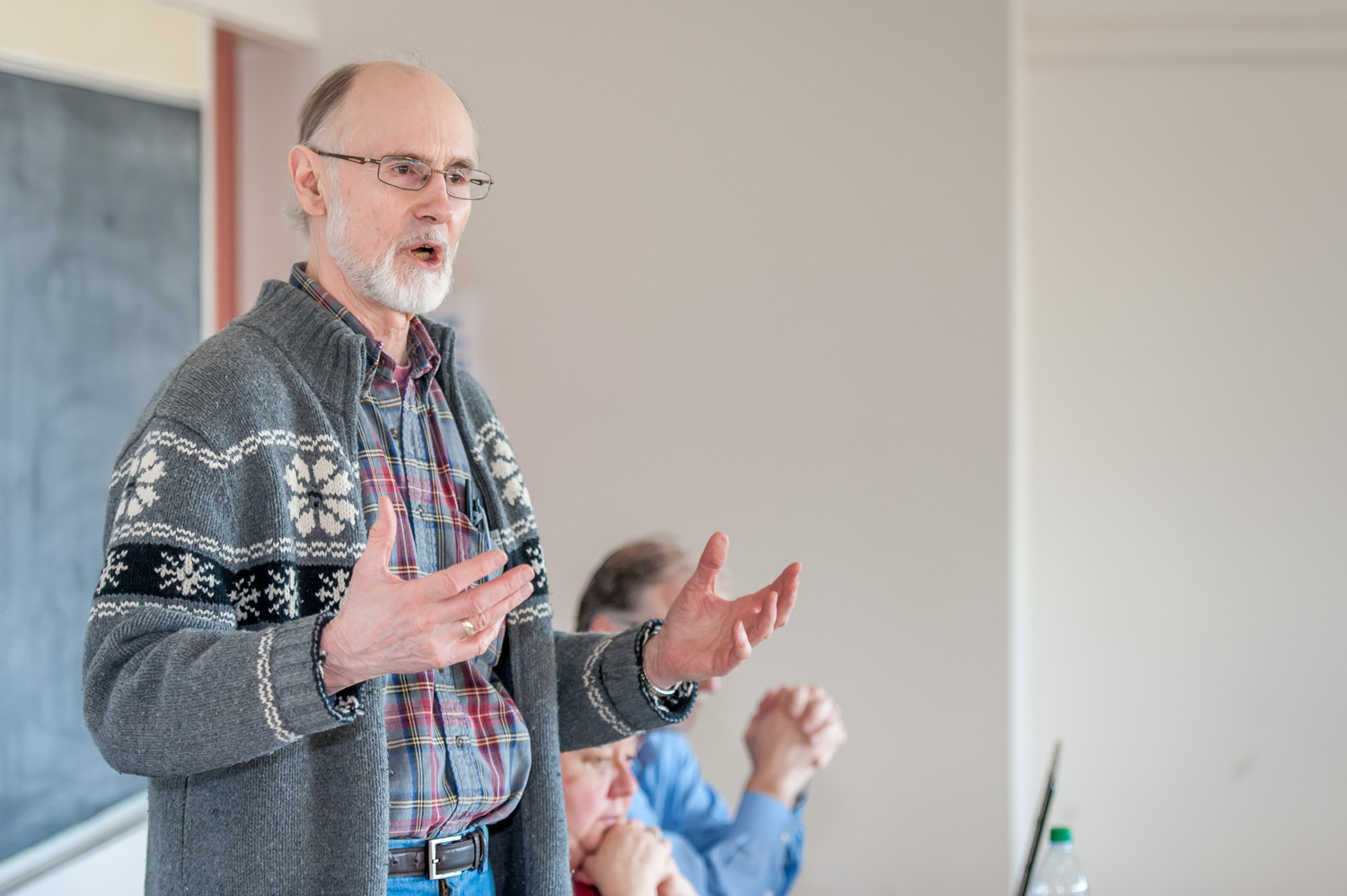 It is with interest that that I read Bohdan Leshchyshen’s comments on the US Canada Trade Agreement in the 4 Oct. edition of New Pathway-Ukrainian News.

He states that “the Supply Management system we have in Canada is not conducive to running business properly” and that we have marketing boards for beef, pork, milk, poultry and eggs. I believe it is important to clear up some of these misconceptions.

I served as a Member of Parliament for BC Southern Interior from 2006 to 2015.
During part of this time I was a member of the House of Commons Standing Committee on Agriculture and the NDP Agriculture Critic. My position provided a good insight into how our agriculture industry functions in Canada. Not only was I in constant contact with representatives of all major agriculture organizations but, on a number of occasions, I had the privilege of visiting many farm operations across the country.

I would like to state unequivocally that the Supply Management (SM) system for dairy, poultry and eggs makes good business sense (Beef and pork are not part of this system and are dependent on the whims of market forces.)

SM supports our farmers by ensuring they receive a fair price for their product by limiting foreign imports through a system of tariffs and quotas. SM farmers receive no subsidies from the government and are able to exist and prosper because of our internal market. For example, as Canadians we are able to buy good quality, hormone free milk and cheese at reasonable prices. (The fact that American prices are lower near the border is a distortion of reality.) US farmers receive subsidies from their government which enables them to overproduce and flood the market. When I was in office, we did some research and found that the average price for a litre of milk was roughly the same in Canada, the US, Australia and New Zealand. In fact, the cost of milk was slightly higher in N.Z. which had done away with the SM system.

When I sat on the Agriculture Committee there were many times when grain, beef and pork producers appeared asking for gov’t assistance due to floods, drought or market forces. At no time did dairy, egg and poultry producers request aid.

Unfortunately, instead of emphatically stating that our food sovereignty (the ability to control our food supply) is not on the table during free trade discussions the previous and current governments have caved under pressure from their trading partners.
When the Conservatives negotiated the European trade agreement (CETA) they agreed to allow 17,000 more tons of artisan cheese to flood our market. As a result of the Trans Pacific Partnership (TTP) and the Canada US Mexico free trade agreement a further percentage of foreign SM commodities will be entering our market.

So, ironically, farmers in Europe, the US and other countries who receive subsidies from their governments will be flooding our protected SM market, undercutting our prices and putting many of our farmers out of business. Our government has promised assistance to compensate those who will suffer as a result of this policy. By including our food supply as part of trade negotiations, our government has taken a system that works and requires no subsidies to a system requiring help from the Canadian taxpayer. This does not make economic sense.

Farming is an important economic driver in our rural communities. Farmers who make money spend money thereby helping to keep rural Canada alive. Undercutting farmers’ ability to make a living and relying more and more on imports limits our ability as a nation to control our food sovereignty. It simply makes good business sense to do all we can to ensure that our farmers are able to make a half decent living while at the same time providing us with good quality food.