The controversy around Dog Hill in High Park has cooled off into an uneasy truce, but passions surrounding the area are easy to ignite – for instance, six years after City council approved rule changes in January 2010, for off-leash areas in parks, Lesya Ukrainka still remains a prisoner in High Park. The bronze statue on a black granite pedestal commissioned by the Women’s Council of the Ukrainian Canadian Committee cannot be accessed by the public every day, but only if special permission is granted by authorities, like a special pass to visit a political prisoner.

The Toronto Official plan with respect to the off-leash areas in High Park should attempt to strike an appropriate balance between two competing groups of people: dog owners and non dog owners. But an official plan is not just for people, it is moreover for the proper management of the park as a unified and unique eco-system. Old oak trees on Dog Hill are in severe decline due to the amount of foot and paw traffic over the past years which caused physical damage to exposed roots. Soil is eroded and natural groundcover non-existent in many areas.

The monument to Lesya Ukrainka, adjacent to Dog Hill, is fenced in – a prisoner of the park. No one can go there, neither dogs nor people. Richard Ubbens, director of Urban Forestry, says that High Park is “a jewel in Toronto's park system and it's important to protect that”. The Lesya Ukrainka monument is an important cultural facet of this jewel. The monument, sculptured by Mykhailo Chereshniovsky in 1975, is a veritable touchstone to the Ukrainian community in Toronto, even more important to the community in light of the ongoing War in Eastern Ukraine. Now the community is cut off from a part of its heritage except if a special pass is obtained with the usual bureaucratic entanglements.

A question not often answered is who Lesya Ukrainka was and why is she important not only to Ukrainian Canadians, but also to all citizens of Toronto and users of High Park.
Lesya Ukrainka (1871-1913), whose original name was Larysa Kvitka-Kosach, is one of Ukraine's best-known poets and writers. She also was a political, civil, and women’s activist. At the age of eight or nine she wrote the poem “Nadiia” (Hope), which was her reaction to the arrest and exile of her aunt. At age thirteen, her first published poem, “Lily of the Valley,” appeared in the journal Zoria in Lviv. It was here that she first used her pseudonym, which was suggested by her mother.

Ukrainka spent most of her life abroad fighting to recuperate from tuberculosis. Travel exposed her to new enriching experiences and broadened her horizons. She loved experiencing other cultures, which was evident in many of her literary works. Her early poems often dealt with the beauty of nature, her love of her native land, and social and community concerns.

In the dramatic poem Kassandra (1907), she challenged the Ukrainian people to shake off their apathy and inertia. In the dramatic poem U katakombakh (In the Catacombs, 1905) she castigated the Ukrainian community for its compromises and passivity. Ukrainka died on August 1, 1913 at a health resort of Surami, Georgia. On May 28, 2007, the National Bank of Ukraine released a 200-hryvnia banknote depicting Lesya Ukrainka. Ukrainka's hairstyle is said to have inspired the over-the-head braid of Yuliya Tymoshenko.

From this literary hero’s life and her writing, we Canadians can learn certain important lessons: not to be complacent or apathetic, but to be actively involved in the betterment of the community. A lover of many cultures, she would feel at home in Canada and would love High Park, a jewel which is a magnet to all cultural communities in Toronto.
Lesya Ukrainka’s first poem, “Hope”, contains these lines:

“No freedom have I, my good fortune has flown, A lone hope is left, the one thing that I own, The hope of returning once more to Ukraine, To feast longing eyes on my homeland again.”
It is therefore ironic that the monument to a woman, who was a respected political, social and community activist, should be surrounded by fences; inaccessible to the public. No one can even read the plaque honouring her and her values: the importance of community and the freedom that only nature can provide. Lesya Ukrainka teaches us that we should not be complacent about events in Ukraine, Syria or Paris, just because we live in a country filled with “sunny ways” called Canada. Lesya Ukrainka must be free. Free Lesya Ukrainka! Free her for the benefit of Canada and all Canadians, not just for Ukrainian Canadians.

Taras Kulish is a business, trademark and charities lawyer with Steinberg Title Hope & Israel LLP and spearheads the Helping Hand for Ukraine programme for HOPE worldwide of Canada. 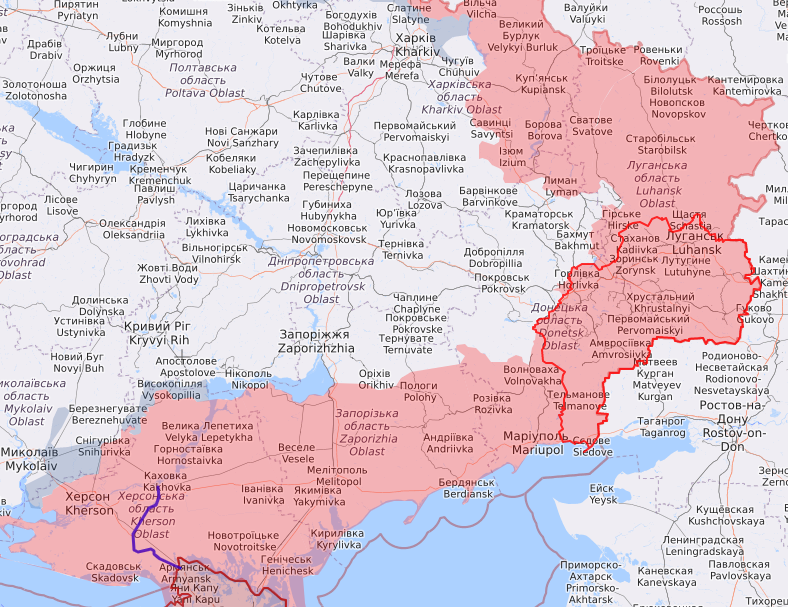