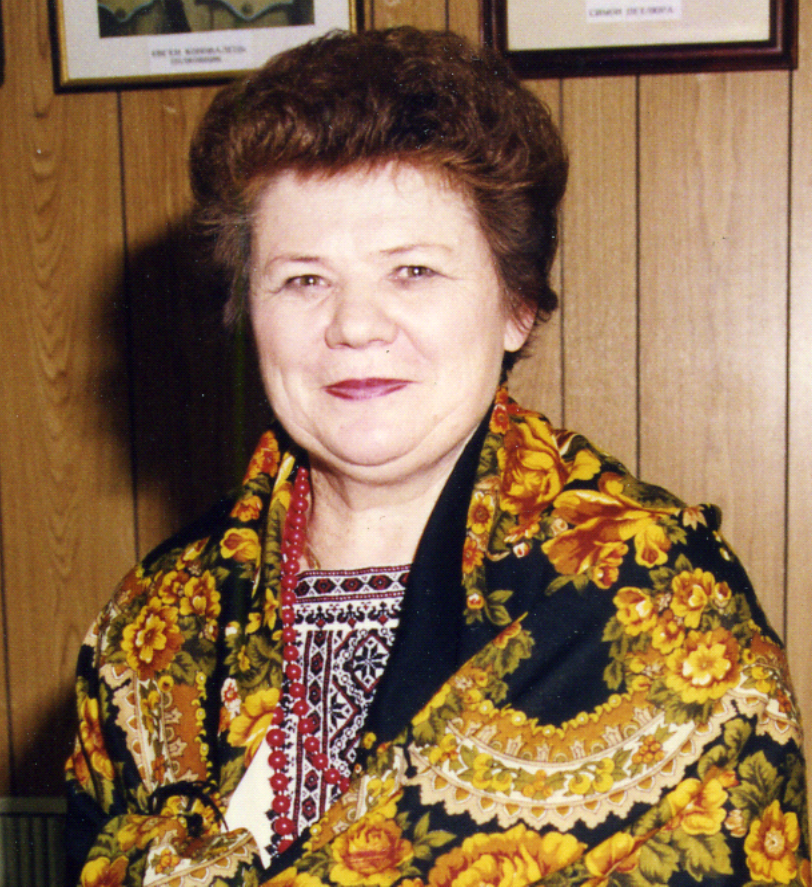 At the 40th Triennial National Convention of the Ukrainian National Federation of Canada, held on May 15, a long-time Ukrainian Canadian activist Iryna Washchuk was made an Honorary Member of the UNF.

This was a tribute to Ms. Washchuk’s over 40 years of work at the Ukrainian Women’s Organization of Canada (UWOC), an Affiliate Organization of the UNF. She became a member of UWOC West Toronto Branch in 1980 and was the Branch President from 1988-1997.

Ms. Washchuk’s other accomplishments include:

The New Pathway – Ukrainian News congratulates Ms. Washchuk on this tribute as well as on her life-long achievements as one of the leaders of the Ukrainian Canadian community. Her service to this newspaper as a member of the Board has been invaluable for our development as the voice of the Ukrainian National Federation and the wider community.