Two pieces of news coincided last week: the explosive growth of real estate prices in Southern Ontario in the recent months and the announcement by the Ontario government of its plans to substantially expand the province’s Greenbelt.

Southern Ontario’s real estate has long been among the priciest globally and an opinion has circulated for some time that the Greenbelt restricts the development of cities which in turn inflates housing prices.

In January, average home sale prices in Toronto’s suburbs surged 16% from the November 2020 levels to over $1.2 million. 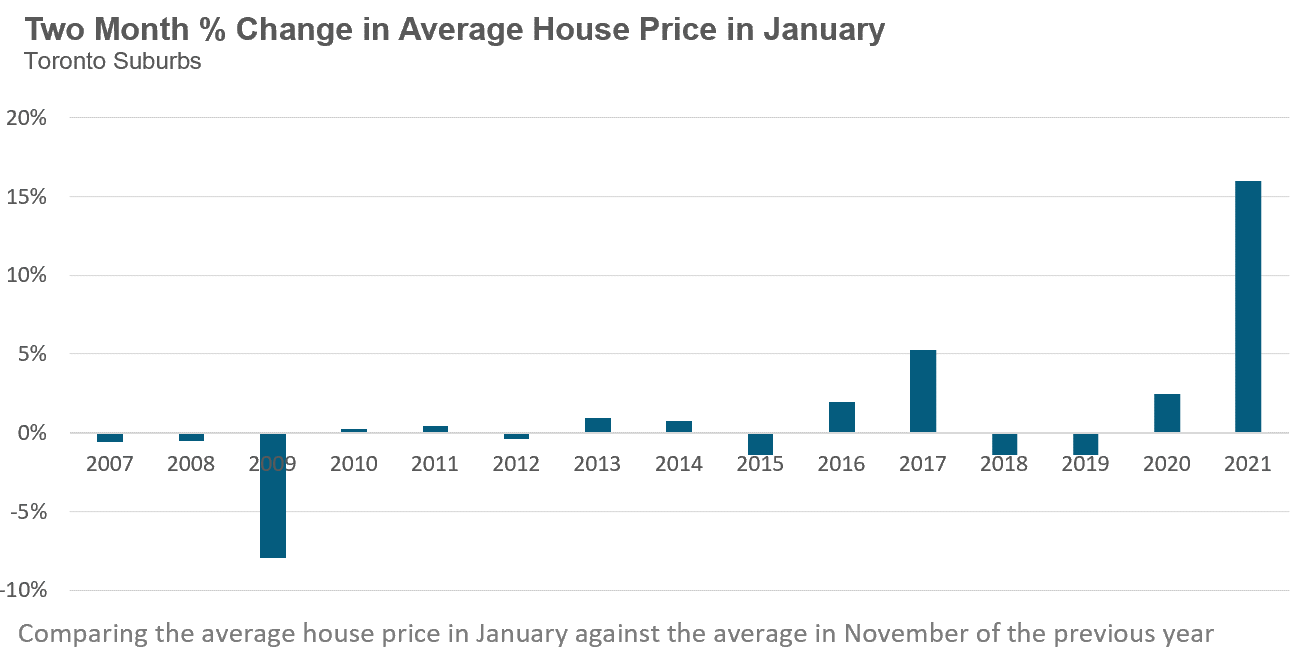 On this background, half of the questions asked of Ontario’s Minister of Municipal Affairs and Housing Steve Clark during his zoom call with the ethnic media on February 18 were about the impact of Greenbelt’s expansion on housing development.

Clark addressed the accusations by the MPP for Guelph and the Green Party of Ontario leader Mike Schreiner that the government is using the proposal as a smoke-screen to cover the plans to create a new 400-series highway that will run through parts of the existing Greenbelt. Clark said that the plans for the highway do not violate the Greenbelt legislation that allows for infrastructure construction and that the two issues are not related.

Regarding the issue of the deteriorating housing affordability, Clark said that housing supply is a priority for the Ontario government. He mentioned a number of changes in policy that would encourage “getting the right types of housing in the right place, at a price that people can afford.” The government’s housing supply action plan “More homes, more choice” is supposed to set the stage to allow municipalities to prioritize the right mix of housing in communities around major transit station areas. In particular, the government is looking at some of its vacant properties that have been idle for years.

Clark indicated that the government’s action to fast-track development of rental housing have brought outcomes. Ten years ago, around 1,000 purpose-built rental units were built in the Greater Toronto Area annually while currently over 7,000 units are under construction with 50,000 more in the pipeline.