Holodomor was intended to destroy the Ukrainian nation 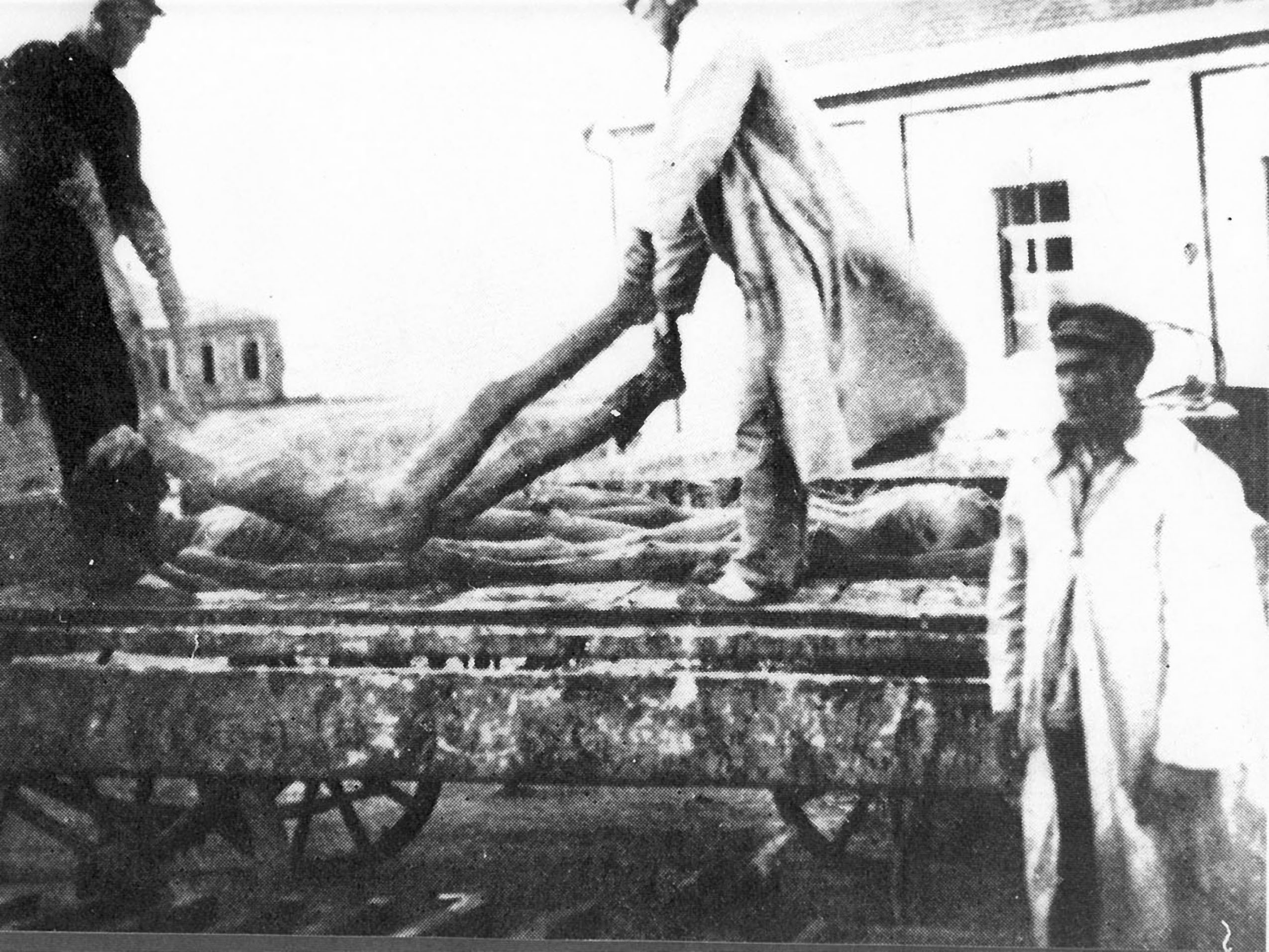 “Every year, on the fourth Saturday of November, Ukrainians and other people around the world commemorate Ukrainians and other people around the world will commemorate the horrendous act of genocide which has come down in history to be known as the Holodomor.
This year’s commemorations will take place on November 27. Like last year’s, they will be pared down in order to comply with pandemic restrictions across Canada. In Edmonton, for example, instead of holding its annual indoor Prayer Service and program at City Hall, the Edmonton Branch of the Ukrainian Canadian Congress will hold an outdoor Panakhyda, without organizational flags, at the Holodomor monument. Meanwhile, the annual commemoration at the Alberta Legislature, which is organized by the UCC’s Alberta Provincial Council, will be live streamed. But the message remains the same – the Holodomor must be remembered and commemorated so that such unspeakable crimes against humanity are never repeated.

However, much remains to be done. Until 1989, the Soviet Union systematically denied the very existence of the Holodomor. By that time, evidence of the Holodomor had become irrefutable, but even now denial persists, primarily in the form of Russian disinformation. For example, in 2015 Sputnik News, a Russian state media outlet, ran an article by Ekaterina Blinova entitled “Holodomor Hoax: The Anatomy of a Lie Invented by West’s Propaganda Machine.” Two years ago, in a Facebook Post, University of Alberta Assistant Lecturer Dougal MacDonald referred to the Holodomor as a “myth” created by “Hitlerite Nazis”, part of an “even larger myth that millions died in the Soviet Union”, adding that “in Canada, former Nazi collaborators and their spawn have long led the phony Holodomor campaign”.

Another tactic commonly employed by Holodomor disinformation campaigns is to mischaracterize the nature of what occurred while minimizing the scale of death and destruction. Thus, while conceding that a famine occurred, propagandists in the post-Soviet period typically claim that it was the result of poor harvests caused by an inclement weather, mistakes in central planning, peasants burning their crops to avoid collectivization etc. and that these unfortunate circumstances manifested themselves across much of the USSR, as opposed to Ukrainians being specifically targeted by Stalin for extermination by hunger. But the truth is that they were targeted. In his book Bloodlands: Europe Between Hitler and Stalin, Yale historian Timothy Snyder lists seven crucial policies that applied only, or mainly, to Soviet Ukraine. Among them:

The Holodomor was classified as a genocide by Raphael Lemkin, the Polish legal expert of Jewish origin who first conceived and developed, and then formally authored, the United Nations definition of that term. He described the Famine as a four-pronged attack by the Communist regime against the Ukrainian nation with the intent to destroy: (1) the intelligentsia (“the national brain”); (2) the national churches (“the soul of Ukraine”); (3) the independent peasants (“the repository of the tradition, folklore and music, the national language and literature, the national spirit of Ukraine”); and (4) the cohesion of the Ukrainian people by forced in- and out-migration with the aim of changing the republic’s ethnic composition by reducing the number of ethnic Ukrainians and increasing the number of non-Ukrainians.

This last item reverberates today. The defense of the descendants of those ethnic Russians that Stalin resettled in Ukraine to replace the millions of ethnic Ukrainians he starved to death are the excuse Vladimir Putin used to annex Crimea and invade the Donbas. And the most recent buildup of Russian troops along the border lead many to fear he may even launch an all-out assault.

So how many Ukrainians were killed? Nobody knows for sure. Estimates run anywhere from 3 million to 10 million. Unlike the Nazis who kept meticulous records of Holocaust victims, the Soviets tried to cover up all evidence of those they murdered by artificial famine. When the 1937 Soviet census revealed the true extent of the population loss, Stalin ordered it destroyed, arrested all the census-takers and had them executed. Two years later a new census was conducted, and the results falsified to mask all traces of the genocide.

But does it really matter? Whether it was 3 million or 10 million the number is huge, and genocide is genocide, the worst imaginable crime against humanity.