Governments must be fair with places of worship 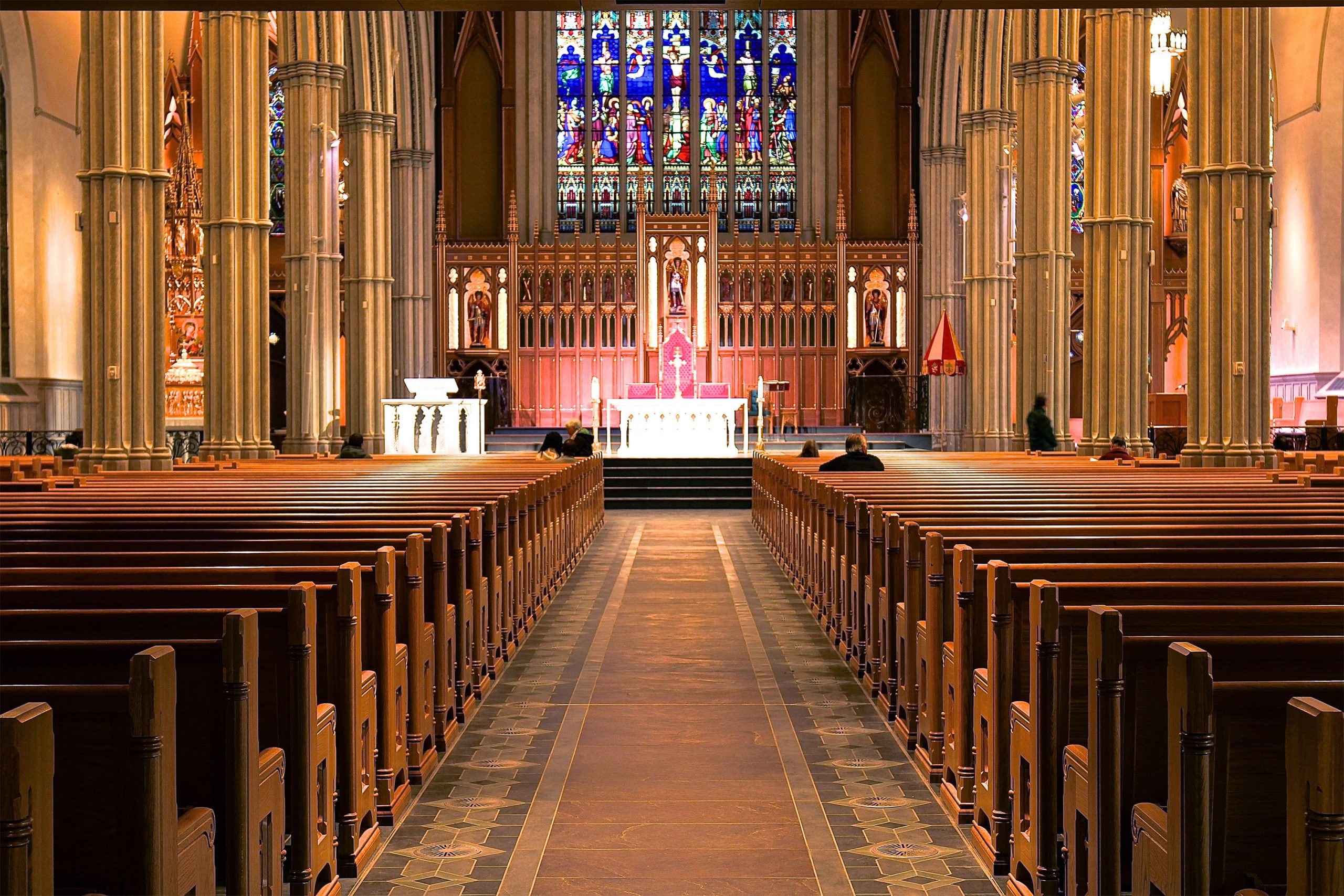 We have now lived with the Novel Coronavirus 2019 (Covid 19) pandemic for over a year. It was first identified in December 2019 in Wuhan, China. The World Health Organization declared the outbreak a Public Health Emergency of International Concern in January 2020 and a pandemic in March 2020. As of March 12, 2021, more than 118 million cases have been confirmed, with more than 2.63 million deaths attributed to Covid-19, making it one of the deadliest pandemics in history.

The virus was first confirmed to have reached Canada on January 27, 2020, after an individual who had returned to Toronto from Wuhan tested positive. Until March, all cases were linked to travel to a country with a substantial number of cases. The first case of community transmission in Canada was confirmed in British Columbia on March 5. By mid-March 2020, all of Canada’s provinces and territories declared states of emergency. Quebec was first to do so on March 12, Nova Scotia last, on March 22.

But Canada lags far behind other developed countries in rolling out the vaccine. As of March 4, data compiled by Bloomberg News had us in 43rd place globally, so far administering just 5.52 vaccine doses per 100 people. Right now, Canada is vaccinating about 62,000 people per day. The reasons for this lacklustre performance are many, but chief among them is the fact we have no facilities to manufacture these vaccines at home but rely on imports from foreign countries. This was also the case with Personal Protection Equipment (PPE). If there is one takeaway from this, it is the fact that we have abandoned much of our manufacturing capacity to China and other countries able to provide cheap labour. This may provide cheaper goods to Canadian consumers but leaves us vulnerable when crises such as this pandemic arise. Can we simply rely on consumers to pay more for products made in Canada as opposed to other countries on a voluntary basis? Not likely. Some sort of government action may become necessary in order to ensure that Canada can produce sufficient quantities of essential pharmaceuticals, medicines, and related life-saving medical and surgical equipment, to meet the country’s strategic needs, regardless of cost.

Another takeaway from the pandemic has been the dire need for reform in the long-term care sector. It’s not as if these problems arose suddenly. They were present long before. However, the pandemic exacerbated them to such a degree that governments finally started to take notice. In reforming the long-term care sector, it is important to note that this is not a question of public versus private control as some would put it, but between for-profit and non-profit undertakings. Many privately-run non-profit long-term care centres (among them the ones with ties to the Ukrainian community) have dealt with the pandemic in an exemplary manner. In most cases, it has been for-profit institutions that cut costs at the expense of their residents’ care.

Then there are the numerous elected officials who chose to escape to warmer climates at Christmas time when their constituents were told to refrain from foreign travel. Not only are such actions hypocritical, but they also leave people to wonder: If the politicians feel it’s safe enough to fly to foreign countries for the holidays, then maybe the danger is not all that it is made out to be.

But one takeaway stands out above the others and that is the unfair restrictions imposed upon places of worship. They vary from province to province and, within the provinces and territories, from region to region. They may also vary, quite inexplicably, according to the services performed. In Alberta, for example, regular services are limited to 15 per cent of fire code capacity, weddings to a maximum of 10 people and funerals to a maximum of 20. The question which arises is what is the difference between regular services, weddings and funerals as long as proper procedure is followed? They are all held in the same building, they have the same amount of air circulating, and have the same restrictions as to spacing and congregational singing.

Perhaps the most draconian measures were the ones imposed by the grey zone areas of Ontario (like Toronto and Peel Region). Until March 15, places of worship were limited to 10 people regardless of whether they were regular services, weddings or funerals. That is really ludicrous for a place like St. Michael’s Cathedral in Toronto, which has the capacity to seat 1,600. At the same time, the provincial government allowed for 50 per cent capacity in supermarkets and other stores that primarily sell groceries, convenience stores and pharmacies and 25 per cent capacity for all other retail outlets, including discount and big box retailers, liquor stores, hardware stores and garden centres. As a result, the Archdiocese of Toronto launched the “A Place to Worship” campaign, inviting the faithful to contact their Member of the Provincial Parliament to ask for a fair and balanced approach to restrictions for places of worship. More than 13,000 letters were written, with 80 per cent sent within 48 hours of the request. Apparently, it had an effect because on March 12 the government announced that, starting March 15, the limitations for religious services will now be increased to 15 per cent of capacity. That was welcomed by Cardinal Thomas Collins, Archbishop of Toronto, who noted that, aside from a few exceptions, “faith communities have been exemplary in protecting congregants through strict health and safety measures.”

“In our own case, close to 10,000 volunteers sanitize our 225 churches after every service, masks are worn, seating is staggered so parishioners can physically distance, and services have been modified to ensure that we can worship safely. From June to December 2020, with attendance of 1.5 million, fewer than 50 people who attended our churches reported Covid-19 cases; none of their cases was traced back to the church as a source of community transmission and there is no evidence that they infected others while at church,” he added. But even with the lifting of restrictions, one may still ask why attendance at church services is limited to 15 per cent while supermarkets can hold up to 50 per cent. Does the government believe nourishment for the body takes a higher priority than nourishment for the soul?

As long as such discrepancies remain in place that is a question that will be raised in certain circles and may ultimately lead people to believe some of the conspiracy theories that are floating around. While we may reject various conspiracy theories as false and even dangerous, we must also recognize that inconsistency in setting limitations and restrictions provides cannon fodder for such theories. What is most needed in dealing with this pandemic is a response that is fair, logical, transparent, balanced, and equitable. And providing limitations that meet these criteria is most necessary for places of worship.