Germany to Ukraine: Thanks, but no tanks 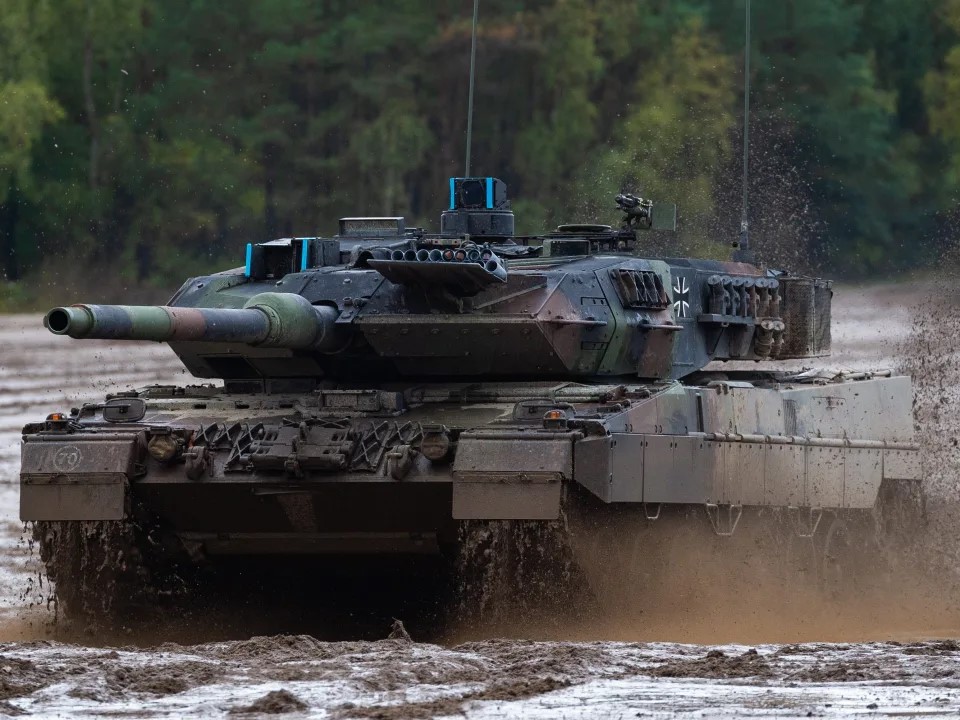 Ed. Note: We are pleased to announce that one day after this editorial went to press, Germany bowed to international pressure and agreed to send Leopard tanks to Ukraine and allow other countries to do so as well.

International criticism of Germany is building over its reluctance to approve the delivery of Leopard 2 tanks to Ukraine. A meeting of Ukraine’s allies at the U.S. Army base at Ramstein, Germany, January 20 to discuss how to arm Ukraine ended with an impasse over the German-made tanks, seen as an essential upgrade to the Soviet-era vehicles Ukraine’s forces currently use.

Not only is Germany not sending any of its own tanks to Ukraine, but it is also preventing other countries who have them in their possession from doing so. This includes 13 European countries, as well as Canada. Some, like Poland, Finland and the Baltic countries have stated they are prepared to do so even if they don’t get the required German permission.

Germany says it will agree to provide Leopard tanks only if the United States supplies its own M1 Abrams tanks. But the U.S. is reluctant to so because those vehicles are much more difficult to maintain and operate. As well they require jet fuel instead of diesel like the Leopards and the Challengers that the United Kingdom is sending.

“The maintenance and the — the high cost that it would take to maintain an Abrams is just — just doesn’t make sense to provide that to the Ukrainians at this moment,” Sabrina Singh, deputy Pentagon press secretary, told reporters on January 19.

Nevertheless, the U.S. on January 19 announced another $2.5 billion in military aid which includes 59 more Bradley tanks, as well as hundreds of armored vehicles.

That same day the UK announced it would send 600 Brimstone missiles, Denmark said it would donate 19 French-made Caesar howitzers, and Sweden promised its Archer artillery system, a modern mobile howitzer requested by Kyiv for months. And nine European countries – the UK, Estonia, Latvia, Lithuania, and Poland, Denmark, the Netherlands, Slovakia, and the Czech Republic — signed the Tallinn Pledge which commits the signatories to provide the Ukrainian army with full military support throughout the entire period of the war: from defence to counterattack and total expulsion of the enemy.

“We recognise that equipping Ukraine to push Russia out of its territory is as important as equipping them to defend what they already have. Together we will continue supporting Ukraine to move from resisting to expelling Russian forces from Ukrainian soil. By bringing together Allies and partners, we are ensuring the surge of global military support is as strategic and coordinated as possible,” they stated.

But so far only the US and UK have provided Ukraine with tanks. In total, there are around 2,000 Leopard 2 vehicles spread across Europe, at different levels of readiness. Because the Leopard is so widely used across Europe, spare parts are easily available.

The Ukrainians are seeking around 300 tanks to enable them to mount a counter-offensive against Russian forces. But even if Ukraine receives about 100 Leopards, the effect would be ‘significant’, according to British think-tank the International Institute for Strategic Studies (IISS). Ukrainian President Volodymyr Zelenskyy has frequently pleaded for modern Western weapons, especially heavy battle tanks. Speaking to the Ramstein meeting, he said “the war started by Russia does not allow delays. And I can thank you hundreds of times and it will be absolutely just and fair, given all that we have already done, but, but hundreds of thank you’s are not hundreds of tanks… It is in your power to make a Ramstein of tanks. Not too bargain about different numbers of tanks, but to open a principled supply that will stop Russian evil.”

“This is Germany hiding behind American apron strings,” he told Sky News responding to reports that Germany would only supply main battle tanks if the US did the same. ‘They cannot continue to hide behind the Americans,’ he added, speaking on Sky News. “Germany must get on and do this. It has to step up to the mark and lift the restrictions not only for itself but of course it also is stymying the efforts of Finland and Poland who are very keen to send their own Leopard II tanks but need permission from Berlin to do so.”

It is indeed appalling to see this issue being tossed around like a hot potato. The United States may have a valid reason not to provide the Abrams tanks due to the difficulties in maintaining and fuelling them. That’s why it is supplying Bradleys instead. But it is indeed unconscionable for Germany not only to withhold its own tanks but also to prevent other countries who wish to do so, from supplying them. Most disconcerting is that Germany’s foot dragging on this issue continues a pattern of behavior Berlin has followed since the very start of the war. While other countries were stepping up to the plate with serious armaments, weapons systems, vital logistical and communications equipment, cyberwarfare capabilities, real-time battlefield intelligence and similar aid, Germany delivered Ukraine helmets and articles of clothing. Although Germany was indeed a reluctant partner at the outset, it has made steady, if irregular, progress in terms of its contributions of military equipment to Ukraine, The only excuse offered by Germany to date is its concern not to contribute to the escalation of the war by unduly antagonizing Putin. The persuasive power of this excuse, however, is quickly evaporating. Putin, after all, has huffed and puffed and drawn red lines at every turn about what Russia could not and categorically would not tolerate, only to quietly back away from these threats each time Ukraine’s allies have called his bluff.

To their credit, Ukraine’s strongest supporters in NATO and the EU are relentlessly ratcheting-up the pressure on Berlin to reverse course and, if nothing else, allow Germany’s NATO allies (including Canada) to begin supplying Ukraine with the Leopard tanks needed to expel Putin’s armies from every square metre of Ukrainian soil. It is also no coincidence that among the most powerful memes now circulating in the social media metaverse are calls for Berlin to “Free the Leopards” to do what they do best (i.e., destroy Russian tanks and other armoured vehicles in active combat operations). These collective efforts at moral suasion – be they led by governments or countless private citizens across multiple continents – could well have begun taking effect. As this week’s paper was going to press, reports began circulating of Berlin’s apparent readiness to allow Poland to send Ukraine its inventory of idle Leopards with no conditions attached. If true, this could mark a vital turning point in the war itself and, quite possibly, become the springboard for Ukraine’s ultimate victory against Moscow. It could also elevate Germany’s status to something approaching a “king-maker” in Russia’s war against Ukraine.

Surely, that is something German citizens could happily and justifiably take pride in for generations to come. And, were Canada and other allies to follow Poland’s lead with their currently mothballed Leopards, Ukrainians the world over would extend to them the gratitude and honour they would so richly deserve for doing the right thing at a time when Ukraine’s very existence hangs in the balance. 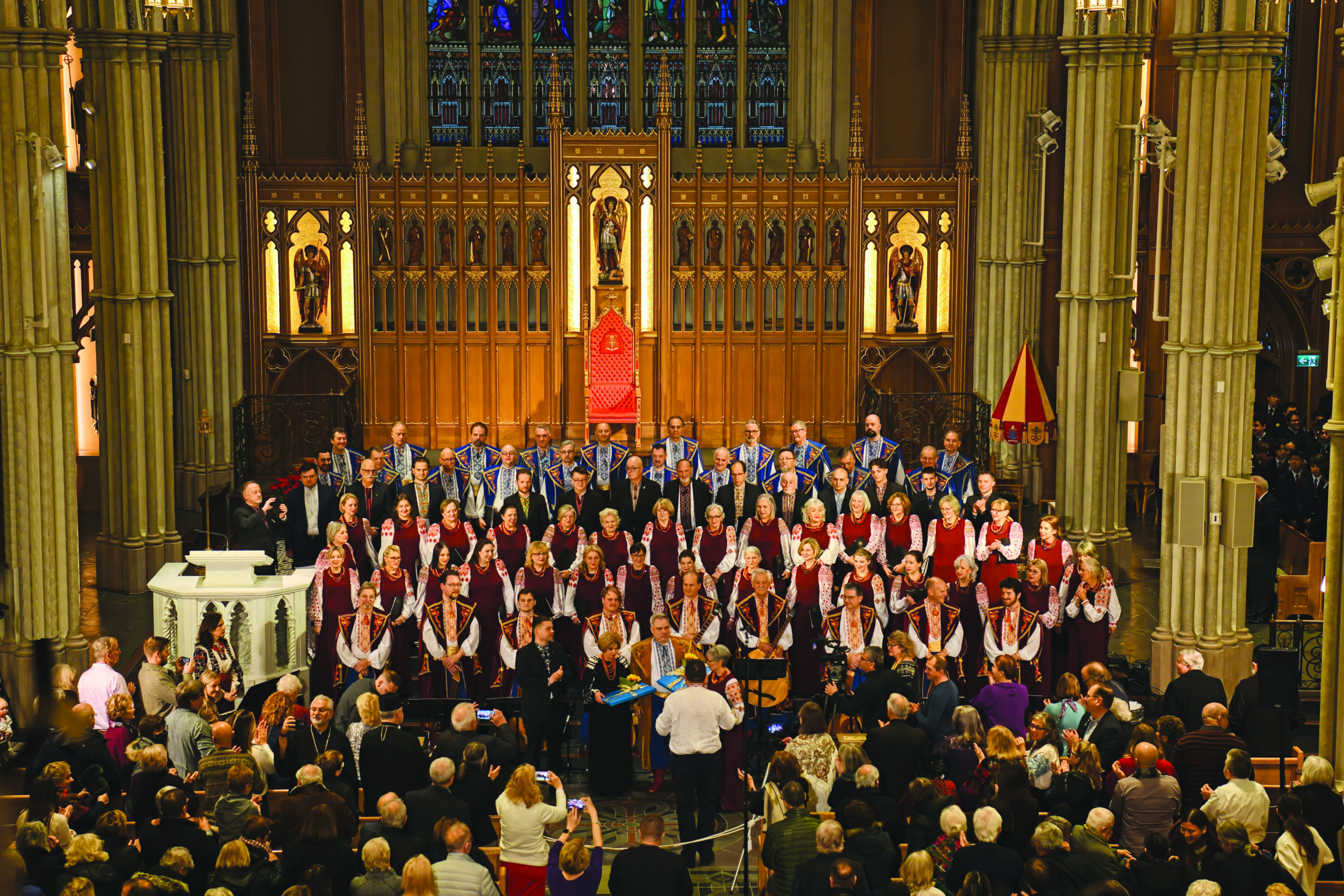 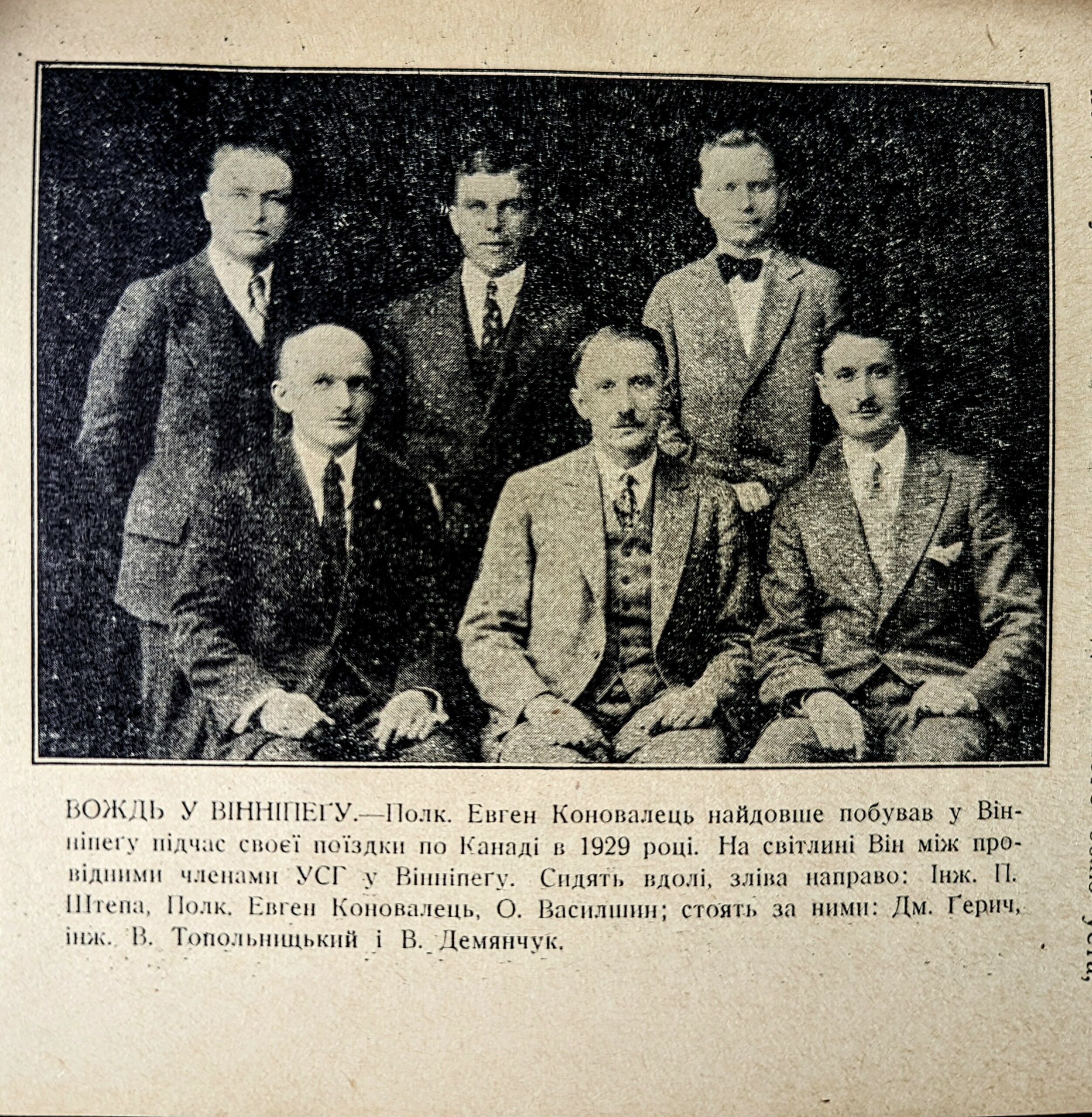