Doug Ford: Everything may open up by this Fall 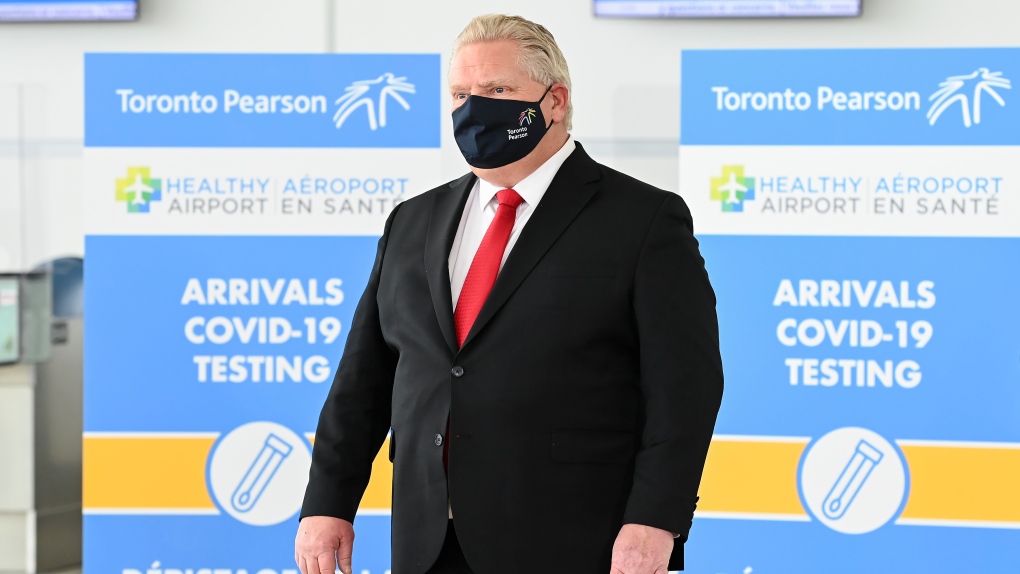 Despite the persisting COVID-related shutdown, the Ontario Premier was rather optimistic about the future during his Zoom call with the cultural media on January 29. Doug Ford’s optimism hinged on two major factors – behaviour of the virus, which has recently been quite unpredictable with the arrival of dangerous COVID -19 variants in Ontario, and the availability of vaccines.

The recent bumps with the vaccine deliveries and the news that Canada will get 13% fewer Pfizer’s vaccine dozes in Q1 than previously expected did not discourage Ford. He now expects that by April-May there will be enough vaccines for mass vaccinations across the province. He said that by the first week of July everyone who wants to should be able to get the vaccine. “We have all the infrastructure and general Hillier as the head of the task force, all we need is the vaccine, so if you know your federal MP, give them a call and ask them when the vaccines will be here,” said the Premier.

If the COVID-19 case numbers continue to go down, the government plans to start “reopening slowly and cautiously”. A daily new case number of below 1,000 in the province would mean the light at the end of the tunnel, said Ford. He noted that sometime this week the government may be able to provide a plan for opening the schools in the most populated areas of Ontario. Over the next few weeks, businesses may slowly start to open up in certain areas. A complete opening might happen closer to the Fall time, or “it may be sooner if we all get vaccinated,” said Ford.

Ford also announced that, as of Monday, international travellers will have to undergo mandatory COVID-19 testing at Toronto Pearson International Airport. Even with pre-flight tests, there is a positivity rate of 2.5% among the people who arrive at the airport, which translates into 750 new cases of COVID-19 weekly, he said. He informed that the cell phone tracking shows that 25% of the recent travellers do not follow the quarantine orders. The testing mandated by the province’s health authorities will serve as a “stopgap” until similar federal measures go into effect.

Doug Ford attracted the media attention to the Ontario Small Business Support Grant intended for small businesses that are required to close or significantly restrict services under the Provincewide Shutdown effective December 26, 2020. This grant amounts to $10,000-$20,000 for eligible businesses.