The Berlin wall came down 30 years ago but psychologically it still shapes the economic and political lives of the people in Eastern Germany. Canada-Ukraine Foundation’s President Victor Hetmanczuk provided this example of how long societal change can take under the best of circumstances, at the UCC’s XXVI Congress in Ottawa in November.

The war in Ukraine has gone for six years and we do not know how long this war will continue, Victor Hetmanczuk said. When the war does end, how long is it going to take us to come up with a meaningful plan to help the people in Luhansk and Donetsk oblast? Are Ukrainians willing to pay a 5.5% solidarity tax that the Germans still pay to subsidize the construction of an equal society in Eastern Germany? Will the Ukrainian diaspora agree to pay a 5.5% tax to help rebuild the Donbas? Who is going to invest an amount comparable to $3 trillion that has been invested into Eastern Germany since late 1980s?

All these questions, which Victor Hetmanczuk posed in his speech at the Humanitarian Aid for Ukraine workshop during the Congress, demonstrate the magnitude of the problems facing Ukraine. These problems won’t be solved with band-aids, it's going to be a marathon, he said.

This marathon for the Canada-Ukraine Foundation started in 1995 when CUF was established as a National Charitable Public Foundation. Between 2014-2018, CUF conducted 114 projects in Canada and Ukraine. Over these five years, CUF collected more than CAD 9.6 million ($4.9 million were provided by federal and provincial governments). This kind of financing puts CUF among the biggest charitable donors of Ukraine-related projects globally. 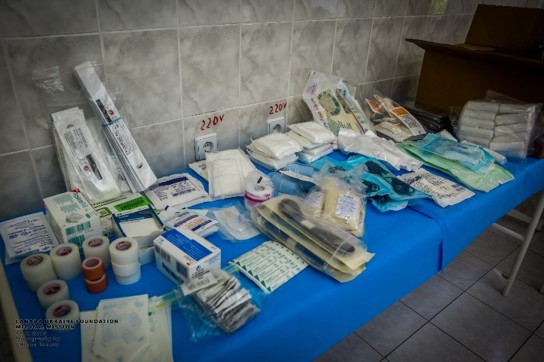 The Foundation is also active in Canada. In 2018, it was successful in obtaining new grants for the Holodomor Bus: $1.5 million from the Federal Government and $750,000 from the Ontario Trillium Foundation. Since the start of the Bus Tour in 2015, around 53 thousand people visited the Bus.

The Canadian Holodomor Bus project has had its repercussions even for Ukraine. During the Toronto Reform Conference in July 2019, President Zelenskyy and his wife visited the Bus at the Holodomor Monument in the CNE grounds. It made an impact on them to the point of further meetings were held in Kyiv recently that could lead to a draft Memorandum of Understanding about CUF’s participation in the building and programming of a similar bus for Ukraine. 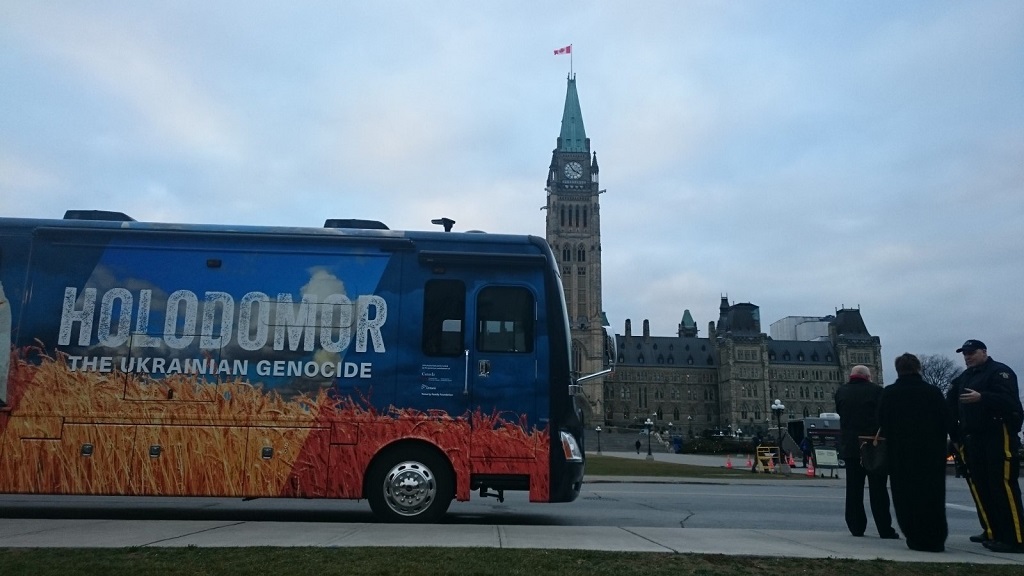 The Holodomor Tour Bus in Ottawa

CUF has as its charitable objectives relief of poverty, advancement of education, health care and religion, assisting in observation of elections and other purposes beneficial to the community.

In Ukraine, CUF’s medical mission has consisted of the following: surgical missions, upgrading of medical skills, assistance for the Dzherelo Rehabilitation Centre, dental program for orphans and PTSD support for veterans. 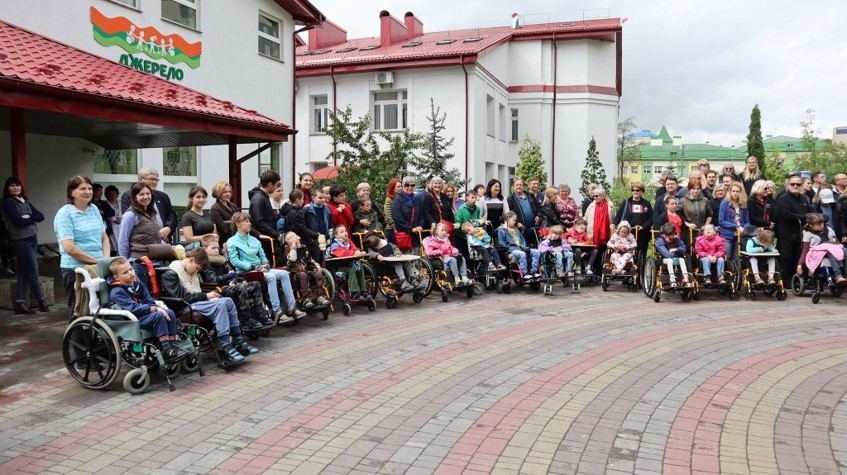 CUF’s Ukrainian medical missions have just seen a significant extension. The Foundation has signed a three-year agreement with the Sunnybrook Health Science Centre to participate in the Sunnybrook Ukraine Surgery Education Partnership located in Lviv. Within the partnership, there will be master classes for surgeons, a symposium and an observership in Toronto. In October 2019, on the first mission, 26 patients had operations done in three operation rooms simultaneously, while 138 doctors attended the one-day symposium.

Within CUF’s Ukrainian dental program, 427 orphaned children were examined and received 448 dental appointments where they had 720 dental fillings and numerous other treatments. 47 professionals and volunteers from Ukraine were involved in this program. 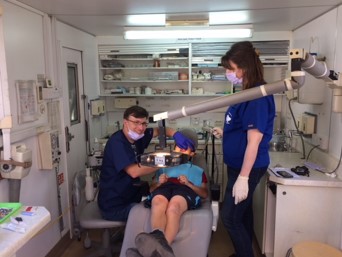 The Defenders of Ukraine projects in 2018 were funded by the Ukrainian Canadian Congress National from the proceeds of the Invictus Games event in Toronto in 2018. These projects included Ukrainian Social Academy for “Boots to Business” entrepreneurship training program for veterans and funding for the Donbas ATO Veterans Union and Centre Poruch for psychological support of veterans and their families. The Defenders of Ukraine projects also funded the Veterans House for ATO veterans providing temporary shelter and rehabilitation programs. Pobratymy and Dopomoha Ukraini organizations funded the training in overcoming combat shock trauma and preventing PTSD for veterans.

CUF expects that its revenue in 2019 will amount to $2.3M. These funds will help the Foundation remain the focal point of the Ukrainian Canadian community’s assistance to Ukraine. One of the UCC Congress’ resolutions reads that the UCC will continue to support and augment Canadian humanitarian assistance to Ukraine through the existing mandate of the Canada-Ukraine Foundation. CUF will collaborate with UCC to coordinate, promote, help prioritize and maximize the effectiveness of aid to Ukraine. UCC’s provincial councils are encouraged to communicate to their membership CUF’s mission and objectives. Member organizations of UCC are also encouraged to access the CUF advisory groups for information, guidance and assistance.

The Foundation’s marathon in helping Ukraine overcome its hardships is continuing.