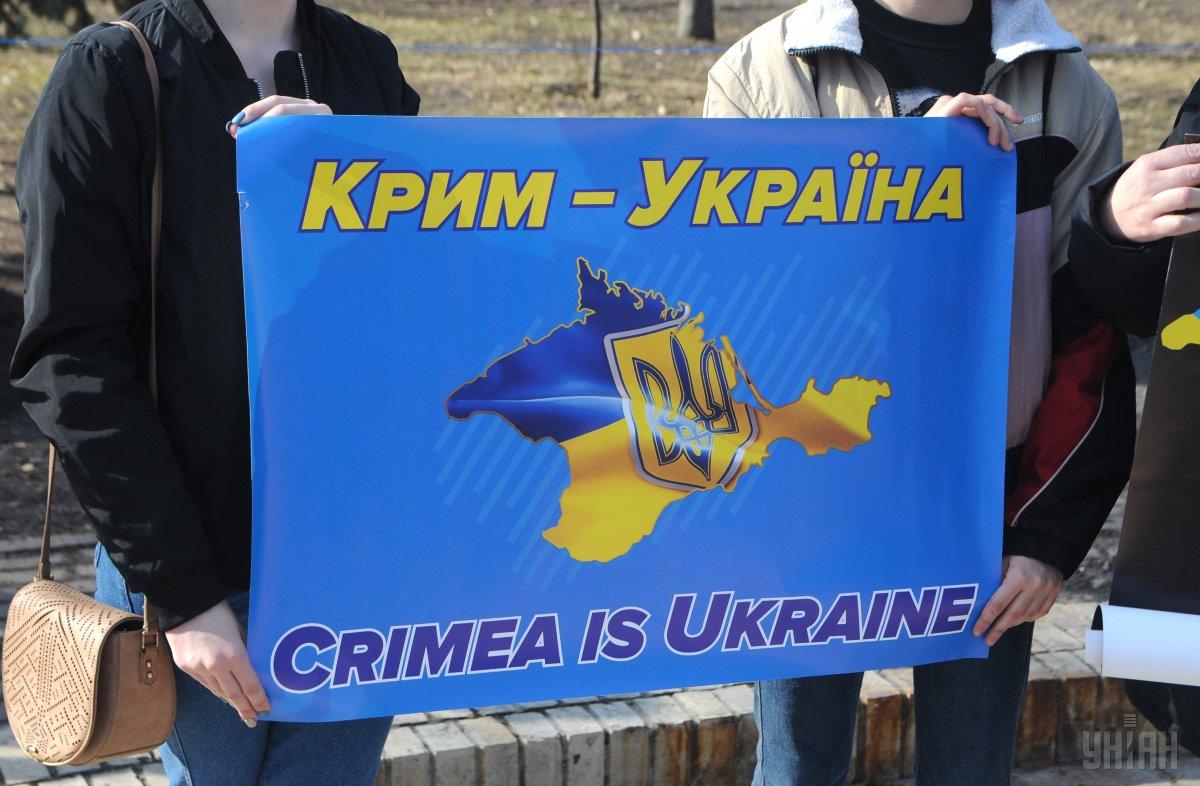 The Ukrainian government is preparing to host a summit of heads of state and government, aiming to mobilize a more effective international response to Russia’s annexation of Crimea from Ukraine. Scheduled for August 23, back-to-back with the 30th anniversary of Ukraine’s independence, the summit will launch the “Crimea Platform,” a multi-level framework that aims to provide a strategic vision to the process of de-occupation of Crimea and consolidate efforts on the Crimean track on an international level.

To ensure the successful work of the initiative, Kyiv seeks western support to sustain the existing Crimea-related sanctions and raise their costs to Russia, First Deputy Minister for Foreign Affairs of Ukraine Emine Dzhaparova said on May 19th during a webinar “Current Developments in Russian-occupied Crimea: Human Rights Situation and Russia’s Military Buildup”.

The webinar, organized by the Ukrainian Canadian Congress, the University of Ottawa Human Rights Research and Education Centre, and the Embassy of Ukraine in Canada brought together Dzhaparova and Anton Korynevych, Ukraine Presidential representative in Crimea to elaborate on the strategy of de-occupation and reintegration of the temporarily occupied Crimea.

Moscow’s seizure of Crimea in 2014 was the biggest land-grab in Europe since World War II. Since then, Crimea has undergone significant changes and the situation on the peninsula remains challenging. A large number of ethnic Ukrainians and Crimean Tatars have left the peninsula due to persecutions and intimidation. During the same period, some 250,000 people have moved from Russia to Crimea paving way to forcible demographic change. Dzhaparova believes this is done to “erase the strong identity of Crimean Tatar people.”

Meanwhile, political and cultural suppression is palpable, she says, as Mejlis of the Crimean Tatar People was deemed extremist by Russia (and remains banned) and education in Ukrainian is available to only 0.2% of the schoolchildren. Experts also record high levels of forced conscription among Crimean youth to the Russian military (at least 28,000 persons conscripted since 2014) and curtailment of freedom of expression as it gets more and more difficult for media outlets to renew their licensing while citizen journalists end up in detention.

“Residents (of Crimea) are deprived of their rights for land ownership, and colonization policy is pursued via an artificial change in the demographic composition of the peninsula, religious rights are violated and cultural heritage is destroyed,” Dzhaparova said. At the same time, Russia continues to transform Crimea and surrounding waters into its military outpost in the Azov-Black Sea region, almost tripling its military presence on the peninsula since 2014.

On the way to the main goal, the platform’s initiative will focus on five priority areas: consolidating the non-recognition policy; improving the effectiveness of sanctions and blocking ways of their circumvention; finding answers to security threats, including those to freedom of navigation; protecting the human rights and international humanitarian law; and overcoming negative consequences for the economy and environment.

The current proposal is for the platform to hold meetings periodically at several levels: heads of state and government, ministers of foreign affairs, the inter-parliamentary level, as well as involving expert communities. “We need more public diplomacy projects to make the Crimea issue visible,” Dzhaparova said. The President of Ukraine Volodymyr Zelensky has invited over 100 foreign heads of state and government to participate in the inaugural summit. During the summit, Dzhaparova said, they plan to adopt a final document to reiterate support to the territorial integrity of Ukraine within its internationally recognized borders, outline international policy on Crimea, and formally establish the platform itself.

At the same time, Ukraine is focusing on updating the legislation on sanctions, said Ukraine Presidential representative in Crimea Anton Korynevych. The parliament aims to abolish the law on the Crimean “free economic zone”, introduce a law on legal and social protection of persons illegally detained by Russia, and ensure the rights and provide for the needs of internally displaced persons. Since “the rule of law does not work in Crimea” it is important to ensure the Ukrainian citizens who reside in Crimea have a right to get education in the Ukrainian universities, and have access to medical and other administrative services he said.

Crimea also plays a crucial role for the Azov-Black Sea security and the ongoing militarization of the occupied territory complicates security in the region and poses additional threats not only to Ukraine, but to other Black Sea coastal countries, the EU, and NATO. Korynevych believes it is important to ensure the work of the Crimea Platform is sustainable and involves continuous state support and close ties with international partners that can one day bring Crimea back to Ukraine.