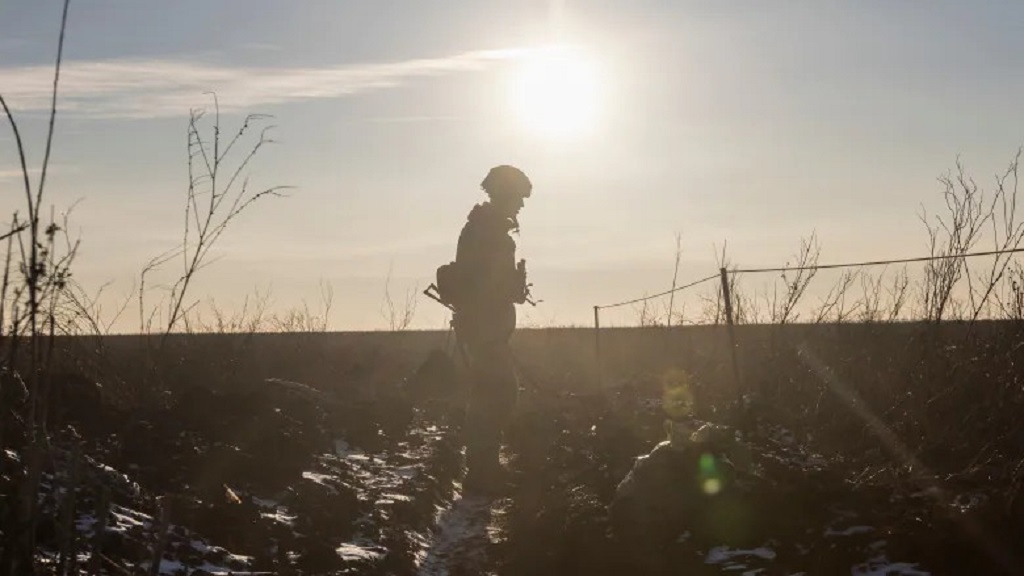 “With more and more signs of a potential Russian invasion of Ukraine, the time for waffling by Prime Minister Trudeau must end,” they said in a statement issued January 25.

“Ukraine has been clear in its request to the Trudeau government of what it needs to defend itself: Lethal defensive weapons.

“The governments of the U.S., U.K., Poland, Lithuania, Latvia, Estonia, Czech Republic, and others have already provided lethal defensive weapons to Ukraine. Prime Minister Trudeau has not.

“That is why Canada’s Conservatives are again calling on Prime Minister Trudeau to immediately provide lethal defensive weapons to Ukraine, including the weapons originally destined for the Kurdish Peshmerga.

“We also call on the Trudeau government to immediately make a decision to extend and expand Op UNIFIER, as well as restore RADARSAT imaging and use Magnitsky sanctions against those responsible for Russian aggression against Ukraine.

“Canada's security is inextricably tied to that of NATO and Europe. Canada’s Conservatives will be a voice for Canadians who want their government to stand up for the safety and security of Canada and stand up for our values on the international stage by supporting Ukraine and our NATO allies in the face of escalating Russian aggression,” they concluded.