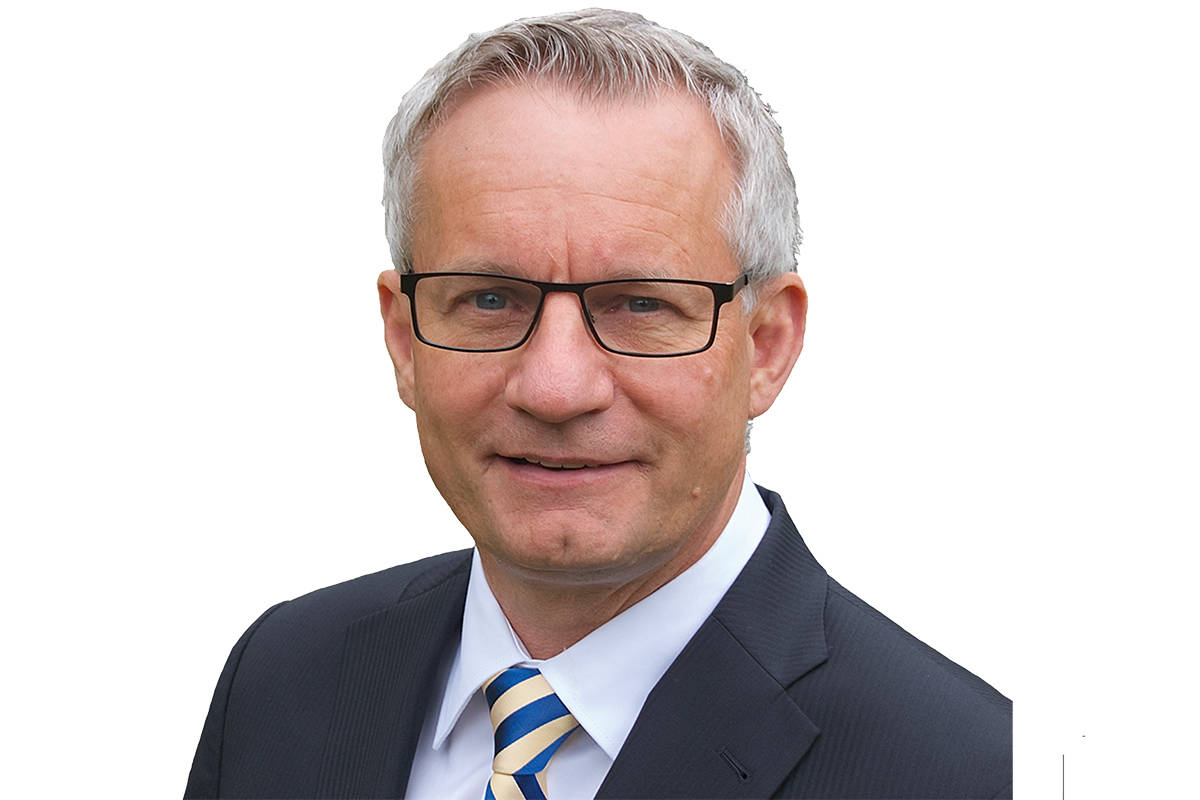 The Canadian Conservatives have long criticized the Liberal government's fiscal policies and Budget-2021 in particular. During his virtual ethnocultural press conference on April 20, The Honourable Ed Fast, Conservative Shadow Minister of Finance, explained the major points of this criticism in detail. Below we list the most interesting passages from Ed Fast's responses during the press conference:

Government debt and inflation: “My personal outlook, the big challenge facing Canada, is not that we're not going to get back to growth. Right now, virtually all economists agree that our GDP growth has actually exceeded expectations. The biggest challenge is that debt and finding a way of managing it in a way that doesn't overly burden future generations. It's sort of counterintuitive that here we are in the middle of a pandemic and an economic crisis. And yet, there is more cash than ever before in history sitting in bank accounts on both the household and on the corporate side, $200 billion to $300 billion. The corporations are hoarding cash because they don't know what the future looks like. And this budget isn't going to give them any confidence. There's been so much stimulus already pumped into the economy, it's been more than enough to make up for the losses that people have experienced. You take that stimulus and also take the United States, where they have a massive $2 trillion stimulus program, on top of a $2.3 trillion infrastructure program and that their stimulus that is going to wash over into Canada. And then you've got another $100 billion, that Minister Freeland said was stimulus. By stimulus, I understand key investments to position our economy in the long run, like investments in infrastructure, in the productivity and competitiveness of our economy, which is lagging way behind other G7 countries in productivity, making sure we have a robust natural resources sector, where we have transportation routes and electrification that can drive economic growth. That's actually not what that money was intended for, much of that money is emergency funding and funding targeted at investments that had nothing to do with the competitiveness of our economy. I have significant fears that all of this is going to stoke inflation, which will then mean interest rates are going to have to go up. What does that mean for the average household that's already overextended? I believe that the government should be taking into account inflationary fears and being very careful before it injects additional stimulus”.

Budget deficit and inflation: “This Liberal government has completely abandoned any pretense of getting back to balanced budgets in the short, medium, or long term. They've shown their projections that they're going to come back to a $30 billion deficit, but they have no commitment to actually achieving a balanced budget. [Budget-2021 contains the plan to reduce the budget deficit from $354.2 billion in 2020-2021 to $30.7 billion in 2025-2026 – NP-UN] $30 billion is a lot. If you have growth, it's manageable. But if you're doing it forever, then it becomes a problem. Because eventually, interest rates will go up. They're at historic lows. But I can tell you, I was entering the labour force in 1982, I was a lawyer. And the interest rates back then were 18%-20%. As a lawyer, half of my caseload was foreclosures, bankruptcies and insolvencies. That's what interest rates can do. So we have to be very, very, very careful about treating our national debt in a way that doesn't impose a rigorous process for guiding it back to balance over at least the long term, which is what we as conservatives have committed to. You can take this to the bank. It is eminently reasonable for us as a party to say, if you elect us, we believe we can reasonably achieve a return to balance within a 10 year time frame. We've spoken to dozens of economists over the last couple of months. They all agree that 10 years, that's a very reasonable timeframe in which to return to balance.

“And besides, ever since the Liberals were elected in 2015, they have blown through every single deficit projection, in most cases far beyond what they had predicted. So they have no track record of actually living by their projections. And you and I both know that past performance is the best indicator of future performance. So when we see these numbers, that Chrystia Freeland came up with in the budget, we're all just chuckling”.

Spending in the budget: “Another thing I would do is avoid permanent spending. This budget has a lot of additional permanent spending in it. When you make spending permanent rather than making it time limited, you're burdening future generations and future governments. Time limited investments and programs provide immediate relief and stimulus, but then they're wound down and future governments have the ability to re-evaluate their own spending plans and to keep the ship on an even course”.

Housing market: “The housing market in Canada has just exploded due to a number of different factors. There is a problem with foreign homebuyers, but a one percent foreign buyers tax is not going to make much difference. That 1% is simply the cost of doing business. There are other places around the world, like New Zealand and Germany, that have implemented much more robust foreign buyer policies.

“Some people have said maybe that may have something to do with too much quantitative easing. I would say the stimulus effects of quantitative easing can have a contributive effect on housing prices and other inflationary pressures. But I don't believe it's a major factor in the escalation of housing prices. Because remember, we had significant inflation in housing prices before we pumped in all of this stimulus. So there clearly was another factor at play. And I've concluded the biggest contributor is still the lack of supply. Now, why do we have this lack of supply in a country as big as Canada, the second largest landmass in the world? Because people want to live in the major urban areas. And that is exacerbated in some places by geography, like we have in the Vancouver area, surrounded by mountains, water and the agricultural land reserve that nobody wants to dip into. So you have a fixed supply of land and a non fixed demand which keeps increasing as our population grows and more immigrants come to Canada. One of the things that can be done is that the federal government, even though it doesn't have the levers of power when it comes to rezoning and density policies, can work together with all levels of government to come up with coherent policies. Increasing density is one of the ways of addressing this. That might mean that future generations will not be able to live in a single family home on a single family lot. They may have to live in a duplex or townhouse or a row home, or a condominium. But it does provide more opportunities for people to have homes. The federal government can also continue to refine our national building code to reflect the fact that we have a housing crisis”.