Conservative leader O’Toole promises to lead Canada out of recession 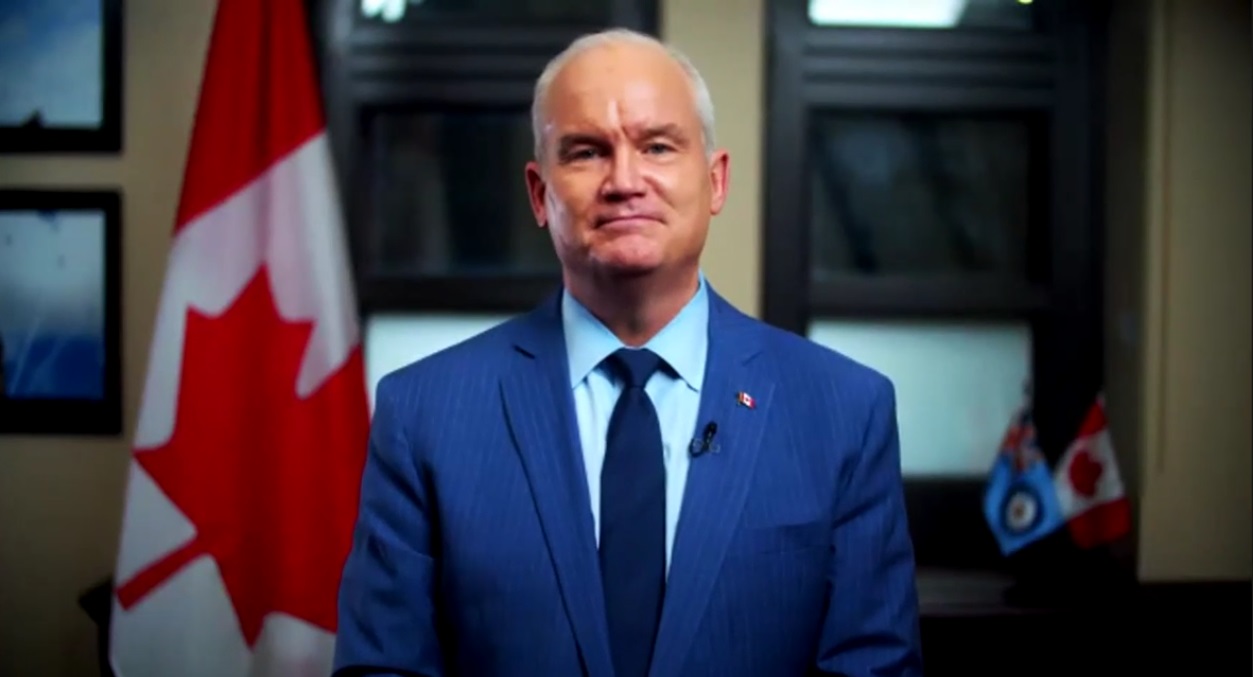 Prior to the announcement of Budget 2021 by the federal government, scheduled for April 19, and amid the third wave of the COVID-19 pandemic, the Canadian Conservatives unveiled their Canada's Recovery Plan. During his ethnocultural media press conference on March 25, the Leader of Opposition Erin O'Toole radiated confidence of a leader who knows how to beat the popular ruling party, which has spent hundreds of billions to keep the country afloat during the pandemic and has retained a comfortable lead in the polls for over a year.

It transpired from O'Toole's speech that the Conservatives are not inclined to criticize the government's abundant spending but rather focus on the truly conservative approach to the post-pandemic economic recovery as opposed to “Mr. Trudeau's reimagined economy”. It remains to be seen what the government's plan for recovery looks like while the Conservatives put their cards on the table in advance with such measures as recovering the 1 million jobs lost during the pandemic within one year and balancing the budget over the next decade. O'Toole said: “It's Canada's conservatives that got Canadians out of the last global recession in 2008-09. And I know that we will do it again this time”.

Regarding the foreign policy, O'Toole criticized some of the Liberal government's former foreign policy initiatives and plans: the proposed policy of re-engagement with Russia (by foreign minister Stéphane Dion in 2016 – NP-UN), the plans to warm relations with Iran and the plans for a free trade agreement and growing the relationship with “the Communist Party in Beijing”, that has led to “us not being serious when it comes to Hong Kong or a whole range of issues”. He said that Canada should return to a policy “based on our national interests and values as a country”, and that Canada is known to stand up “for our values, not for just the almighty buck, or what the liberal insiders want”.

O'Toole mentioned such accomplishments of former Conservative governments as Canada becoming the first country to recognize the modern independent Ukraine under the conservative government of Mr. Mulroney and Mr. Harper's government having provided military imaging and a whole range of other military and financial supports to Ukraine.

O'Toole praised Canada's ethnic media and called it “critical” in connecting with Canadians. He promised that the ethnic media will be part of the Conservative recovery plan and committed to make sure that ethnic media organizations get a larger share of government advertising dollars “right out of the gate”. O'Toole also promised a reform of the Canadian media landscape: “Too much of the American tech giants have been gobbling up advertising dollars with no accountability, the state broadcaster CBC has been taking a lot of money away from potential advertising in the ethnic media”. “We are going to be looking at leveling the playing field because we value what you do,” he told the ethnic media representatives.