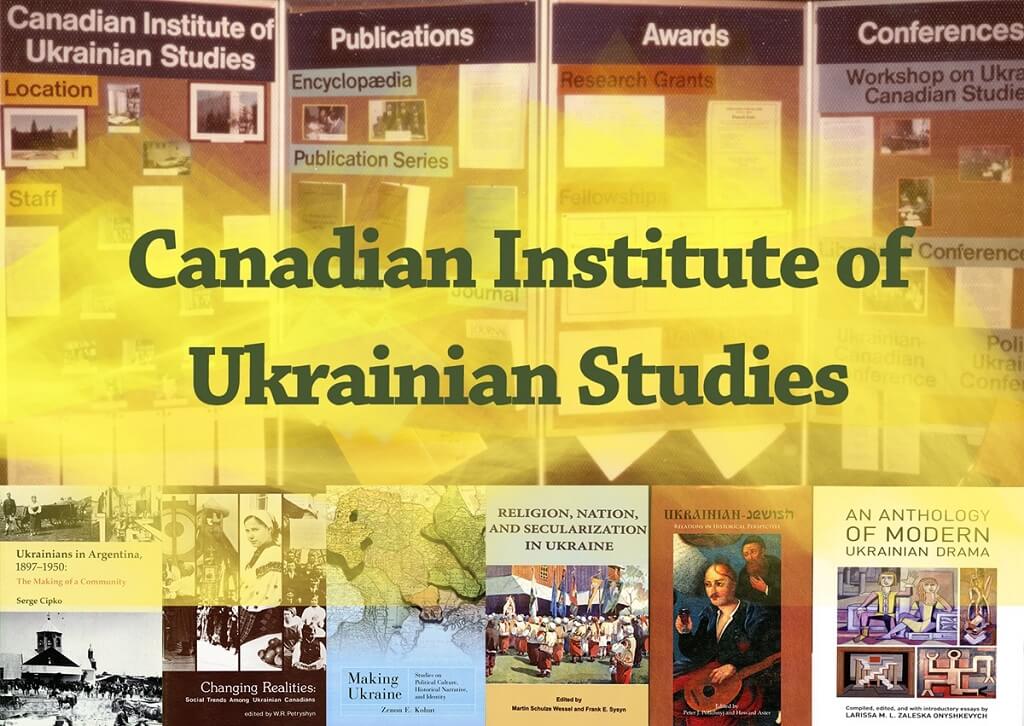 On February 15, the Contemporary Ukraine Studies Program (CUSP) at the Canadian Institute of Ukrainian Studies (CIUS) launched its new website, a significantly redesigned and updated online resource replacing that of its predecessor, the Centre for Political and Regional Studies (est 2013).

Contemporary Ukraine has been a focus of the research done by CIUS since its very beginnings. For over 40 years, socio-economic topics as well as the dissident movement, religion and church in Soviet Ukraine, issues in contemporary politics, and Ukrainian-Russian relations have been explored in depth by many scholars associated with CIUS.

The program’s first acting coordinator was Dr. Bohdan Harasymiw (2012–16), a professor emeritus of political science at the University of Calgary and the author of numerous publications about the Soviet Union, whose recent research has dealt with the Ukrainian political elite and the post-Communist transformation in Ukraine. Dr. Taras Kuzio, a well-known specialist in the field of contemporary Ukrainian and post-Soviet studies, served as a CUSP research associate from 2012 to 2016, which included a three-year research project on the Donetsk clan in the Soviet Union and Ukraine.

Over the past six years of the program’s existence, CUSP has facilitated various international conferences, symposia, and roundtables, including a symposium dedicated to the first anniversary of the Euromaidan Revolution in Ukraine (March 2015); the conference “Negotiating Borders: Comparing the Experience of Canada, Europe, and Ukraine” (October 2014); a round table on “Ukraine, Russia, and the West: On the Brink of War” (March 2014); the conference “Ukraine within Europe: Opportunities and Obstacles” (October 2013), held in collaboration with MacEwan University; a one-day forum, “Trafficking of Women in Ukraine: Governmental and Non-governmental Responses” (March 2013); and others.

CUSP’s main objective is to explore the developmental path of post-Soviet Ukraine while focusing on contemporary politics and on urban, regional, and cultural studies. The program’s three main areas of specialization are “Ukraine in the World,” “Ucraina Post-Sovietica,” and “State-of-the-Art Ukrainian Studies.” In addressing these, CUSP will focus on topics that resonate with the Canadian experience, such as multiculturalism, civil society, and socio-cultural aspects of modernization.

The plans of CIUS’s Contemporary Ukraine Studies Program for the nearest future include an international conference on Ukrainian-Polish relations (September 2018); an international conference exploring the Black Sea Region as a contact zone of civilizations and cultures (November 2018); and a special issue of East/West: Journal of Ukrainian Studies and a follow-up symposium on “Ukraine–Ireland: A Comparative Perspective” (2019), as well as a series of publications on contemporary Ukrainian studies in the Western world .

To learn more about our activities, please find CUSP in the “Centres and Programs” section on the home page of the Canadian Institute of the Ukrainian Studies, www.cius.ca.