Celebrating 50 Years of Multiculturalism: “Canadians choose their identity, selecting what is important to them in the mosaic” 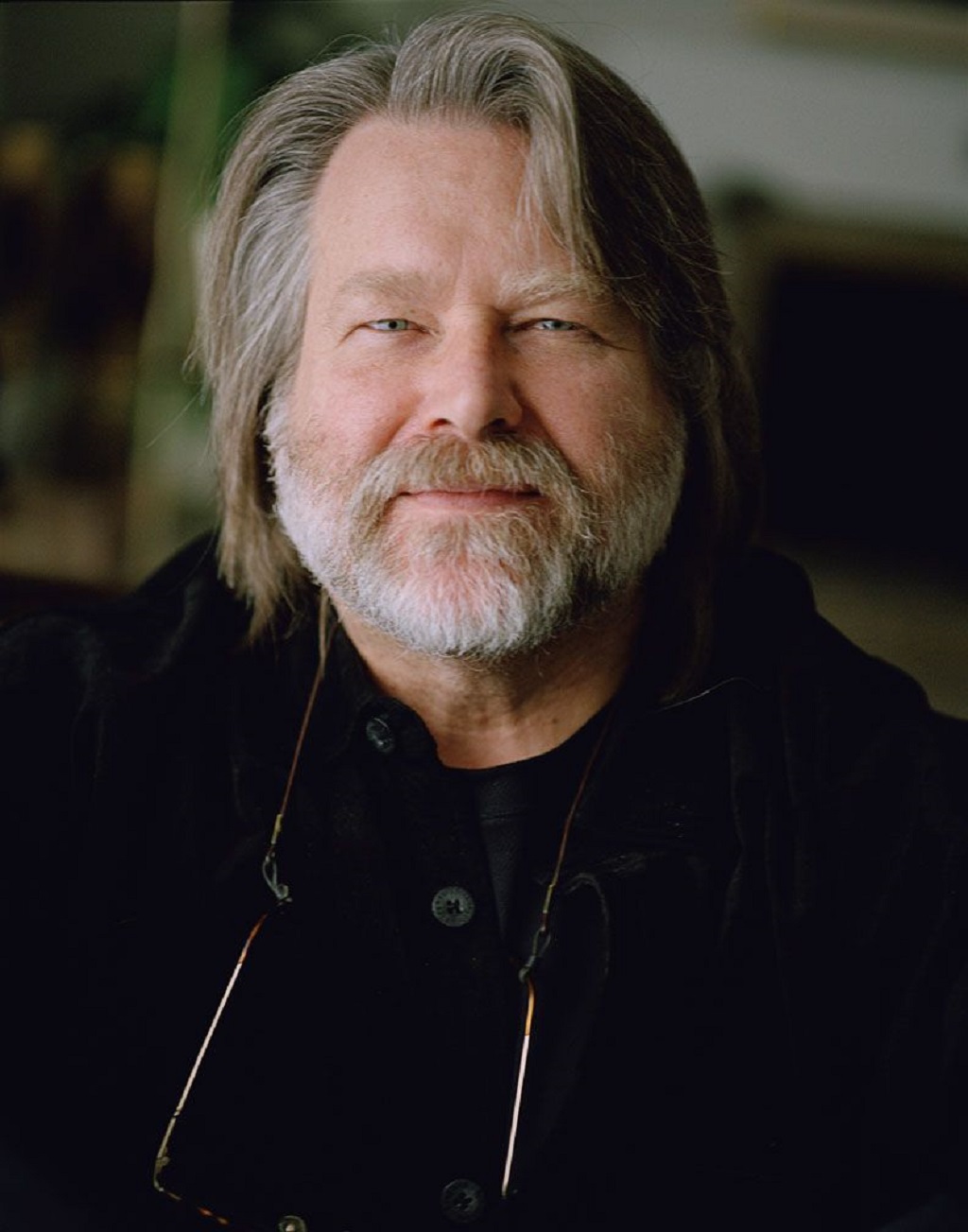 Multiculturalism in practice for Ukrainian Canadians

This year marks a half-century since Pierre Trudeau announced Canada’s policy of multiculturalism in the House of Commons in 1971. In his speech, Trudeau stated that no official culture would define the Canadian identity and that its cultural diversity was what made the country whole. Since then, Canada has been cited as a world leader in diversity issues and a model of social engineering and institutional arrangement.

However, some Ukrainian scholars believe that multiculturalism has a long way to go in Canada, especially for the Ukrainian Canadian community.

“It has been a story of struggle in the fight for respect,” Kordan said during a panel on multiculturalism hosted by the Canadian Institute of Ukrainian Studies.

As he explained, the Ukrainian community’s leadership argued for equality of treatment and justice. However, the leadership had assumed a defensive position. On the other hand, the government’s position historically has been one of ambivalence and cynical maneuvering. In keeping with a liberal rights plan, the government made concessions, but there was little unequivocal support for multiculturalism.

“Multiculturalism recognizes the importance of a people’s membership and culture, enables meaningful individual choice and supports the right to self-determination,” he said.

It is warranted to look back at how the Ukrainian community saw itself develop through the multicultural lens in Canada.

According to Kordan, back in the 1980s, the Ukrainian Community Development Committee (UCDC) called for a survey of Ukrainian Canadians, sampling attitudes and perspectives on levels of group solidarity. The results, Kordan said, were expected, given the existing anecdotal evidence that the community’s fortunes were in decline and the outlook of community members was pessimistic.

“The research gave substance to the claim that the Government of Canada was derelict in their duty to make good on multiculturalism,” he said. “It further provided the needed rationale for the UCDC to create a blueprint for action, insisting that multiculturalism be supported as a context through which genuine social, economic and political justice can be achieved”.

“In either case, the guiding principle was for ethno-cultural communities to be supported so that individuals might enjoy the right of exit and entrance within the culture on their own terms,” he said.

Kordan said that he was struck by the insistence of the UCDC on treating the community as a monolithic pool, undifferentiated in its needs. It was an intentional strategy, conveying both the importance and the influence of the community.

The introduction of the category “multiple origin Ukrainians” in the 1981 census reinforced this notion; the idea being invoked at the time was that there were a million+ Ukrainians in Canada, who, by extension, were denied rights as a group. Multiple origin Ukrainians, he explained, considered themselves only partly Ukrainian, or not so easily defined and therefore not so readily subsumed in a single category.

“They did not belong to traditional churches,” Kordan said. “They were largely unilingual. They were overwhelmingly native-born, increasingly urbanized and worked across a variety of industries and a range of occupations.”

“Most importantly, however, they did not self-identify as single origin Ukrainians,” he said. “’Ukrainian’ was about one of the many ethnicities that encompassed their identity.”

As Kordan explained, Ukrainian identity then centred around the issue of choice, highlighting how multiculturalism was meaningful to them. “Multiple origin Ukrainians” acknowledged the relevance of multiculturalism insofar as it facilitated access to heritage and reinforced the belief that this was who they were.

Kordan believes this idea resonates today: for multiculturalism to resonate with Canadians, it must do so in ways that mirror lives and interests.

“Canadians choose their identity, selecting what is important to them in the mosaic that is Canada,” Kordan said. “Acknowledging this would be the start of a long do-over conversation and what it means to be Ukrainian Canadian.”

Government, too, he said, must take notice that Canadians are multicultural beings.

“Historically, federal and provincial governments have cultural identity as a barrier to integration,” he said. “Sadly, this mindset has allowed multiculturalism to be ignored, or worse yet to serve as a vessel for disingenuous or misplaced policies.”

“This is unfortunate,” Kordan said, “because by ignoring multiculturalism, government denies, in many ways, what it means to be Canadian.”

Multiculturalism is not just about cultural community development, Kordan said. It is also about building institutions that necessarily locate these communities within the Canadian society and building organizations that can help address some of the problems.

“But this must be done within the context of a liberal framework, with individual choice in mind,” he said. “And the government has a role to play by supporting those communities.”

Canadian Institute of Ukrainian Studies is inviting compelling voices to the national dialogue on multiculturalism. The Institute launched a new platform for thoughtful discussion on modern Canada, along with Marcelle & Louis Desrochers Institute for Heritage Studies and Transdisciplinary Research on Francophonies (IMELDA) and Kule Institute for Advanced Studies (KIAS). Starting November 12, the national symposium titled “Reconciling Multiculturalism in Today’s Canada” will take place online at https://m50.artsrn.ualberta.ca/.